Kill it, if you have to—wrong franchise, right sentiment. 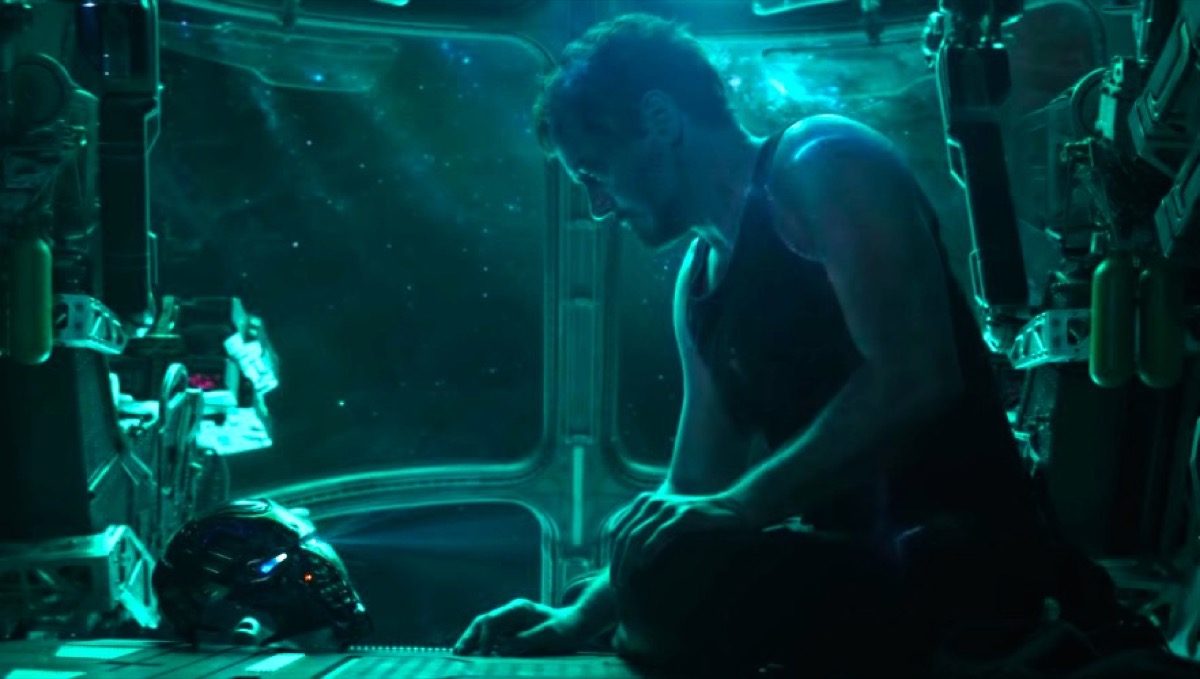 Please no, I beg of you. Marvel, if you do this, I don’t know that I can ever trust you to make a decent decision again—especially because no one liked Dormammu in the first place. A Reddit theory is leaving me with fear bubbling inside that Marvel would bring back Doctor Strange’s Dormammu and make him take on the Avengers along with Thanos in Avengers: Endgame.

In Doctor Strange, Dormammu and Strange made a deal that as long as Strange was alive, Dormammu would leave the Earth alone. So the theory is that now that Strange is theoretically dead, does that mean that Dormammu can come back and take on the world as he originally intended? I mean, no. Thor is still alive and is arguably more powerful than Stephen Strange would ever be, so if Dormammu tried, Thor could just roll up with some lightning and put an end to that nonsense.

That being said, I wouldn’t exactly put this past Marvel, either. We know that there are four confirmed “villains” for Avengers: Endgame, but that doesn’t mean that’s all we’re going to see. I put villains in quotes because calling certain characters villains is a little complex, because we all have a very interesting relationship with them.

So, while we know that there are going to be more villains than just Thanos in the movie, that doesn’t mean we have to deal with Dormammu again. Look, most of the time, we’re a little torn on our Marvel villains. They’re still bad guys, but there is somewhere deep in our hearts that cares for them. We love Loki, we don’t want anything bad to happen to Nebula, and then there is the age-old debate about the Winter Soldier.

It’s complicated. You know what isn’t complicated? Dormammu. He’s a boring villain and one that, if he’s brought back in Avengers: Endgame, will be disappointing. Maybe it’s because I don’t like Stephen Strange and think his “woe is me, I was texting and driving and wrecked my car” storyline is annoying, but I am going to enjoy not having to deal with Strange in the first twenty minutes (at least).

The theory also assumes that Dormammu wasn’t also snapped away by Thanos. That’s the great thing about Avengers: Infinity War: we don’t know who survived and who didn’t, so all these villains we can think up may not even be breathing anymore.

And please, for my sanity, let Dormammu be dust in the wind so I don’t have to deal with that again.