This Is What You’ll Get at the Extended Avengers: Endgame Rerelease 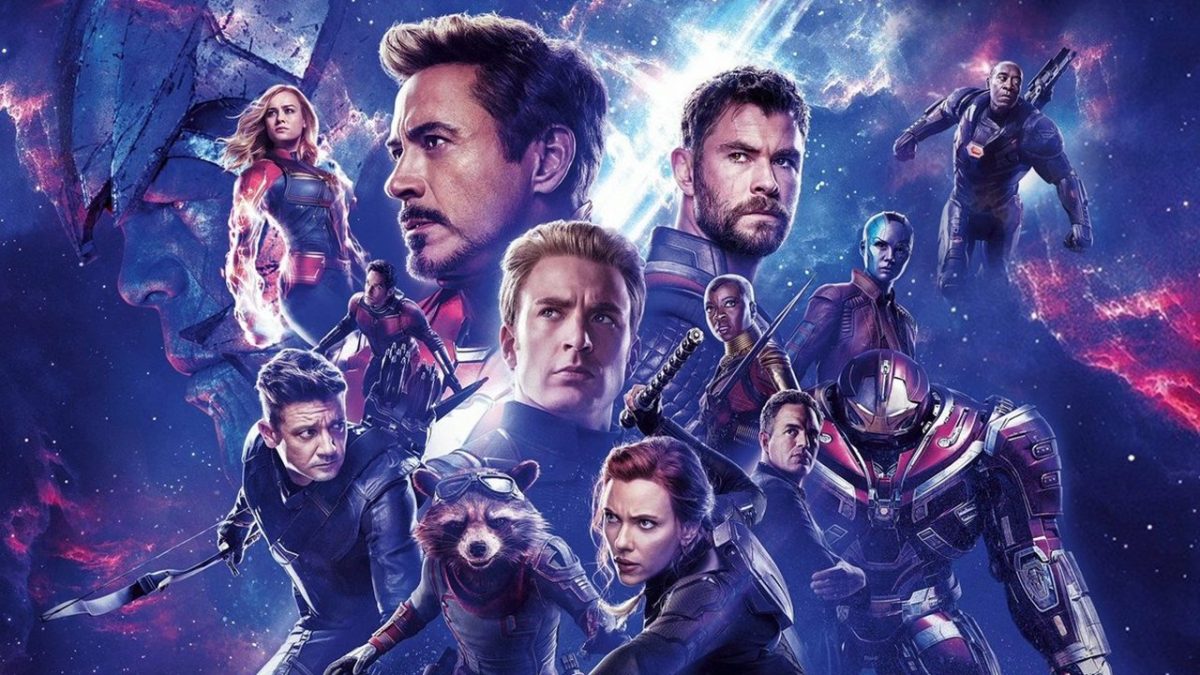 Marvel’s Avengers: Endgame coming back to theaters is very clearly a cash grab, but I’m going to go. I’m going to watch it again, and I’m going to get this Stark gauntlet poster if it’s the last thing I do. The thing is I just want it to beat Avatar. I admit that isn’t great, but I just hate that it’s become something of a staple of cinema when the movie itself isn’t great.

So why wouldn’t I, a fan of the MCU, want Avengers: Endgame to hold the record for largest worldwide box office haul instead? And for everyone yelling at Disney for doing this, James Cameron, who currently holds the box office record, has previously released his movies again for the same reason. Remember seeing Titanic in theaters after it was already available on VHS? Do you think that was just for fun? No, it’s for money, so giving Marvel shade for doing it isn’t necessarily fair. Honestly, though, I’m glad that Avengers: Endgame has already surpassed Avatar’s pre-rerelease box office total.

See Marvel Studios’ #AvengersEndgame again before it leaves theaters! Get this exclusive poster (at select theaters while supplies last), see an intro from dir. Anthony Russo, an unfinished deleted scene, and a sneak peek at #SpiderManFarFromHome. Get tix: https://t.co/a34PgTdMSY pic.twitter.com/n1Ts9tvtO4

While the movie is going to be the same, we get some fun new footage and an introduction from Anthony Russo. According to io9, some of the content we’re getting is an unfinished deleted scene, a look at Spider-Man: Far From Home, and this message from the Russos, so … are we getting any other kind of footage?

To be fair, I’m going either way because I want that poster, but still, I was under the impression that we were getting a lot of after-credits content. So maybe this is just what we get before the movie even starts? We’ll have to go and see Avengers: Endgame again to find out, and honestly, I can’t complain.