Avengers 4: What Can the Trailer Even Be?

They can't really show much when we finally get a trailer for Avengers 4, right? 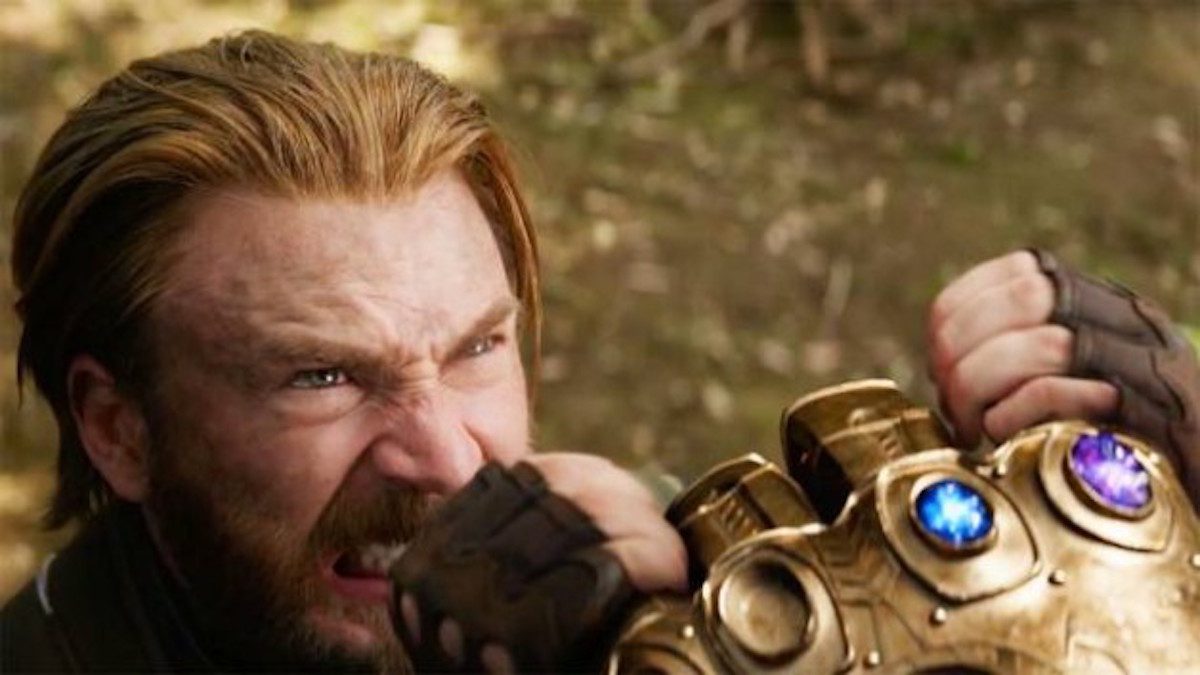 Everyone is dead and nothing really matters in the Marvel Cinematic Universe, so what in the world is Marvel going to do with Avengers 4? Sure, the argument could be made that we don’t even really need a trailer. If they simply posted a release date, we’d all be ready to buy our tickets when the time comes, and that would be that.

But this is 2018, and there’s no way Marvel isn’t going to release a trailer, right? So what exactly could we see in a trailer that wouldn’t give anything away? I humbly suggest Tony and Steve. Yes, Stony shippers, our time has come. The two have tension, they have a past they have to clear up, and they’re, importantly, still alive.

Showing them would be Marvel’s smartest move, because showing any of the characters taken by The Snap will give away too much, even if that’s only what we all know is coming.

Another option, and one that probably makes the most sense, is just using old footage to play the nostalgia card. We have all been part of this fandom for the last ten years, watching the movies and loving the characters, even when they make mistakes (looking at you Tony Stark). So if they want to get people excited, they can use the fact that our hearts are with these characters.

A look at Tony Stark from Iron Man juxtaposed with how he looks now in Avengers 4? Ouch, right in the feels. Steve Rogers pre-serum, to Steve taking on Thanos? Please, no, our hearts! Especially since, for a lot of our favorites, this is likely their last movie. The Marvel Cinematic Universe is under some major construction because contracts are up, and we’re losing a lot of those we’ve grown with.

Now that we know about the Disney streaming service and the potential for a Bucky Barnes/Falcon show and a Loki show, we don’t even know if they’re still going to be in the movies, so what exactly is Marvel going to show us, if not any of what we described?

We should find out soon; there’s not a lot of marketing time left before the movie’s planned May release (especially if they bring up the release date as they did with Avengers: Infinity War). With only 6 months left, Marvel is going to have to start getting press out there so we can get ready to see the final chapter of the story we’ve followed for a decade.

Then again, we have Carol Danvers and her debut in Captain Marvel, in March of 2019, to tide us over, but rumor is that the trailer is on the way as soon as tomorrow, but still probably in the near future, if not.