We've got all four (four!?) titles and we're ready for a big blue cat nap. 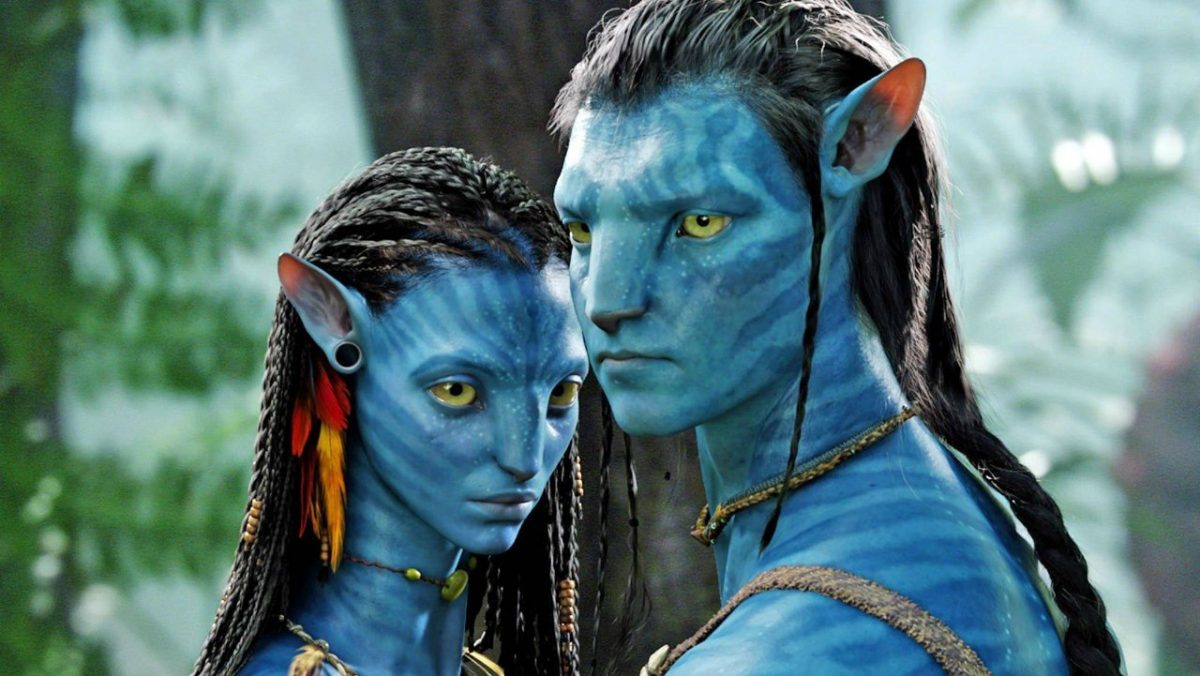 It’s been nearly a decade since James Cameron’s Avatar was released. The scfi-fi/fantasy epic featured groundbreaking special effects and went on to be the first single film to earn over $2 billion at the box office and nine Academy Award nominations and three wins. Since then, Cameron has been hard at work on the upcoming four sequels to the franchise. Now, BBC News has “seen documentation” of the sequel titles: Avatar: The Way of Water, Avatar: The Seed Bearer, Avatar: The Tulkun Rider and Avatar: The Quest for Eywa.

And can I just say … no thanks? As massive as the first Avatar was, has there ever been a blockbuster film that had less of a cultural impact? For all its box office and critical acclaim, Avatar has all but faded from our collective consciousness and popular culture. When was the last time you went to a Con and saw someone dressed as a Na’vi? If hard pressed, could you remember the names of any of the main characters?

Perhaps that’s because (let’s be real) the film just isn’t that good. Avatar is a collection of clichés from top to bottom, from its one-dimensional characters to its uninspired metaphor for environmentalism to its straight up lazy writing. The element everyone is desperately mining for is called Unobtanium? Barf.

Not to mention that waiting over a decade for the sequel is … a really long time. In an interview with The Star, Cameron said, “What people have to understand is that this is a cadence of releases. So we’re not making Avatar 2. We’re making Avatar 2, 3, 4 and 5. It’s an epic undertaking. It’s not unlike building the Three Gorges dam. (Laughs) So I know where I’m going to be for the next eight years of my life. It’s not an unreasonable time frame if you think about it. It took us four-and-a-half years to make one movie and now we’re making four.”

In response to the release of the sequel titles, many folks took to social media with their own suggestions and responses. Here are some of our favorites:

In which, James Cameron makes everything oddly sexual pic.twitter.com/Qa57WZeKNz

The only suitable title for any Avatar movie is – Avatar: Ferngully, but Shit https://t.co/PLdcXr54ZG

My theory: James Cameron only just heard the name "Avatar: The Last Airbender" for the first time like a week ago, got pissed when he couldn't use it as a title, and then spent an angry half-hour in his office trying to come up with something better. https://t.co/JufkhGtdJb

Here are just a few of the better titles I came up with for this article:
-Avatar and the Hunt for a Better Metaphor for Colonialism
-Wet Hot American Avatar
-Avatar vs. Predator
-Avatar: Another Movie Not as Good as the Ride
-Avatar II: European Gigolohttps://t.co/zt21UkpNkC

Cameron, for his part, remains steadfastly committed to his franchise. In an interview with the New York Times, he said, “So I’m not interested in developing anything. I’m in the “Avatar” business. Period. That’s it. I’m making “Avatar 2,” “Avatar 3,” maybe “Avatar 4,” and I’m not going to produce other people’s movies for them. I’m not interested in taking scripts.”

We’re still a couple of years away from the first sequel, The Way of Water, which opens in theaters December 18, 2020. Are you excited for the Avatar sequels or does the idea of them make you want to lie down?