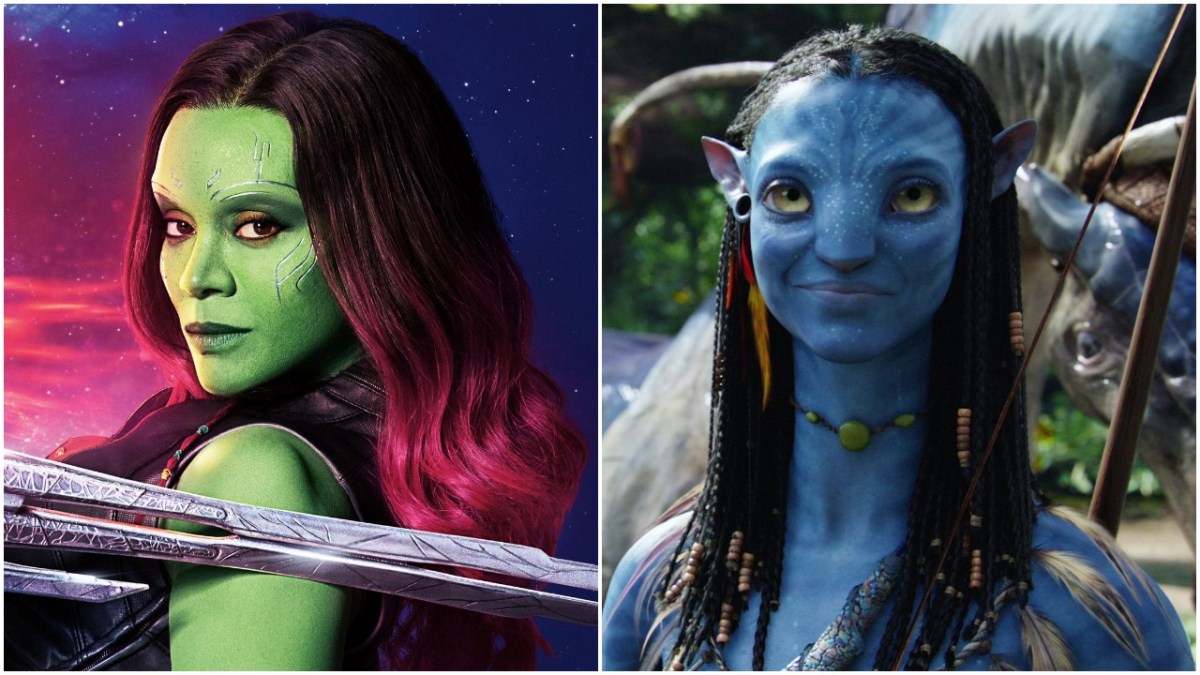 James Cameron’s 2009 sci-fi epic Avatar has reclaimed its spot as the highest grossing film of all time over 2019’s Avengers: Endgame. Avatar previously held the crown for a decade with a gross of $2.7897 billion worldwide, which was beaten by Avengers: Endgame erning $2.7902 billion. If you’re wondering how a film that came out over a decade ago toppled the Avengers juggernaut, it’s all thanks to a re-release of Avatar in China. The re-release earned $3.5 million, pushing its total haul to $2.7926 billion. Avatar is once more the highest grossing film ever, landing comfortably at $2.802 billion.

Avatar producer Jon Landau said, “We are proud to reach this great milestone, but Jim and I are most thrilled that the film is back in theaters during these unprecedented times, and we want to thank our Chinese fans for their support, … We are hard at work on the next Avatar films and look forward to sharing the continuation of this epic story for years to come.”

Marvel Studios acknowledged Cameron’s win with a tweet, writing “Congratulations to @JimCameron, @JonLandau, and ALL of Na’vi Nation for reclaiming the box office crown! We love you 3000.”

Congratulations to @JimCameron ,@JonLandau , and ALL of Na'vi Nation for reclaiming the box office crown! We love you 3000. @OfficialAvatar pic.twitter.com/WlMWRcL15y

Of course, the real winner here is Disney, which acquired 20th Century Fox in the 2019 merger. Disney will now be raking in the profits from not only the MCU and the Star Wars universe, but the planned Avatar sequels as well.

Many took to social media to congratulate Avatar and pour one out for Endgame:

Well it was fun while it lasted, but I am no longer an Executive Producer of the biggest grossing film of all time. Congrats to James Cameron & the #Avatar team! (And of course @zoesaldana, who is in kind of a no lose situation here).

Passing the gauntlet back to you… @JimCameron

Thanks for the beautiful art @bosslogic. pic.twitter.com/URSxUMzf8D

But let’s not lie: the real winner here is actress Zoe Saldana, who stars in both franchises. Saldana plays Na’vi warrior Neytiri in the Avatar films, and GOTG member Gamora in the MCU. That’s quite a feat in and of itself, but adding in her role as Uhura in the Star Trek films, Saldana may be the highest grossing actress of all time. All hail the queen.

Zoe Saldana watching Avatar and Avengers: Endgame go back and forth as the highest grossing movie of all time pic.twitter.com/Z1K7cHXCs6

Zoe Saldana watching Avatar and Avengers beating each other pic.twitter.com/XhB1PxuAQ1

If there’s one thing Zoe Saldana is going to do, it’s act in a billion dollar franchise film. pic.twitter.com/wt7gxbUzUg