We’re Getting Closer to Avatar 2 Actually Being Released 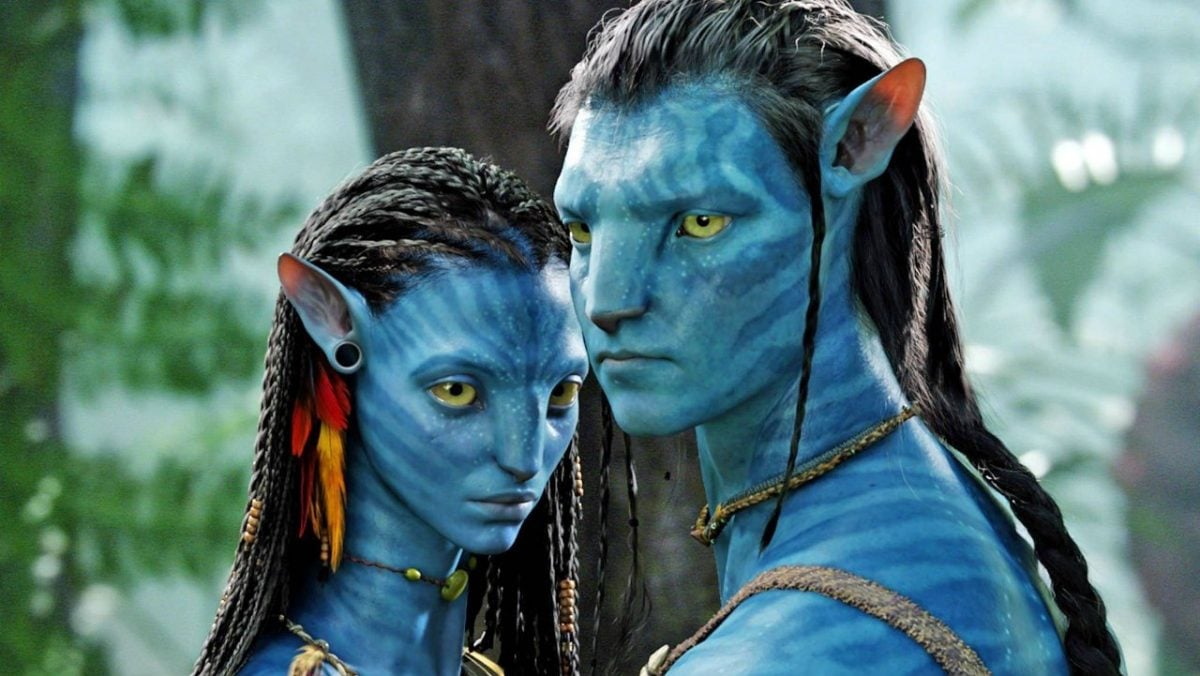 It’s a season of magic, a time for us to get the barest hint that a creature of myth and legend might finally be on the way to town. No, I’m not talking about Santa, I’m talking about James Cameron’s long-promised sequel to Avatar.

Director James Cameron has been trying to get a sequel to the former highest-grossing film of all time (it lost the crown to Avengers: Endgame this year) off the ground for a very long time, but I guess it took him a while to find the right amount of unobtanium. The sequels to the extremely profitable, but let’s be honest, kind of forgettable, movie have been pushed back and back for years.

It’s always been the plan to make multiple sequels to the hit film. Even though I’ve never actually seen anyone clamoring for more Pandora, James Cameron gets to do what he wants so Avatars 2 and beyond are on the horizon but that number has kept changing as well.

Except…not. Disney now owns 20th century Fox, and the new new plan is for Avatar 2 to drop on December 17, 2021 and then release films until the end of time 2029 or so. We were all dubious of that claim but…last week the official Avatar twitter announce that principal photography on Avatar 2 was actually completed!

It’s our last day of live-action filming in 2019, and we’re celebrating with a sneak peek. 👀

Check out this photo of the aft well deck section of the Sea Dragon, a massive mothership that carries an array of other sea-going craft in the sequels. pic.twitter.com/AXgAve6aTG

This movie started filming, theoretically, two years ago so to finish shooting is a big deal. Now James Cameron has a full two years to complete the visual effects and edit this film so that 2021 release date…actually looks pretty good, considering.

It’s probably actually good that these films have taken so long to get going. Avatar and James Cameron’s work, in general, are about pushing the boundaries of film technology, and now that things like shooting in high frame rates, which Cameron did on Avatar 2, and other digital technologies are becoming more common, he has more room to play and push the medium.

It remains to be seen if Avatar 2 will be a good movie, but now at least we know that it is a movie that has definitely been shot and will hit theaters sooner rather than later.