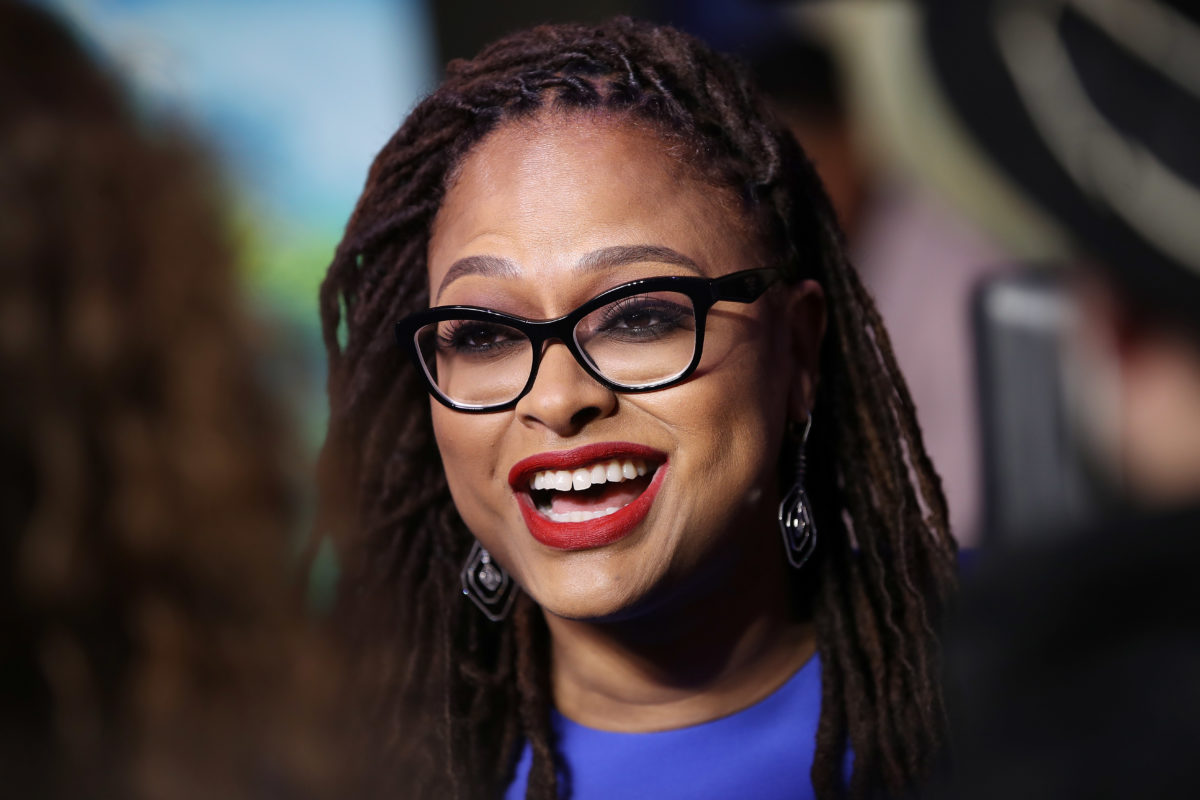 Director Ava DuVernay and the streaming service Netflix are being sued for “defamation” by the company behind the interrogation technique featured in the Central Park Five limited series When They See Us, known as the Reid Technique. Apparently, John E. Reid & Associates, the company behind the Reid Technique, have taken issue with the way their method is described in the show, according to The Wrap.

In When They See Us, the method is roughly broken down to “42 hours of questioning and coercing, without food, bathroom breaks, withholding parental supervision.” Reid’s lawsuit says that’s a false statement of what the method is and does:

“Vitally important to the instant case is that the Reid Technique does not involve and prohibits: striking or assaulting a subject, making any promises of leniency, denying a subject any rights, conducting excessively long interrogations, and denying a subject any physical needs,” the suit reads. “Reid also urges that extreme caution and care be taken when interviewing or interrogating juveniles or those with mental impairments.”

Reid also notes that his technique has not been “universally rejected.” The suit seeks unspecified damages and to have that line removed from When They See Us.

So what exactly is the Reid Technique? It’s an interrogation method that was developed in the 1950s by John E. Reid, a former Chicago police officer who was also a psychologist and a polygraph expert. Considering that polygraph tests are not that useful, that already makes me a little nervous. People who support the method say it is a useful way of gaining information from an unwilling suspect, while critics say that is had a high rate of false confessions, especially when it concerns younger suspects. So while it is not “universally rejected,” it is a controversial technique.

Criticism about the method has been brought up directly in speaking about the Central Park Five case. Douglas Starr in the New Yorker said back in 2013,

“A growing number of scientists and legal scholars, though, have raised concerns about Reid-style interrogation. Of the three hundred and eleven people exonerated through post-conviction DNA testing, more than a quarter had given false confessions—including those convicted in such notorious cases as the Central Park Five. The extent of the problem is unknowable, because there’s no national database on wrongful convictions. But false confessions, which often lead to these convictions, are not rare, and experts say that Reid-style interrogations can produce them.”

This is hardly the only high-profile incident involving Reid & associates, including a settlement in the wrongful conviction of Juan Rivera—not to mention the ACLU’s documented concerns about the FBI using the Reid method.

When They See Us is a dramatization, and while it deals with true events, and DuVernay obviously did her research, I find it humorous that John E. Reid & Associates find this to be an issue worth suing over when their method is already connected to the wrongful conviction in the case. But I suppose when your method already caused you to lose money, the “universally rejected” part might sting a little bit more.

(via The Wrap, image: Chris Jackson/Getty Images for Disney)