Another person discovers how terrible Amazon is. 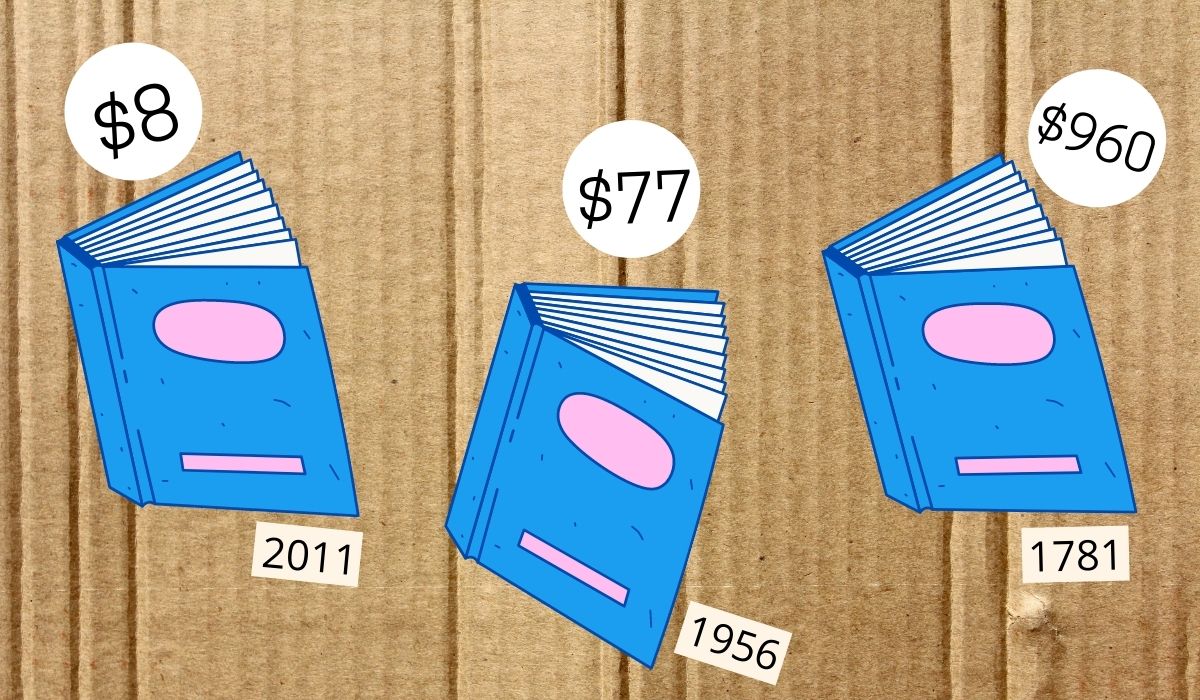 For many authors, especially those making their coin in self-publishing, Amazon’s resources have been a dream. The same could be said for author and journalist John C. Boland, even while entangled in a legal battle with the corporate giant (or whatever is one step up from that). Despite having a very positive relationship with Amazon since 2009, Boland sued Amazon in August for allowing third-party sellers to run amok with his 2011 sci-fi thriller, Hominid. Sellers are marketing used/new editions with phony dates as far back as the late 1700s and sometimes at a markup of 66 times the real price of the book.

Boland is not the first person to whom this has happened on the Amazon Marketplace. According to the New York Times, there are editions of President Obama’s 2008 book Change We Can Believe In labeled as published in 1725 and marked for $45. As easy as it is to blame the consumer for thinking a photo of one of the most recognizable Black men on the cover of a book supposedly published in the 18th-century is real, one has to realize that in this case, the year might not have been the selling point, but rather because this campaign book is just a hard-to-find-title.

This date and dollar amount might not click for the average book buyer when coming across Hominid and other titles. Boland told the NYT, “When a seller claims to have a 1602 edition that it’s charging nearly $1,000 for, it’s defaming me by implying that the book existed before I wrote it — i.e., that I’m a plagiarist.”

What Amazon has to say about this

Despite evidence that Boland tried to solve this internally and that the marketplace is compared to an unregulated flea market (except with over two million vendors), Amazon denied Boland’s allegations. It brushed off this fraud as a rarity and implied that customers should decide what goods are appropriate for themselves. However, unlike a flea market, there is no careful looking at the item to see if it’s what the seller is claiming, and you’re kind of stuck with what gets delivered.

Either way, Amazon gets its roughly 33% cut from the third-party seller.

In this case, Amazon is also attempting to cite Section 230 of the Communications Decency Act. This legislation keeps platforms like Twitter, Facebook, etc., from being sued for what users post. Unlike those platforms, however, Amazon sells physical and (in some cases) digital goods. As pathetic as that cover is, it may just work, like the lack of oversight worked for the sellers who sold Boland’s book—because the three based in Dallas, Texas disappeared during the trial.

While in the case of Boland and anyone (like lawmakers) who wants tighter regulation and consumer protections, Amazon acknowledges third-party sellers cause issues like fraud and abuse. However, they stop short of doing much. In one moment, the company says they’re investing hundreds of millions of dollars and 10,000 employees to tackle these issues, but then turns around and says the government needs to do more to fight eCommerce crimes.

However, Amazon fights against the very regulation that would allow the government to do that under the guise of protecting sellers’ privacy. It’s all like talking circles, and in the end, little gets done. It’s the same story we’ve seen from massive corporations on issues across the board: act like their hands are tied and the government needs to do something while not-so-secretly spending great sums of their vast wealth to keep the government from changing things.

Just another reason Amazon (even on the marketplace) sucks

Since the suit began, Amazon fixed Boland’s book issues, but no word on the others affected by these scammers.

The same NYT article provides countless other examples that range from algorithmic to the obviously manipulated—like the fact that a book arguing in favor of monopolies ranks high in antitrust books. This company steals from small businesses forced to use the platform to compete—a company infamous for reports of inhumane worker treatment. Just this weekend, several Amazon warehouse workers died from a tornado after reportedly being forced to come to/stay at work despite the danger.

Despite the company’s beginnings as a bookselling giant, Amazon has moved on in the grand scheme of things. Sure, they still push Audible, Kindle content, etc., but the big money is not in books; it’s in the other projects Amazon’s involved in, such as healthcare infrastructure, defense contracting, cloud storage, streaming (film, TV, music, and live), and (wider) eCommerce.