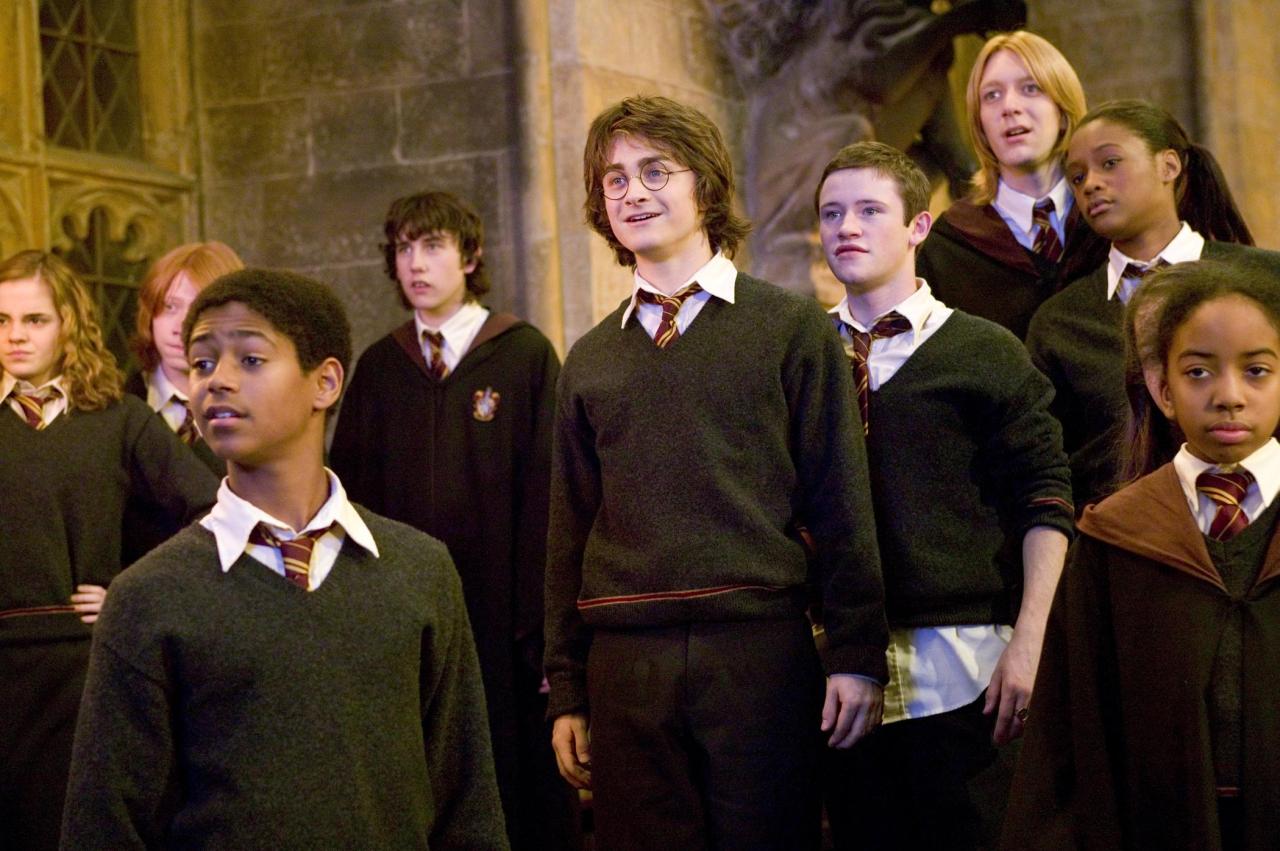 Newtown High School of the Performing Arts, a school in Sydney, Australia, has just amended its dress code allowing students to wear the uniform of their choice, regardless of gender. Jo Dwyer, a year 11 student, told the Sydney Morning Herald:

Our aim was to remove the un-inclusive gender labels from the school uniform, and make it so that anyone could wear any aspect of the uniform without having to go through a long and difficult process.

Before the changes were implemented, students had to go through the school with parental permission and notes from psychologists before they were allowed to wear the cross gender uniform, and that wasn’t really a possibility for some students whose parents aren’t supportive of their gender identity.

While the campaign was met with some resistance, notably by spokeswoman for The Australian Christian Lobby, Wendy Francis, who called it a “retrograde idea” and said “[encouraging] a guy to wear a dress would just be setting him up for bullying,” the change will hopefully encourage other schools to follow suit. Newtown High graduate Cassidy McDermott Smith said she was “so proud” of her school, and advocacy group Safe Schools Coalition Australia shared their resources on making an inclusive dress code or uniform policy.