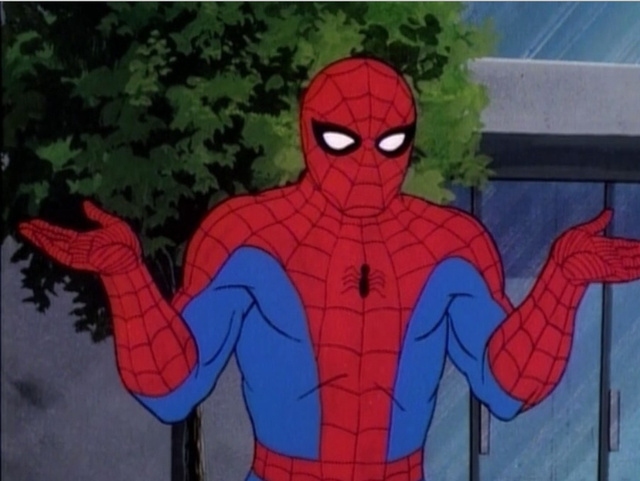 A kids’ show not originally intended for audiences in regions where the wildlife is actively trying to kill you made the mistake of telling Australian children that spiders aren’t scary and we can be their friends, which is dangerously factually inaccurate in Australia.

Peppa Pig is a cartoon from the UK, and its episode “Mister Skinnylegs” was all about showing children that “spiders are very, very small and can’t hurt you,” according to a viewer who complained back in 2012 that it wasn’t an appropriate message for children. While spiders in the UK spend most of their time hanging harmlessly around people’s houses, and spiders in the USA mostly just hand out super powers, spiders in Australia are deadly creatures that are to be feared and respected.

And that viewer wasn’t alone in their opinion. The Australian Broadcasting Company issued an apology, because they never meant to send kids that dangerous message in the first place:

The ABC considered the episode unsuitable for broadcast in Australia and it had been restricted from being aired on the ABC’s television networks. However, the episode was accidentally published online due to a technical problem. The ABC apologised to the complainant and advised that the episode was no longer available online. In addition, the ABC undertook to improve internal communication about restricted episodes to ensure the error would not recur.

Personally, I have to say that I agree with Australia’s stance on spiders and would like to push for the same precautions in other areas so that everyone knows the truth: spiders are menaces.

Fun fact: In Australia, everyone roots for J. Jonah Jameson in Spider-Man.