Aunt May Continues to Be the Best in a New Spider-Man: Far From Home TV Spot 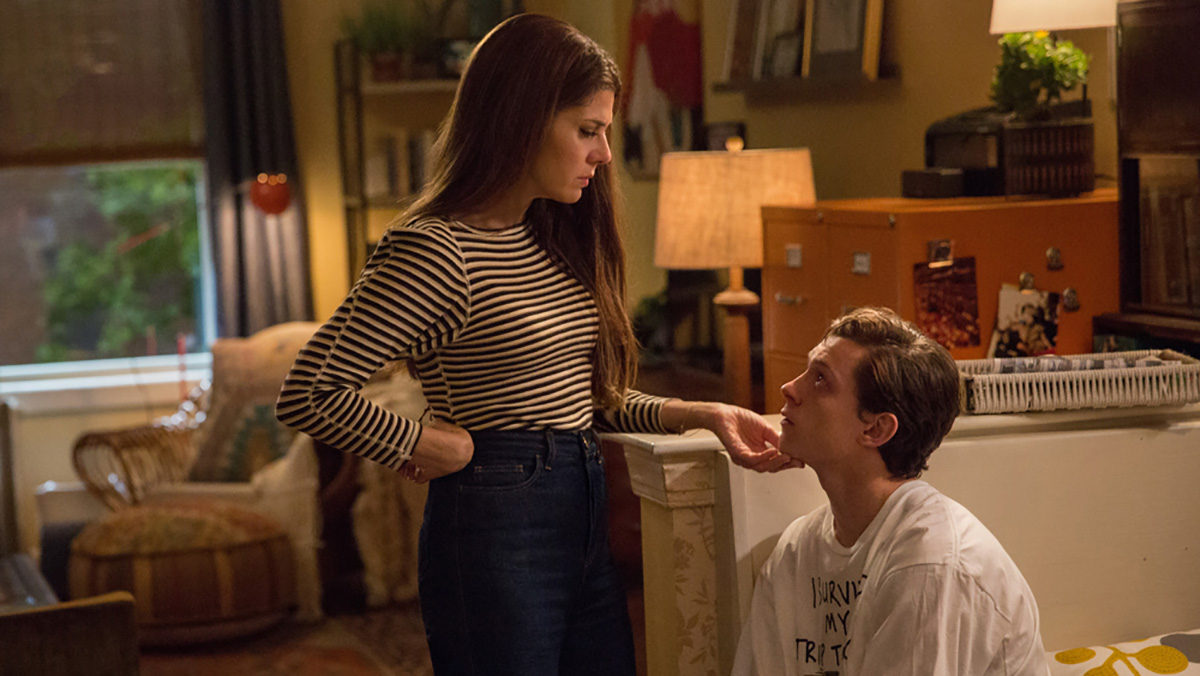 Aunt May is an important element of any Spider-Man story, and this continues to play out via Marisa Tomei’s May in Spider-Man: Homecoming.

Depictions of May in our recent Spider-Man movies changed her from Peter’s older aunt who raised him to a woman who either has an entire lab dedicated to Spider-Man tech (like in Spider-Verse) or she’s fully supporting Peter Parker as Spider-Man, all in as a younger woman. Aunt May went from a character who knew what was going on in Peter’s life but kept herself out of his business to a woman who is helping him be the Spider-Man he is meant to be and that’s much more interesting.

Peter doesn’t have that many people in his life. Aunt May, however, has always been there for him because they only have each other.

So, in a new TV spot, it seems as if Aunt May took to throwing Peter’s suit in his suitcase, even though he didn’t want to bring it with him on his school trip. While sure, it can come off as Aunt May just being a good aunt, her packing his suit shows more than that. It shows that she knows what Peter needs and that she’s still an important figure in his life. She’s also actively urging him to embrace his Spider-Man identity.

Here’s why this is important to me: Aunt May has always been a great character but now she has more agency than just a woman who knows that Peter is Spider-Man without bringing it up. Maybe it is because Marisa Tomei’s Aunt May has a bit of a fun twist and is younger than the previous Mays we have seen in the world of Peter Parker.

That being said, she’s still the same supportive woman who took in Peter Parker and raised him as if he was her own son and clearly cares about him more than anything. I do think that we’re going to get a lot more of Aunt May in Spider-Man: Far From Home, hopefully with fewer “wow, she’s hot” jokes every time she’s around.