People Should Know Not to Photograph Nude Scenes During a Play, yet Here We Are 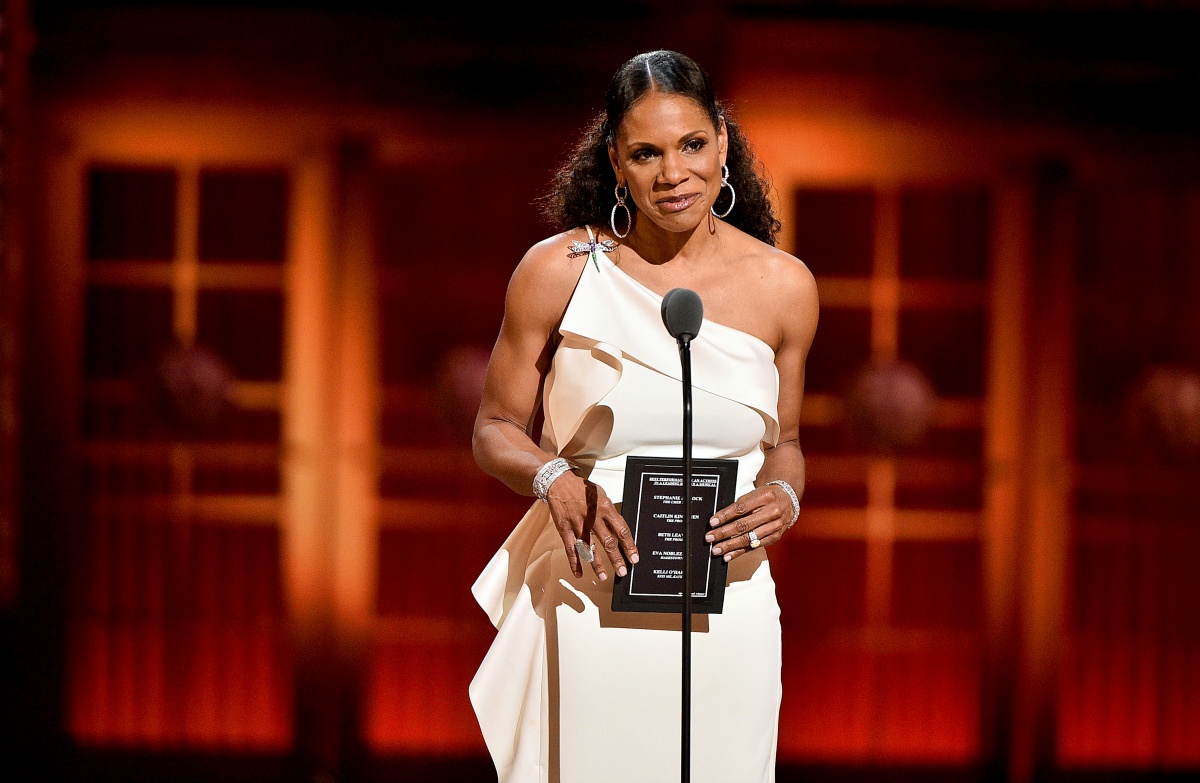 Audra McDonald, one of the most accomplished living theatre actresses today, is currently appearing in a new production of Frankie and Johnny, in the Clair de Lune, that opened in May. However, during a recent performance, an audience member took a flash photograph during one of her nude scenes.

To whoever it was in the audience that took a flash photo during our nude scene today: Not cool. Not cool at all.

Most people know that you are not allowed to take photographs during a play or musical, so the pure hot audacity to not only do it, but to do it with flash, during a nude scene, is especially blatantly disrespectful. The show is a revival of the 1987 play written by Terrence McNally, stars McDonald alongside Michael Shannon, and opens with a graphic sex scene—which means, for people familiar with the play, they know it opens like that.

It seems disgustingly predatory because I’m sure, for actors, it never gets totally normalized to be on stage, surrounded by a live audience night after night, having your body be that visible, especially when you know you are trying to lose yourself in the role and in the moment.

Before the show opened on Broadway, McDonald told The New York Times that she was nervous over the scene. “[…] there’s nothing normal about that,” she said. “So there’s nowhere in my mind that I can drift off and let this just kind of happen because everything about it is demanding that you be present.”

Producers of the show hired an “intimacy coordinator,” something that has become more and more common in our post-#MeToo era, to work with the actors in choreographing the scene, but when the violation comes from the audience, there is nothing that can really prepare you for that.

On top of everything else, it just reeks of immaturity. Sex and nudity in plays and musicals is not new, and there is nothing about this that needs to be so deeply objectified unless you inherently think of naked people and naked women as something to be exploited.

Also, this is Audra McDonald, one of the great theatre actresses of our time, and the one who should have been Mrs. Potts in Hermione Granger’s Beauty and the Beast, who won six Tony Awards—all four acting categories—as well as an Emmy award winner. To quote Kelly Kapoor, “First of all how dare you?” Secondly, I hope, if this is an image that someone is looking to sell, that no one buys it. This isn’t the first time the issue of photographs of nude scenes has come up in the theatre industry, and it won’t be the last.

I don’t want Broadway shows to be like comedy events, where we have to seal our phones up, so can we just do better!?