Take a Listen to Audible’s Locke & Key, Available for Free from Now Until November 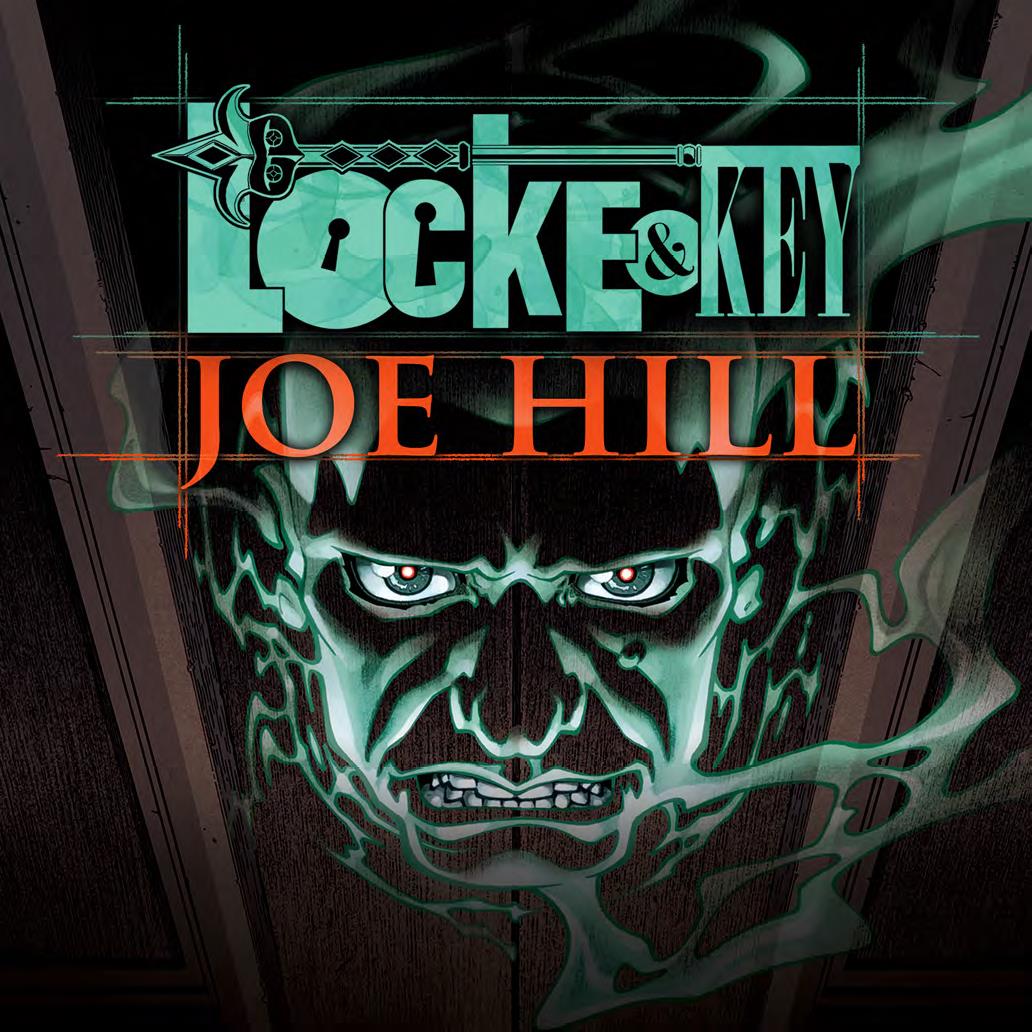 Who doesn’t like magical houses and demons that turn into metal keys? Well, I’m sure not a lot of you do…and come to think of it I don’t know how much I would like that, either. I love horror and comics, though, which is why I’m so excited for Audible’s adaptation of Joe Hill and Gabriel Rodriguez’s graphic novel Locke & Key.

Locke & Key takes place in Lovecraft, Massachusetts where a group of kids find a portal to other dimensions filled with demons intent on possessing them. 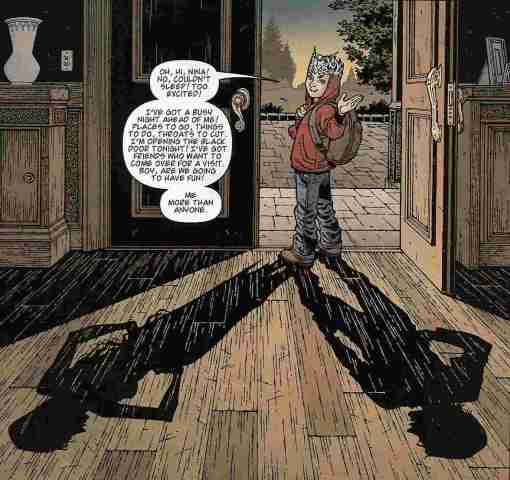 The story is a perfect fit for the upcoming Halloween season, which is one of the many reasons why I’m so excited that Audible’s adaptation of the comic is available to download for free from now until November 4th. Check out a clip below:

Locke & Key is voiced by a great cast that includes Haley Joel Osment, Tatiana Maslany, Kate Mulgrew, Joe Hill, Gabriel Rodriguez, and Stephen King. Will you be checking it out?