Attempts to Remove LGBTQ Books From Libraries Have Risen 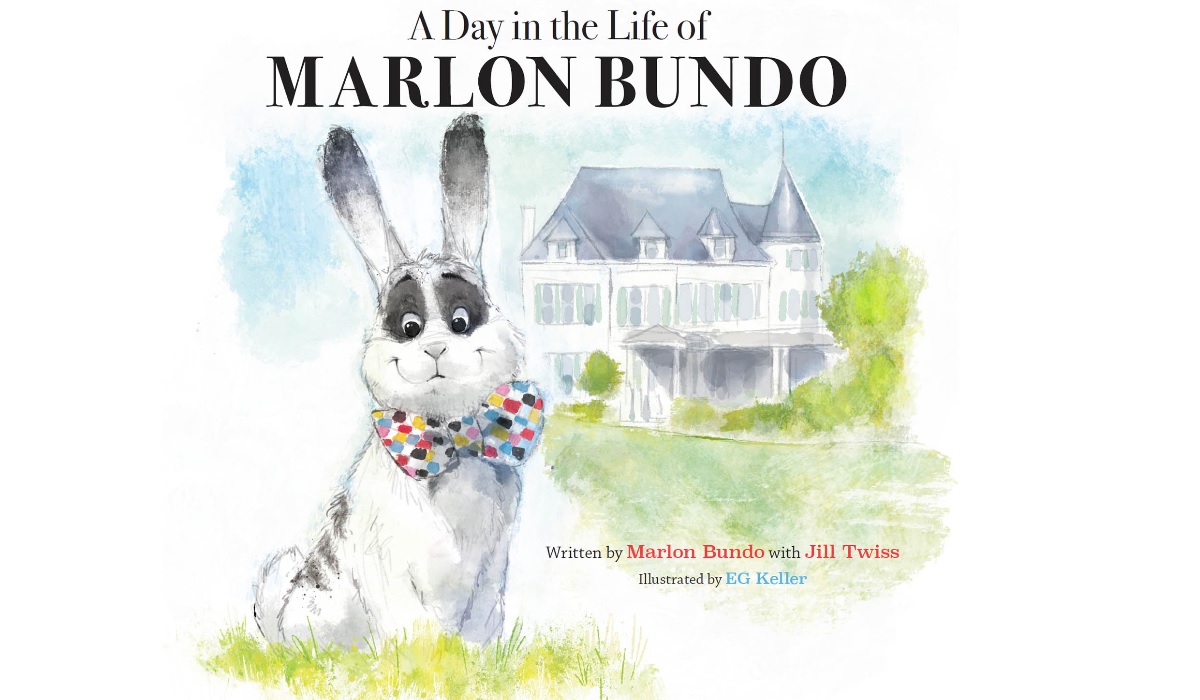 While it isn’t inherently surprising that children’s books featuring LGBTQ characters make up 80% of the books most often targeted by attempts to get them removed from libraries, what shocked me about this news story from The Guardian is that challenges against books have actually risen almost 20% from last year, with 377 challenges in 2019 and 566 books targeted, with a large rise specifically for LGBTQ titles. What is going on, and why aren’t things getting easier?

The National Coalition Against Censorship, Planned Parenthood, GLAAD, and 40 other free-speech groups came together to talk about this attack against LGBTQ children’s literature. They bring up that, since the marriage equality act was passed in 2015, there has been a heavy uptick in the amount of published LGBTQ books and, therefore, their presence on these ban lists.

According to The Guardian, in the few years leading up to 2015, LGBTQ books made up about 20% of the top 10 most challenged books on the American Library Association’s annual list, since then, that number has gone up to about 40%—until jumping to 80% this year. So within those five years, with all the strides that have been made, we are still struggling to keep LGBTQ books in libraries. For a lot of young people—especially those in homophobic, transphobic households—this access is necessary for them to be able to explore and learn about LGBTQ language in a healthy way. It normalizes being young and gay in a world where there is still violence against LGBTQ people, especially Black and Latina trans women.

In a joint statement, the above groups condemned this growing pressure on libraries and schools to remove LGBTQ children’s books.

“When LGBTQ stories are silenced in this way, LGBTQ youth and children from LGBTQ families get the message that their own stories – their very lives – do not have value, that they are shameful. However, reading stories that acknowledge their experiences, in which they can recognize themselves and their families, reinforces their sense of self-worth and helps them overcome the experience of and feelings associated with social marginalization.”

On the ALA’s list this year, the two titles in the top 10 have no LGBTQ content are Margaret Atwood’s The Handmaid’s Tale and the Harry Potter series.

The remaining titles are:

George by Alex Gino: Reasons: challenged, banned, restricted, and hidden to avoid controversy; for LGBTQIA+ content and a transgender character; because schools and libraries should not “put books in a child’s hand that require discussion”; for sexual references; and for conflicting with a religious viewpoint and “traditional family structure”

Beyond Magenta: Transgender Teens Speak Out by Susan Kuklin: Reasons: challenged for LGBTQIA+ content, for “its effect on any young people who would read it,” and for concerns that it was sexually explicit and biased

A Day in the Life of Marlon Bundo by Jill Twiss, illustrated by EG Keller: Reasons: Challenged and vandalized for LGBTQIA+ content and political viewpoints, for concerns that it is “designed to pollute the morals of its readers,” and for not including a content warning

Sex is a Funny Word by Cory Silverberg, illustrated by Fiona Smyth: Reasons: Challenged, banned, and relocated for LGBTQIA+ content; for discussing gender identity and sex education; and for concerns that the title and illustrations were “inappropriate”

Prince & Knight by Daniel Haack, illustrated by Stevie Lewis: Reasons: Challenged and restricted for featuring a gay marriage and LGBTQIA+ content; for being “a deliberate attempt to indoctrinate young children” with the potential to cause confusion, curiosity, and gender dysphoria; and for conflicting with a religious viewpoint

I Am Jazz by Jessica Herthel and Jazz Jennings, illustrated by Shelagh McNicholas: Reasons: Challenged and relocated for LGBTQIA+ content, for a transgender character, and for confronting a topic that is “sensitive, controversial, and politically charged”

Drama written and illustrated by Raina Telgemeier: Reasons: Challenged for LGBTQIA+ content and for concerns that it goes against “family values/morals”

(via The Guardian, image: Chronicle Books)