But does it have a cafeteria?

The Attack on Titan exhibit opened in Tokyo today, and you can check out the Museum’s to-scale body horror right now from the comfort of your own home! Nothing whets one’s appetite like chilling with some bloodthirsty, remorseless giants, right?

Several fans have already taken to Twitter to share images of the exhibit (including Rina Takeda , who plays Lil in the upcoming live-action movie). According to SGCafe, museum highlights include the head of a “life-size” Colossal Titan, artwork by manga creator Hajime Isayama, Sasha’s potato, and a virtual reality exploration of the Attack on Titan world. 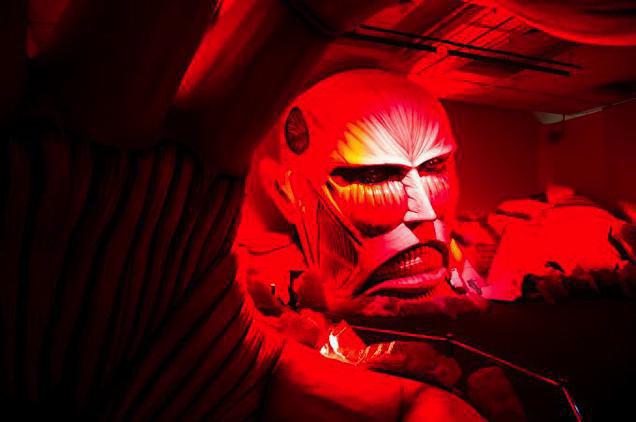 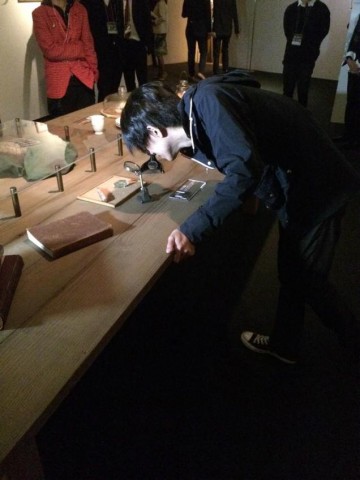 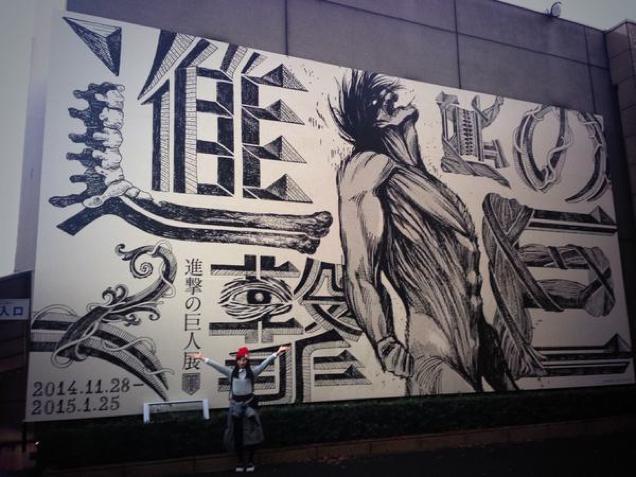 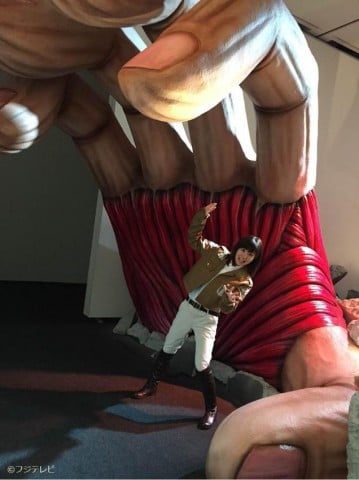 For tickets, head over to the museum’s website, on which I found this delightful image: 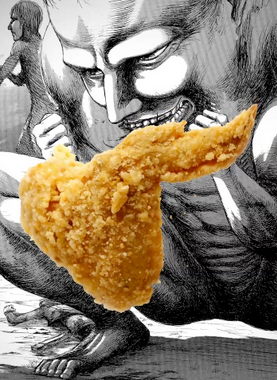