AT&T Encroaching on Net Neutrality Like We All Expected, and We’ll Soon Be Without Help 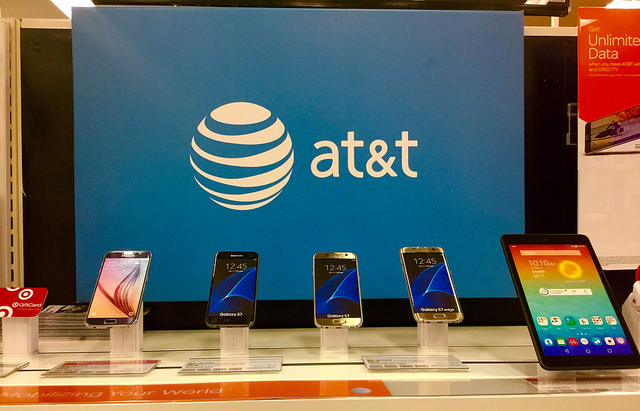 We were all fairly excited in the recent past when the FCC stepped up and tried to help protect equal competition across the Internet. However, their efforts left a small loophole that didn’t seem like too big of a deal when T-Mobile was taking passing shots at it, but AT&T has now jumped in fully to exploit it for their own benefit, which is the entire reason we were concerned about it in the first place.

The problem is a practice known as “zero-rating.” As I’ve explained before, it’s like gas stations charging less for cash purchases, since they can’t charge more for credit cards. It’s absurd and violates the obvious intention of the rule it’s meant to circumvent, but it happens nonetheless. In the case of zero-rating, an Internet service provider makes data from specific companies effectively “free” by not counting it against a user’s monthly data caps (which are also horrible). T-Mobile has done this with video providers, as well as Pokémon GO data—a particularly nonsensical, self-serving promotion, since that app’s only real usage problem is battery life, not data.

The problem is that it creates an uneven playing field, where users are ushered towards their providers’ preferred services, since they’re “free.” Not only is that unfair to other video services or games, for example, but it opens the door for giant corporations to favor their own interests, which is exactly what AT&T is doing. They’re going to zero-rate the DirecTV Now app for mobile customers, because AT&T owns DirecTV. The DirecTV Now service is more expensive than Netflix, Hulu, HBO Now, and others at $35 per month, but the ability to watch anywhere, anytime will certainly be enticing to customers alienated by traditional cable TV. They’re quite literally financially pressuring customers into using another AT&T service, and the sheer size of AT&T’s mobile user base makes that an extremely competition-hostile move that gives their own service an unfair advantage.

Of course, they’ll play it off like a nice gift to customers, but it’s a hallmark of corporate monopoly. Sadly, this loophole only seems bound to be abused more often, as the FCC prepares to transition to an administration that is likely to harm net neutrality under the guise of preserving it. It may not seem like a big deal even now, with this announcement, but with the incoming war on federal regulations (just look at whose stock is shooting up), we can only expect this to become the reality of everyday Internet use.

(via The Verge, image via Mike Mozart)