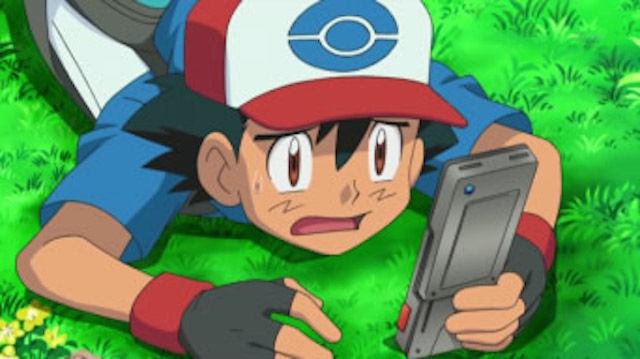 Sure, there have been plenty of complaints about Pokémon GO burning through players’ battery, but what about their data plans? It’s been a long time since unlimited smartphone data was the norm, and T-Mobile wants to help you become a Pokémon master by offering free data while playing Pokémon GO—a move that undermines net neutrality.

T-Mobile’s promotion is available to customers who use their T-Mobile Tuesdays app. Then, next Tuesday, July 19, anyone using the app can claim a year of unlimited Pokémon GO-specific data from the carrier. It’ll be available every Tuesday from then until August 9, 2016, and it works similarly to T-Mobile’s existing “Binge On” promotion, which offers free data for streaming video online.

That all sounds great, right? Not so fast, if you think net neutrality is important. While T-Mobile’s not engaging directly in the practice that most people fear in the event that net neutrality breaks down—that is, Internet service providers harming competition by charging additional fees to access certain sites or apps—offering free data (zero-rating) for specific apps really isn’t much different.

When data usage is free on an app like Pokémon GO—or a set of services like Netflix, HBO, and Hulu—it’s effectively the same as charging extra to use literally any other site or service on the Internet. It gives preferential treatment to those popular services, while any competition that didn’t get in on the promotion is out of luck. Basically, T-Mobile offers unlimited data but charges extra if you’re not using something on a list of approved games or services. Think of it like gas stations offering a discount for using cash when they’re not allowed to charge extra to use credit—it’s a loophole used to do the same thing, plain and simple.

With T-Mobile in fourth place by number of customers in the U.S., I have to wonder if bigger carriers like AT&T or Verizon would even get away with such a thing. I’m sure Pokémon GO players who use T-Mobile are pretty happy about it, but it’s some troubling boundary pushing on an already complicated issue.

(image via The Pokémon Company International)