Time to ship Zutara all over again. 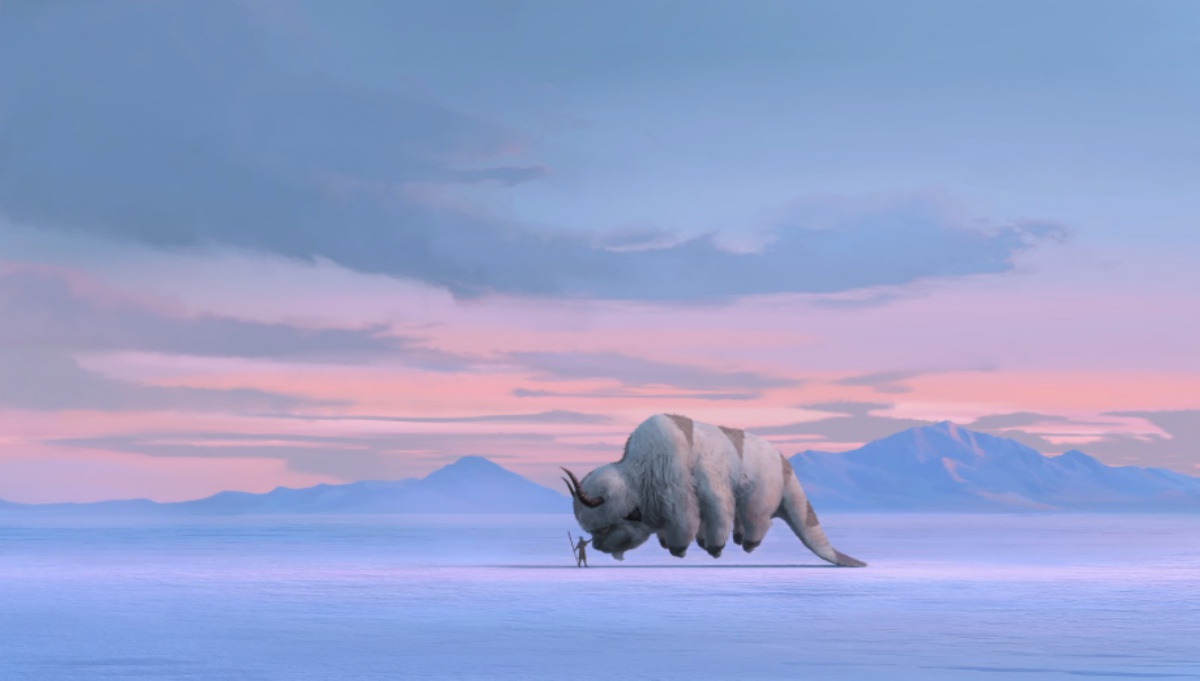 Avatar: The Last Airbender is about to get a third life on Netflix as a live-action series! No, I’m not crying, you are crying! Yip-Yip Appa Lovers.

In a press release from Netflix, the streaming company released the following information:

Netflix will produce a reimagined live-action series based on the award-winning and beloved Nickelodeon animated series AVATAR: THE LAST AIRBENDER, from the original creators Michael DiMartino and Bryan Konietzko, who will serve as showrunners and executive producers. The new series, in partnership with Nickelodeon, will be exclusively available on Netflix and will start production in 2019.

The fact that  Michael DiMartino and Bryan Konietzko are going to be reuniting to make this series is extra exciting. Not to mention it looks like this is going to be a huge opportunity for an Asian cast, crew, writers, etc. to have this fantasy series come to life the right way.

“We’re thrilled for the opportunity to helm this live-action adaptation of Avatar: The Last Airbender. We can’t wait to realize Aang’s world as cinematically as we always imagined it to be, and with a culturally appropriate, non-whitewashed cast. It’s a once-in-a-lifetime chance to build upon everyone’s great work on the original animated series and go even deeper into the characters, story, action, and world-building. Netflix is wholly dedicated to manifesting our vision for this retelling, and we’re incredibly grateful to be partnering with them.” — Bryan Konietzko & Michael DiMartino

The most important thing in this statement is “a culturally appropriate, non-whitewashed cast” which would have been my major concern about this live action series. I’ve heard people to this day claim that what happened in the disastrous 2010 M. Night Shyamalan-helmed The Last Airbender movie was not whitewashing because the characters were based on fictional races and therefore it didn’t matter.

Yeah, tell that to people who don’t want Superman to be not white.

“We are committed to honoring Bryan and Mike’s vision for this retelling and are thrilled to support them on creating a live-action event series, bringing Aang’s epic world of elemental magic to life for global audiences on Netflix,” Melissa Cobb, vice-president of Kids & Family Content

Good, yes, this is everything. Avatar: The Last Airbender was one of my first real fandoms and I cut my teeth making Zutara AMVs on Windows Movie Maker. I will always love the universe that Bryke (Bryan Konietzko & Michael DiMartino) created and I’m excited to see it come to life in this new way.

I’m most excited to see all the amazing Asian actors who will be cast in this movie, who will get to work on this movie, as well as all the amazing Asian inspired costume design and food. Avatar: TLA was not just an amazing story, it was one of the first times a lot of Asian fantasy fans got to see their culture in Western media be part of this kind of epic without it being Anime.

I’m super excited to see the casting of this and I’m sure glad the Bryke is going to make sure that the live-action series reflects the culture that it was inspired from.