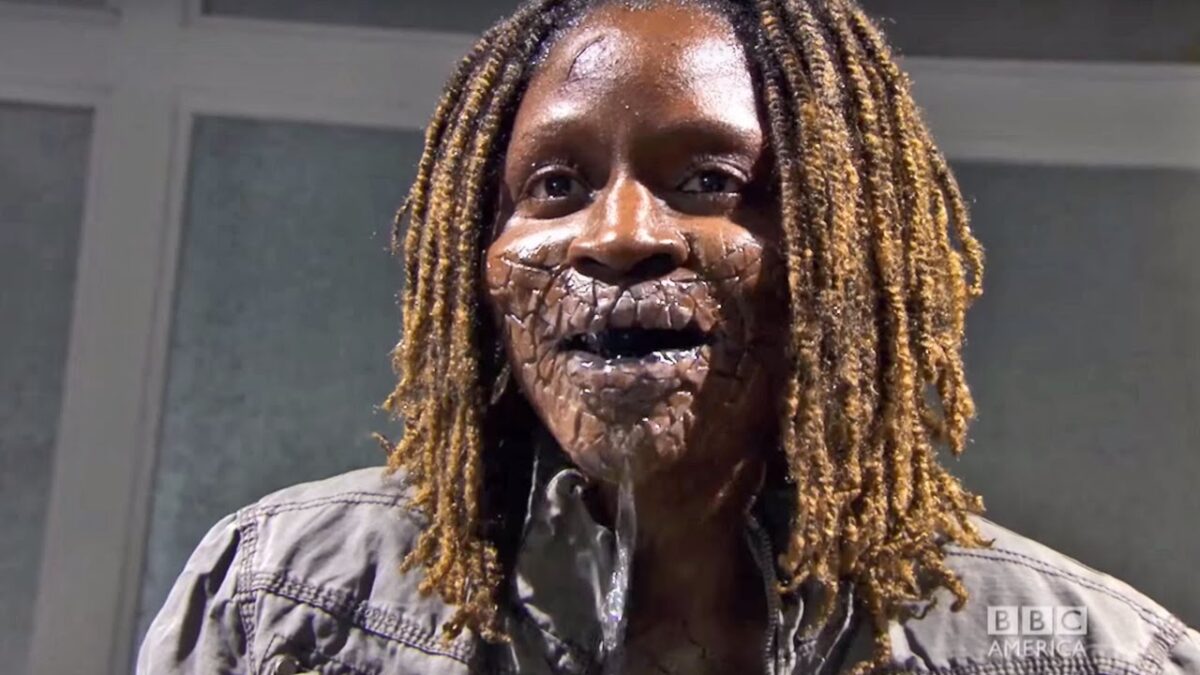 While things are less than awesome here on Earth, the news from beyond our planet continues to be extremely cool. Earlier this month, scientists found signs of potential life in the clouds of Venus, and now, Italian astronomers claim they have found evidence of multiple underground lakes on the Red Planet.

The search for water on Mars has been a major focus of Martian researchers for decades. (Even after the classic Doctor Who episode “The Waters of Mars” warned everyone that said Red Planet water was full of evil aliens. People never listen.) The reason is clear: water means life—something that would be very exciting to find on another planet. And Mars certainly did have water long ago, as evidenced by the planet’s topography, but that water was around billions of years ago. What’s happening now?

In 2018, Italian Scientists at the MARSIS (Mars Advanced Radar for Subsurface and Ionosphere Sounding) project announced they believed they had found evidence in radar readings of Mars that indicated the presence of liquid water. Those findings were based on the ways that radar waves reflected back from certain areas near Mars’ south pole. It indicated that there was, potentially, some very briny water under the surface. High saltiness is a feature in other potential locations of water around the solar system, by the way, such as the asteroid/planetoid Ceres. That’s important because it lowers the freezing point of the water, keeping it liquid at much lower temperatures.

The Italian team used the same method as before, radar, which has been used to detect subglacial lakes here on Earth, but this time they used it on a much larger area—and voila, more lakes!

“We wanted to establish the extent of subglacial water in this region, therefore we acquired new data, achieving unprecedented radar coverage over the study area,” lead scientist Elena Pettinelli explained according to Gizmodo. “We used a new method of analysis of the complete MARSIS dataset, based on signal processing procedures usually applied to terrestrial polar ice sheets. Finally, we compared new results with the previous method finding very similar results.” That’s science speak for why they feel confident about these results.

But still, this is just one team, and there are still lots of questions about these potential lakes (and no, one of the questions is not “what’s this water taste like?” because we know the answer is “bad and many evil.”) We know this technique for finding subglacial bodies of water works on Earth, but can we be sure it works on Mars? What do other teams of scientists have to say about this data? If there is water there, how did it get there and what does it mean for the planet?

No matter what, this is cool, and another reminder of how amazing it is that scientists can detect things like water or even molecules of certain gases with radar and other tools from millions of miles away. You don’t need to be a Doctor to appreciate that science is amazing!