You (Yes, You!) Can Apply to Be An Astronaut! 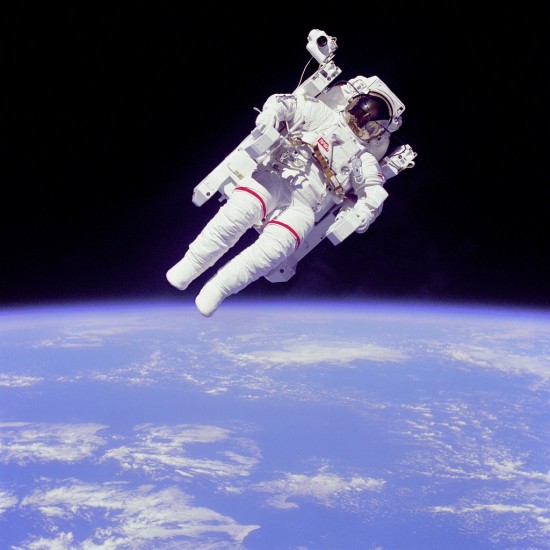 If you have ever dreamed of going into space, now is your chance. No, this isn’t some weird one-way suicide mission, nor is it yet another (yawn!) opportunity for the ultra-wealthy to spend a few minutes weightless. This is NASA’s open enrollment for a job as an astronaut; a real, actual, astronaut. Of course, that’s if you make it through the application process.

On the subject of qualifications, NASA has this advice to applicants:

A bachelor’s degree in engineering, science or math and three years of relevant professional experience are required in order to be considered. Typically, successful applicants have significant qualifications in engineering or science, or extensive experience flying high-performance jet-aircraft.

If you make it through the exhaustive application, you should expect to hear back from NASA sometime in 2013. Training will begin in August of that year.

I actually applied during NASA’s last period of enrollment and I can say that it is easily the longest and most extensive job application I’ve ever seen. After all, most job applications don’t have pages upon pages to list your flight times and aircraft, or are so curious about your medical history. Other jobs also don’t include “death by horrific depressurization in the cold, unforgiving vaccuum of space” as an occupational hazard.

Of course, this is a long shot for most of the applicants — even extremely qualified ones. Keep in mind, NASA has only trained 20 groups of astronauts since the original Mercury mission in the late 1950s. But for some of us, who dream of one day flying in space, this opportunity makes the dream seem tantalizingly real. I’ll be applying again this year, though the most I’m hoping for is a rejection letter I can frame.