This Week in Space: Astrology for the Inauguration Is a Mess

This Week in Space: The Astrology for Joe Biden’s Inauguration Is a Mess

No surprise, I guess. 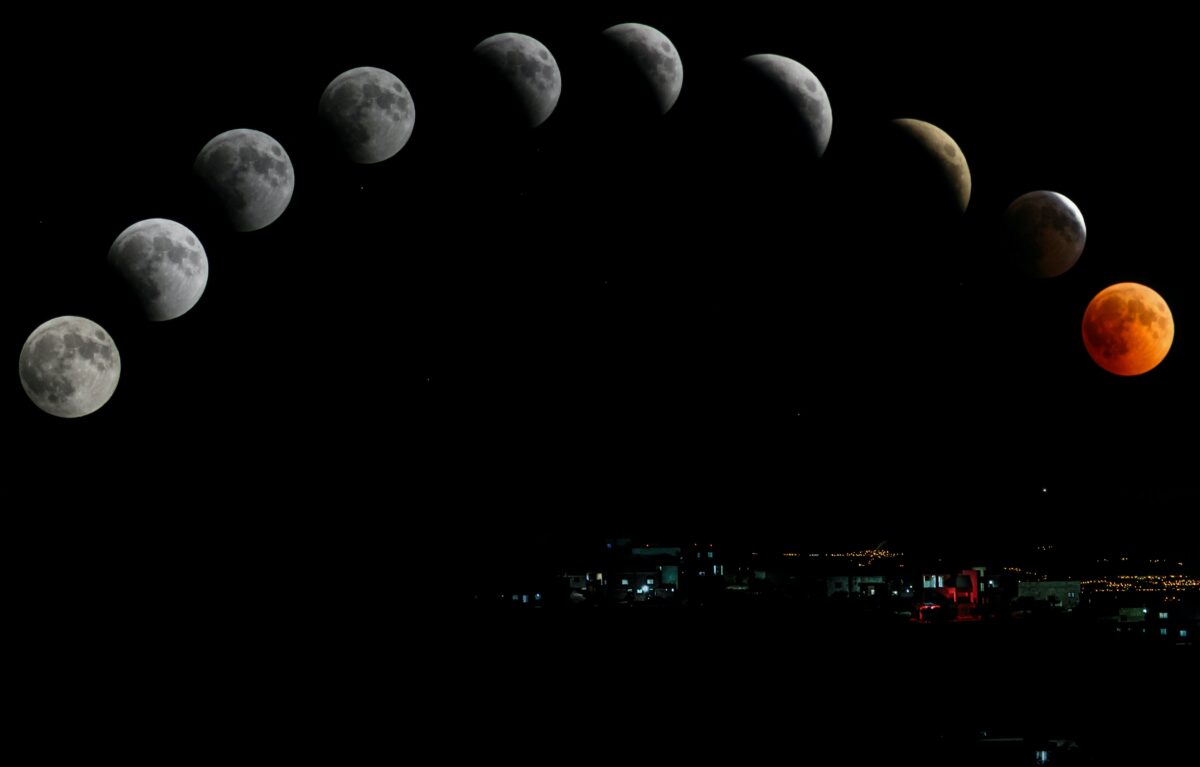 Ask any astrologer if the absolute suckitude of 2020 was a surprise, and their answer will be “not really.” In terms of celestial traffic jams and nastiness, 2020 was a disaster that’s only now starting to untangle and calm down. (Jupiter and Saturn are out of Capricorn, yay!) But some things will get worse before they get better, and one of the funkiest days coming up in terms of bad astrology is, you guessed it, January 20th, the date of Joe Biden’s presidential inauguration.

There are a lot of things going on in the skies on January 20th (and before your make some snarky comment about astrology, please read this and also bite me). One factor is that starting in the early hours, the Moon will be void of course. What does that mean? According to Bustle, “The void-of-course moon (sometimes just called the void moon, or abbreviated as VC or v/c) describes a period of time before the moon moves into a new sign during which it doesn’t form any significant meet-ups with any of the other planets.”

When the Moon, which is seen to control feeling and emotions, is void of course, it can put a damper on things. Stuff is muted and even stagnant. On the inauguration day, v/c Moon is moving from fiery Aries into stubborn but chill Taurus, and that could be good. This might mean that some of the really hot emotions that will be going for folks earlier in the week may be dampened and depressed, but it may also make the day ickier and blah.

This comes after the Moon will make a square with Pluto in Capricorn which, according to Teresa Reed when speaking with friends of the Mary Sue That Witch Life, means some early morning aggression and emotion. According to InStyle, on inauguration day, the Moon will be at the same place Mars was on January 6th as it moves out of Aries, so … buckle those seat belts early in the morning, and then again later in that afternoon.

The Moon will join Mars and Uranus in Taurus in the afternoon, just as those two make big, nasty conjunction, getting together to warn of surprises, aggression, and most appropriately, stubborn resistance to change.

Mars, the planet of war, moved into Taurus just now, and will come together w Uranus, planet of upheavals, accidents, shocking events, and breakdowns/throughs giving all astrologers pause. It’s not astro to ignore or take lightly, especially after months of hard Mars transits

The Mars-Uranus conjunction is, to say the least, freaking a lot of people out especially given the evens of past weeks, but here’s hoping that the security going into place ahead of the inauguration is good.

Biden is the least likely President-elect to listen to astrologers, but I would highly recommend that he hold the inauguration ceremony indoors at an undisclosed location with only a few guests (Jill and family). Mars conjunct Uranus at 3:38 pm EST on the 20th, that scares me

And on top of everything, we have our good friend Mercury causing some trouble, too. As of today, we are in a shadow period of everyone’s favorite, Mercury retrograde which screws with important stuff like communication, travel, and technology.

But hey. Let’s be optimistic here? Maybe all that muted emotion and communication will come into play for the bad guys, and their plans with be disrupted before anything gets out of hand. Everyone is hoping that things go smoothly and peacefully, but the stars and the last few years of history are definitely saying “Don’t be surprised if it doesn’t.”