Ask the Mary Sues: Who Gave the Best Performance This Year?

As this terrible year comes to a close, let's look back at who delivered the acting goods in 2020. 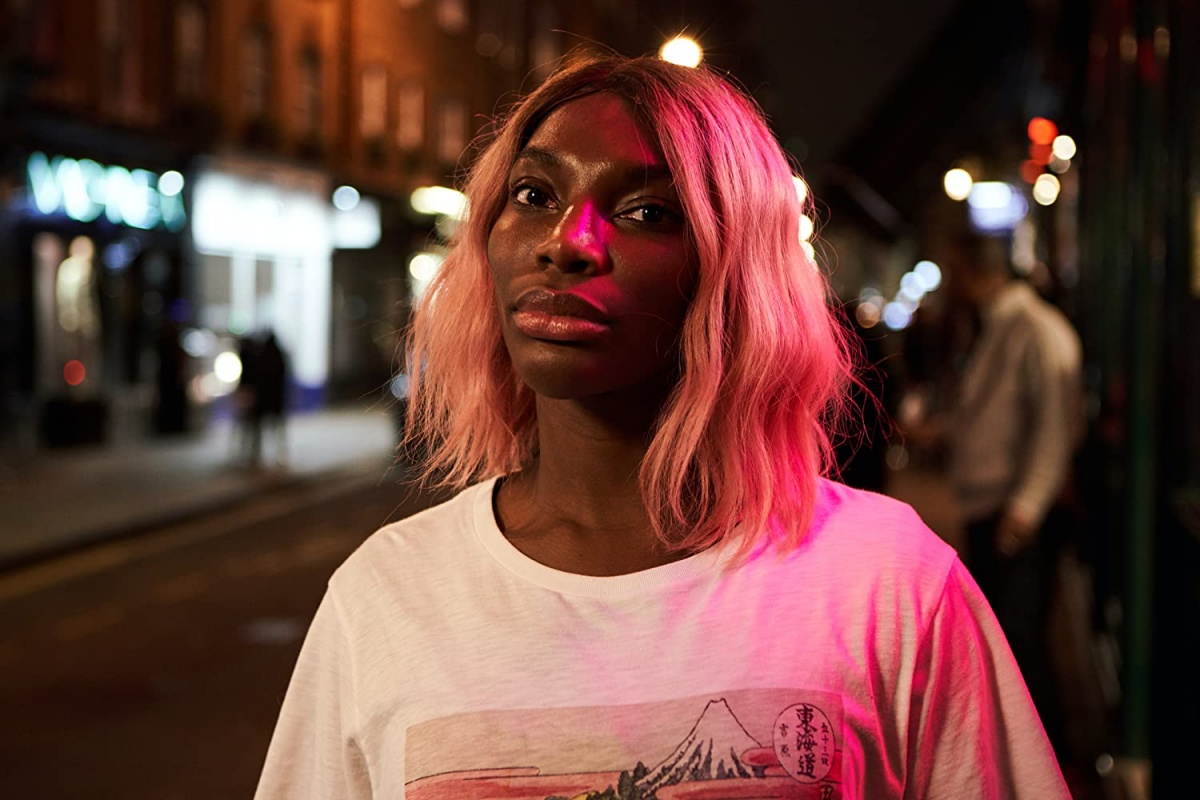 Welcome to Ask The Mary Sues, a weekly column where we delve into those burning pop culture questions that keep you up at night. Check out our previous topics here, and be sure to share your hot takes in the comments!

In the best of times, we turn to popular culture for entertainment, artistry, and understanding. But in the worst of times (which 2020 most certainly qualifies as), the culture we consume has become a lifeline, a welcome retreat from the daily horrors of 2020 and the endless monotony of quarantine.

As the golden age of streaming shows no signs of slowing down, film and television have continued to tell inventive, moving stories. And while 2020 has its fair share of pop culture failures (Quibi, we hardly knew ye), there have been some truly standout performances this year. So with that in mind, here are our top picks for the best, most compelling performances this year. This is by no means an exhaustive list, so feel free to share your favorites in the comments!

2020 saw comedian Sacha Baron Cohen returning to his signature role 14 years after Borat: Cultural Learnings of America for Make Benefit Glorious Nation of Kazakhstan became a cultural sensation. And while Baron Cohen continued to make magic as Kazahkstan’s 3rd most popular journalist in Borat Subsequent Moviefilm, it was Maria Bakalova who truly stole the film as Borat’s estranged daughter Tutar.

The Bulgarian actress, who got the role after an international casting call, matches Baron Cohen in acting ability, improvisation, and physical comedy. Not only does Bakalova hold her own against Baron Cohen, but she is able to spar with the unsuspecting Americans she encounters without breaking a sweat. I mean, she should win an Oscar for that Rudy Giuliani scene ALONE. Most remarkably, Bakalova’s Tutar makes Borat a better man, delivering a heartwarming father-daughter relationship grounded in real, earned emotion. Quite simply, she makes the movie.

You didn’t think I could leave this list with just one pick, did you? Because any “Best of” list without Carey Mulligan’s searing performance in Promising Young Woman is sorely bereft. In a career-defining performance that we’ll be discussing for years to come, Mulligan brings rage, pathos, and dark humor to the role of promising young med student Cassandra, whose life is turned upside down after a traumatic experience.

Mulligan, well known for her work in period films like An Education and Far From the Madding Crowd, reinvents herself in Emerald Fennell’s provocative directorial debut. At once an avenging angel and a lost girl, Mulligan’s work is sharp and absolutely riveting. When she’s onscreen, you simply can’t take your eyes off of her.

My pick is Wunmi Mosaku as Ruby from Lovecraft Country. Seeing a dark skinned, plus size actress express that level of pain for her community and for herself, and how she was treated by white folks AND her own family hit HARD. I’ll always and forever be frustrated at her legacy as the one who turned her back on her family to be close to whiteness, INSTEAD of being remembered as a Black woman so hurt by systemic racism AND her own family that she felt she had nowhere else to go. Like… Leti (Jurnee Smollett) spends the whole time using her sister, up to the very end, yet Ruby is the one who loses it all and Leti doesn’t really learn a damn thing in regards to how much she hurt Ruby.

Throughout this year we have all struggled, but the bright spot for me was Pedro Pascal’s The Mandalorian falling more in love with Grogu. Din Djarin showed us time and time again how much he was willing to sacrifice for his son, and we felt that love and affection despite the fact that we rarely saw Pascal’s face. The Mandalorian is primarily voice-over work for Pascal, so when we DO get to see his face, it’s a beautiful moment because we know just how much they care about each other. So for me, I think that The Mandalorian is a beautiful example of how voice-over work is sometimes just as important as onscreen acting and ended up giving Pedro Pascal my favorite performance of 2020.

Diana Prince is not an easy character to bring to life. She has a long history and a beautiful fanbase of people who love and support the character completely. Gal Gadot brings a beauty to Diana and an understanding of her need to look for the good in others in a way that is both uplifting and heartbreaking. She manages to find the humanity in everyone, even those deemed too far gone, and tries to help the world to the best of her abilities. Gadot brings that to life in such a way that it just hits you in your heart and reminds you why you love Wonder Woman in the first place.

My pick has to be, without a doubt Michaela Coel as Arabella in I May Destroy You. Coel wore so many hats in the HBO series, working as writer, director, producer, and star of the show. She tapped into her own real life experience as a survivor of sexual assault and turned it into a truly compelling exploration of trauma. How it changes a person for better or worse. Coel never tried to make her heroine (and by extension herself) infallible. Arabella was going through it and with Coel’s master-class acting and writing, we went through it with her.

Kaley Cuoco in HBO Max’s The Flight Attendant snuck in at the very end of 2020 to give one of my favorite performances of the year. Cuoco plays a very messy, deeply flawed character who in other hands could so easily have been one note or incredibly annoying. But her Cassie is both lovable and sympathetic which making some truly terrible decisions. Cuoco isn’t afraid to let Cassie be ugly or broken, and that makes her journey towards some form of growth so much more real and satisfying. But she’s also a comic genius who keeps Cassie fun and always entertaining.

Although the episodes may not air until after the new year, Dominique Tipper is already laying the groundwork for her tour de force performance on the episodes we’ve seen so far on The Expanse. I wasn’t prepared for what Tipper does as Naomi later in the season and the places that the show takes her, but Tipper knocks it out of the park. There’s not much I can say without giving away what happens, so I’ll stick with saying that it’s not a performance I can imagine forgetting. When I look back at The Expanse years from now, I know I’ll still be thinking about Tipper’s season five turn, and when I look back on 2020, no other performance stands out for me the way this one did.

I Hate Suzie debuted on HBO Max back in August, but it’s largely flown under the radar. I finally binged it after it started showing up on a number of year-end best-of lists and I was floored by Billie Piper’s performance as the titular Suzie: a celebrity dealing with the aftermath of having her phone hacked and nude pictures released online. Each episode of the eight-part series is modeled after a different stage in the grieving process, meaning Piper has to play basically the entire gamut of human emotions. She’s proven herself to be a stellar actress many times over but this series really captures her range in a way I don’t think we’ve ever seen before.

What was your favorite performance this year? Let us know in the comments!