The #MeToo Movement Is About More Than One Person: Asia Argento Settled With Sexual Assault Accuser

A person can be both abused and an abuser. 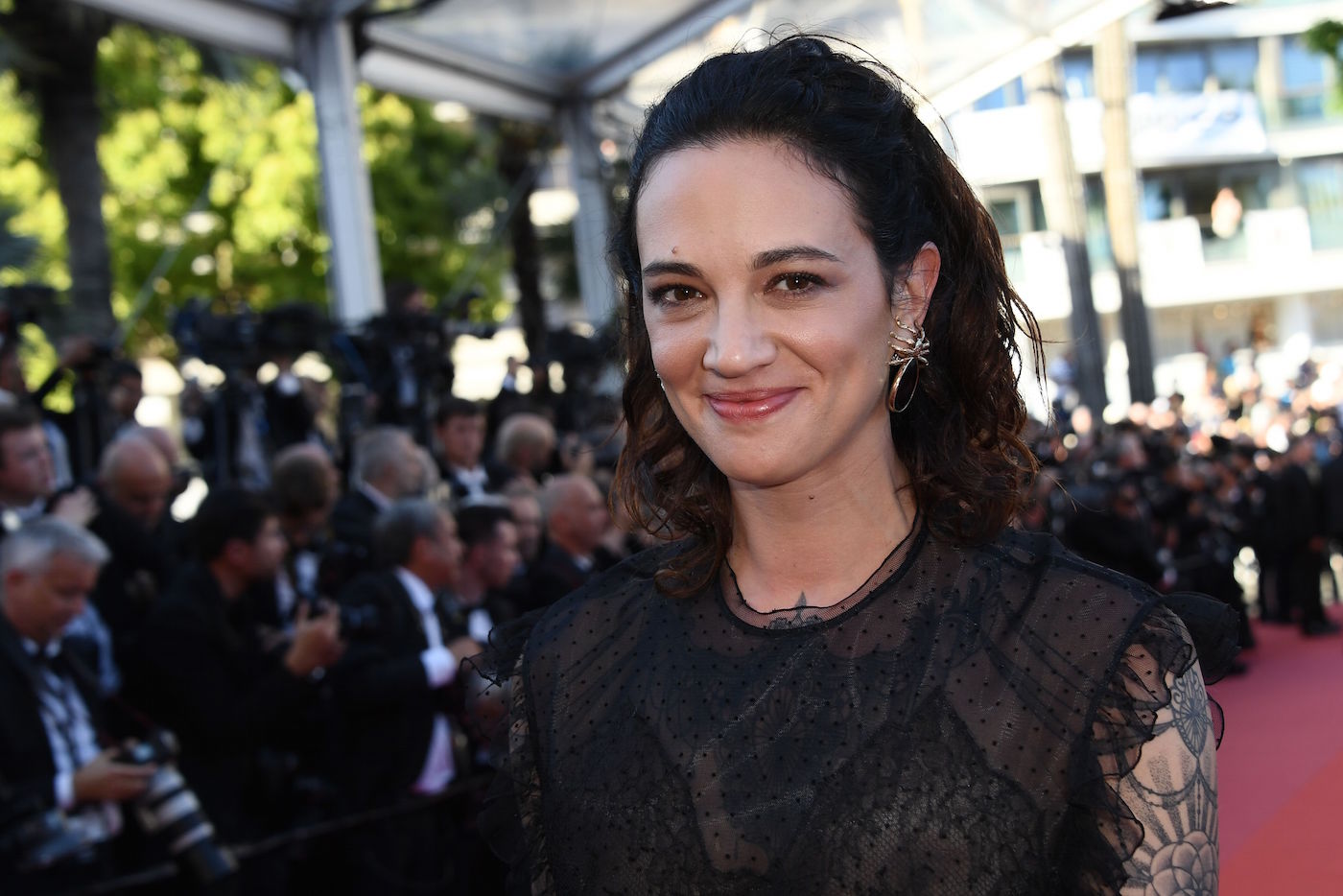 As one of the first women to publicly accuse Harvey Weinstein of sexual assault, Italian actress and director Asia Argento has been a driving figure in the #MeToo movement, but according to a disturbing report from the New York Times, in the midst of last year’s #MeToo wave, Argento paid a $380,000 settlement to a young actor who accused her of sexual abuse.

The article states that actor Jimmy Bennett said that, in 2013, Argento, then 37 years old, sexually assaulted him, just two months past his 17th birthday—still very much a minor. The two had met years earlier when Argento directed him in the 2004 film The Heart is Deceitful Above All Things, in which she also played his mother.

On the day of the alleged assault, Argento posted to Instagram about her excitement over reuniting with her “son,” a term she’d used many times to describe him on social media. The two reportedly met at her Marina del Rey hotel to discuss his role in her next movie. Bennett arrived at the hotel with a family member.

From there, the Times states, “The document lays out Mr. Bennett’s account: Ms. Argento asked the family member to leave so she could be alone with the actor. She gave him alcohol to drink and showed him a series of notes she had written to him on hotel stationery. Then she kissed him, pushed him back on the bed, removed his pants and performed oral sex. She climbed on top of him and the two had intercourse, the document says. She then asked him to take a number of photos.”

Bennet says the trauma of the meeting affected his mental health, as well as his career. He only has a few credits listed on IMBD after that (and none of them are in a movie with Argento), when prior to 2013, he was working steadily and reportedly had a positive reputation as a child actor. The Times says he “charmed” famous costars like Bruce Willis and Harrison Ford and that he was averaging an income of half a million dollars a year. After the alleged assault, that number fell dramatically, to about $60,000 a year. It wasn’t until Argento positioned herself as a champion of sexual assault victims, though, that Bennett says he felt the need to seek restitution.

“His feelings about that day were brought to the forefront recently when Ms. Argento took the spotlight as one of the many victims of Harvey Weinstein,” wrote his lawyer. Argento agreed to a settlement of $380,000, paid in installments. The settlement does not include a nondisclosure agreement.

Based on initial reactions online, a lot of people are having trouble reconciling Argento’s status as both an alleged abuser and abused person. There are the obvious trolls, celebrating what they see as the invalidation of the #MeToo movement. There are also others on the other side of this fence, who are resisting believing or otherwise supporting Bennett because they genuinely do fear this will undermine the movement, whether or not it should.

In reality, nothing about this undermines the wave of voices that have joined together to create a movement of victims standing up and speaking out against the abuse they’ve suffered. Bennett has added his voice to that wave. That doesn’t weaken anything.

#MeToo’s original creator, Tarana Burke, said as much in a powerful thread:

I’ve said repeatedly that the #metooMVMT is for all of us, including these brave young men who are now coming forward. It will continue to be jarring when we hear the names of some of our faves connected to sexual violence unless we shift from talking about individuals [+]

…and begin to talk about power. Sexual violence is about power and privilege. That doesn’t change if the perpetrator is your favorite actress, activist or professor of any gender.
And we won’t shift the culture unless we get serious about shifting these false narratives.

My hope is that as more folks come forward, particularly men, that we prepare ourselves for some hard conversations about power and humanity and privilege and harm. This issue is less about crime & punishment and more about harm and harm reduction.

…and there is no model survivor.
We are imperfectly human and we all have to be accountable for our individual behavior.

The actions Argento has been accused of are despicable. She not only allegedly assaulted a teenager, but the behavior described by the Times is predatory, essentially grooming a boy since childhood, gaining his trust and the trust of his family, and preying on him under the guise of offering work. All of these—down to the hotel room meetings—are things that Weinstein has been accused of by many women, including Argento.

It’s sickening and saddening that someone who has detailed being on the receiving end of those behaviors could also turn around and do these things to someone else. But one does not invalidate the other. Maybe this is an example of someone perpetuating cycles of abuse, as victims can go on to be perpetrators. Maybe there was no connection between the two.

What we can and do know for sure is that a person can be both abused and abuser, and both their assailants and their victims deserve to be punished/respected as such.