Ashley Judd Trends for All the Wrong Reasons | The Mary Sue

Ashley Judd Trends for Daring to Have “Moon Face” in Public 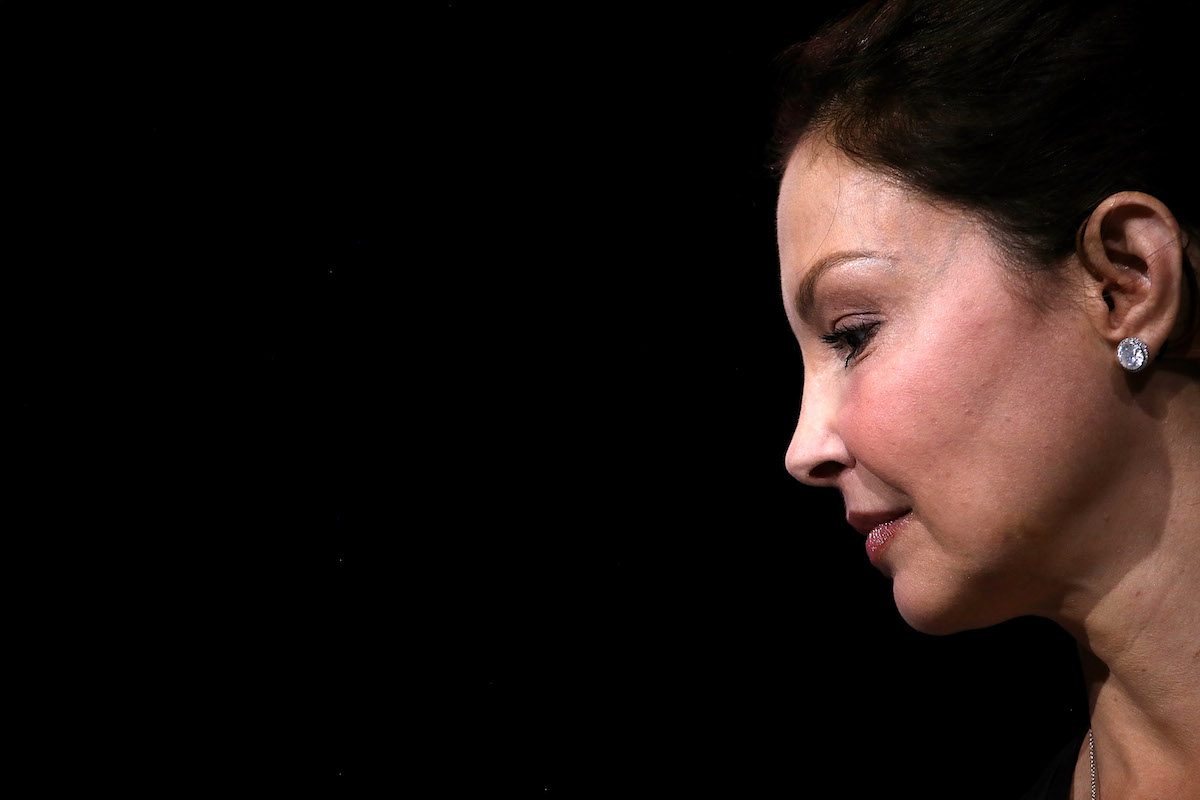 When a woman whose career was sidelined by Harvey Weinstein and who nonetheless dedicated her public life to advocacy for women and girls gets attention online, it should be to celebrate her amazing work and advocacy. Not because her body doesn’t conform to society’s insane and misogynist standards for a second … and yet, here we are and Ashely Judd is trending for all the wrong reasons.

Yesterday, Judd was featured in a video from the Elizabeth Warren’s presidential campaign on twitter. She spoke eloquently about why she was phone banking for Warren and gave several callers a big thrill, and that should have been the end of it.

My friend @AshleyJudd made a few calls to people who chipped in a few dollars to our campaign. I’m proud that our campaign is grassroots—built by people, not Super PACs or billionaires.

Chip in $3 tonight, and Ashley could call you to say thanks! https://t.co/qOzNnVvmg4 pic.twitter.com/2SJOEAGKCp

But of course, the internet is full of awful people like Dean Cain (who even as a man who didn’t have to deal with this sort of harassment has a career that doesn’t even compare to Judd’s) who had to start commenting on Judd’s face. Not her message or Warren’s, but why a woman dared to go on camera with a round face.

Well, because it needs to be said I guess: Ashley Judd’s face is swollen due to the use of steroids to treat a medical condition. This is why “prednisone” also trended this morning because it (and medications like it) is well known for the side effect of “moon face.”

Facial swelling is a side effect of many steroid medications and Judd is not the only celebrity that’s had to deal with scrutiny and speculation because of it; Sarah Hyland recently can under the microscope too. This is not the first time Judd has had to deal with “moon face” or the internet freaking out over her appearance; there were incidents all the way back in 2012 but the speculation over her looks became so heated that Judd herself spoke out in an editorial with the Daily Beast.

But even if her face was round from weight gain or any other reason—that’s not what we should be focusing on!  The fact that we’re so obsessed with a famous woman’s face—that we can’t allow a woman to change or show a flaw—is the true problem. And Judd herself explained why:

That women are joining in the ongoing disassembling of my appearance is salient. Patriarchy is not men. Patriarchy is a system in which both women and men participate. It privileges, inter alia, the interests of boys and men over the bodily integrity, autonomy, and dignity of girls and women. It is subtle, insidious, and never more dangerous than when women passionately deny that they themselves are engaging in it. This abnormal obsession with women’s faces and bodies has become so normal that we (I include myself at times—I absolutely fall for it still) have internalized patriarchy almost seamlessly. We are unable at times to identify ourselves as our own denigrating abusers, or as abusing other girls and women.

So, fellow humans that feel the need to focus on this: just stop. Stop stigmatizing the faces of people on medication. Stop mocking and deriding people that dare to have body fat on their faces. Stop ignoring women’s accomplishments and messages in favor of nitpicking their appearances. Just stop and do something useful with your life.