Arrow’s Laurel Lance Deserved Much More Than She Got 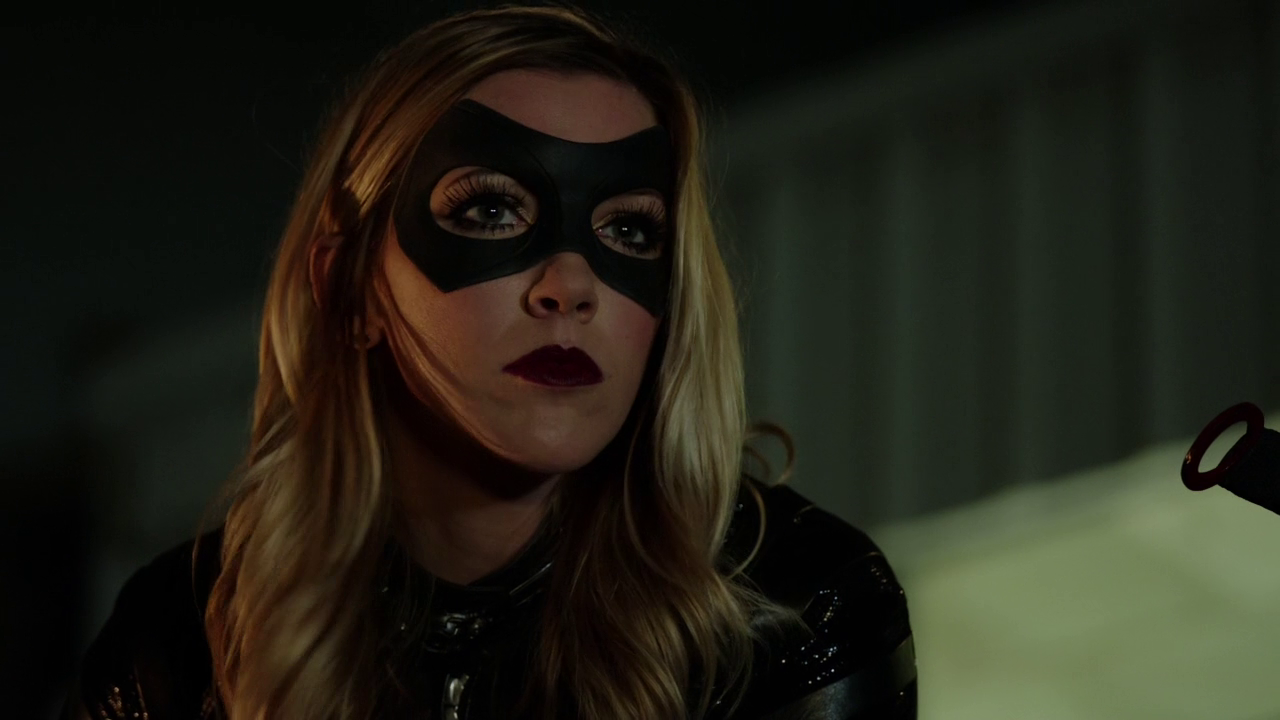 Soon after the death of main Arrow character Laurel Lance, there were articles that described her as a “beloved” character and spoke about the hole that she would be leaving for fans. This giant boom in recognition for Laurel and the issues surrounding the writing of women in superhero shows is important, but it’s also worthwhile to recognize that Laurel was a bit of a base-breaking character—one who splits the fandom.

Some fans had wanted Laurel dead, gone, and replaced since season two (you could make an argument for as far back as season one), so when we remember Laurel Lance and what her legacy means, we must acknowledge that the cards have been stacked against her almost from the pilot.

When season one took off, Dinah Laurel Lance was the main love interest for Oliver Queen. Their relationship had a shit ton of baggage. Oliver constantly cheated on her, and in the incident where his ship was lost at sea, he was cheating on Laurel with her sister, Sara.

When Oliver returns, that is the giant shadow that hovers over their reunion. That, and the fact that Laurel was already seeing another man: mutual friend Tommy Merlyn. As we see weekly on The Flash, some people don’t like it when the female character is not readily available for the main character’s emotional needs. Laurel was despised by some fans because she had complex feelings about the man she loved coming back from the dead.

Even when Laurel and Oliver finally got together during the finale of season one, it was overshadowed by the death of Tommy Merlyn and Laurel’s blame of the Arrow (at that time called the Hood) for not saving him.

Then, the writers, trying to make Laurel “sympathetic,” turned her into an alcoholic, because that’s what they thought character development was. They brought back her sister, Sara, and made her The Black Canary and brought Felicity more to the forefront, effectively replacing Laurel as the female lead in terms of storyline. This would have been fine—I mean, the more female characters the better—if it hadn’t started the beginning of kicking Laurel when she was down that would continue all the way to her grave.

During her trials through addiction, no one was on her side. No. One. Not Oliver, who has supposedly loved her since they were seven (remember, they have known each other forever). Not Sara, the sister who came back and almost instantly started up her relationship with Oliver. Nor her father, who also dealt with alcoholism after Sara’s “death.” No, Laurel was the terrible person who, despite being lied to, cheated on, manipulated, and having lost someone important to her in a conga line of pure suck, was told to get over it.

Many fans saw Laurel as entitled, and it didn’t matter what her emotional reasons were; she was a flawed female character, and apparently nobody has time for those. Never mind she never knew the full details of anything until much later.

Season three opened with the death of Sara Lance (for the second time). She was killed off for reasons that make no narrative sense, but her death opened the door for Laurel to become the Black Canary. It was a bittersweet evolution, but allowed Laurel to finally be the character she was always supposed to be.

For those who don’t know much about Black Canary from comics, she is one of the oldest female super heroines and one of the best fighters in the DCU. Yet, Laurel struggled to take down more than one mugger at a time during her early run as Black Canary. Which would have been totally fine … if she hadn’t been shown to be a decent fighter in season one and Thea Queen went from novice to expert in six weeks, but to quote sassy Kermit:

Laurel’s struggle as a heroine was frustrating to watch for continuity reasons and because everyone just kept spitting on her. She wasn’t good enough. She wasn’t worthy to wear Sara’s jacket. She smelled of elderberries. Whatever.

Yet despite it all, she kept on trying and getting beat and getting back up. Laurel never let anything keep her down, and that was worth watching even if the show didn’t give her the respect she deserved. Thanks to the training from Nyssa, Laurel managed to get better, and as we rode into season four, I had hope.

Half of that was spent her getting her butt kicked, being told she couldn’t sit with Team Arrow, and the second half her screen time was cut because she had no storyline at all—until the episode before she died.

According to TV Guide, Marc Guggenheim told reporters: ”We started off this year with the promise of a death, and when we worked our way through our various different creative choices, we realized that the thing that would give us the most pop going into the end of the season and into next season would be Laurel.”

Guggenheim claims that Laurel’s arc reached her end. I respectfully and emphatically call bullshit on that. Laurel’s run as the Black Canary was minute in comparison to the great legacy that the character had to offer. While the writers have acknowledged the comics, they have decided to do their own thing …which would be fine if it was an actual improvement.

While it is considered unfair to compare shows, I couldn’t help compare this season of Daredevil to Arrow (and The Flash if we’re being honest), and the thing that struck me so hard was that Karen Page is such a fully realized, complex, deeply flawed female character, and the narrative doesn’t punish her for it.

It allows her to tell her story, to be angry, to be wrong, to be right, and to grow. Nothing about her is hindered by her relationship with Matt Murdock or knowing who he really is.

That is what the writers forgot about Laurel and are steadily forgetting with Felicity: These women are more than their relationships. Laurel’s value as a character shouldn’t have been measured in “do people want to see her with Oliver?” It should have been measured by what her potential was to be a hero.

Laurel wasn’t a perfectly written character, but I saw all the things in Laurel that were just under the surface. I saw a woman who was smart, strong, flawed, and in deep need of a shoulder to cry on. A woman looking for a cause to stand by. I stand by Laurel Lance because of who she was, flaws and all—and who she was denied the opportunity to be.

Princess Weekes is a full-time writer, part-time Barista originally from Brooklyn, but camping out in Queens, NY. When she isn’t catching up on Netflix or stressing about student loans, she reads about dead white royality. She runs a small YouTube Channel under the username Melina Pendulum and hopes to someday finish that novel. Find her on Twitter or Youtube.