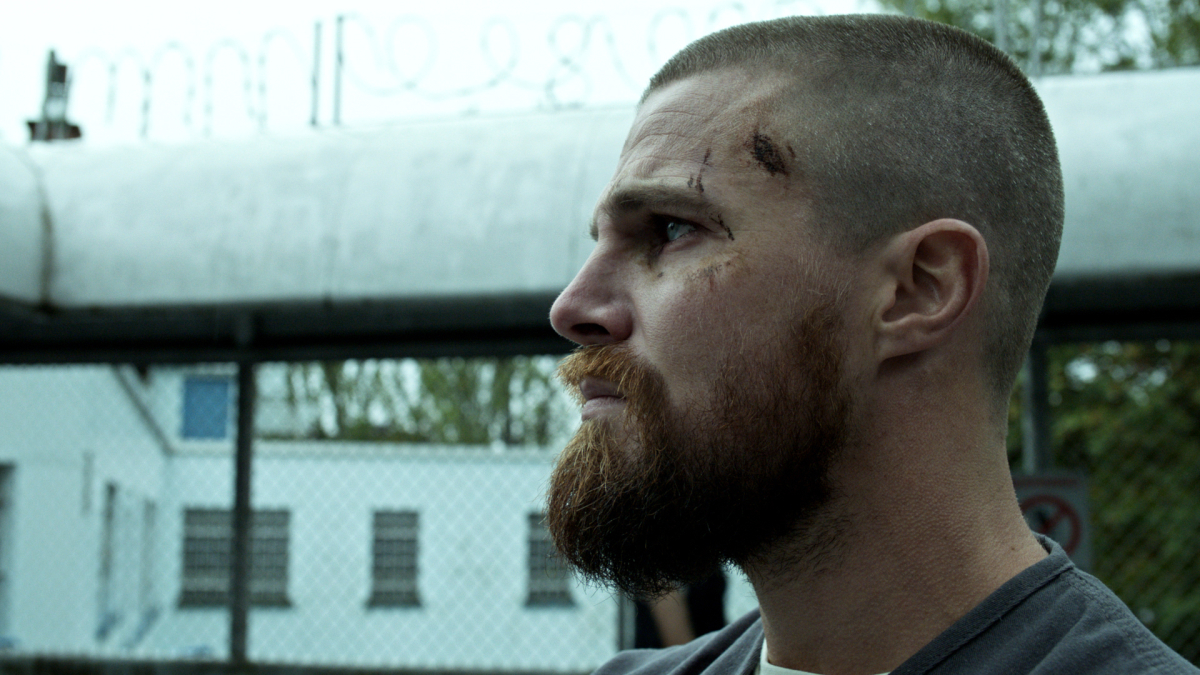 Last evening on Twitter, actor and sometimes wrestler Stephen Amell, who has spent the past several years portraying Oliver Queen on The CW’s Arrow, shared the news that the show will return for ten episodes in the fall, in what will be the end of the series.

Playing Oliver Queen has been the greatest professional experience of my life… but you can’t be a vigilante forever.

Arrow will return for a final run of 10 episodes this Fall.

There’s so much to say… for now I just want to say thank you.

It’s part of the public record that I am no longer a fan of Arrow due to their writing of the female characters, especially Laurel, but even I couldn’t help give this announcement a soft sigh. This is the end of an era on The CW, and not even the biggest of haters can deny that.

Arrow and its success is the reason we have Supergirl, Black Lightning, The Flash, DC’s Legends of Tomorrow, and soon, Batwoman. Those shows have not only brought comic book characters to new audiences, but have been some of the most diverse shows in terms of race and LGBTQ+ characters.

Was it all perfect? Hell no, but it happened because Arrow proved it could happen. As much as we love Smallville, the network didn’t know how to mobilize it into a shared universe (rest in power, Birds of Prey).

According to The Hollywood Reporter, the decision comes after the president of The CW, Mark Pedowitz, spoke about needing to make way for a possible second phase of DC Comics-inspired series on the network. A joint statement was put out about the loss of the Arrow in the Arrowverse.

“This was a difficult decision to come to, but like every hard decision we’ve made for the past seven years, it was with the best interests of Arrow in mind,” showrunner Beth Schwartz and executive producers Berlanti and Marc Guggenheim said Wednesday in a joint statement. “We’re heartened by the fact that Arrow has birthed an entire universe of shows that will continue on for many years to come. We’re excited about crafting a conclusion that honors the show, its characters and its legacy and are grateful to all the writers, producers, actors, and — more importantly — the incredible crew that has sustained us and the show for over seven years.”

With Crisis on Infinite Earths already being announced as the next Arrowverse crossover event, it seems like it’ll probably be Oliver who gets the ax rather than Kara as it was in the comics.

At the end of the day, Arrow is responsible for bringing the rest of the Arrowverse, which is how I get to see my wife Candice Patton, and brought Katie Cassidy into my life, so for that, I will be eternally grateful—even with Felicity in the mix.