Arrow Is Bringing Back a Long-Dead Character for Final Season 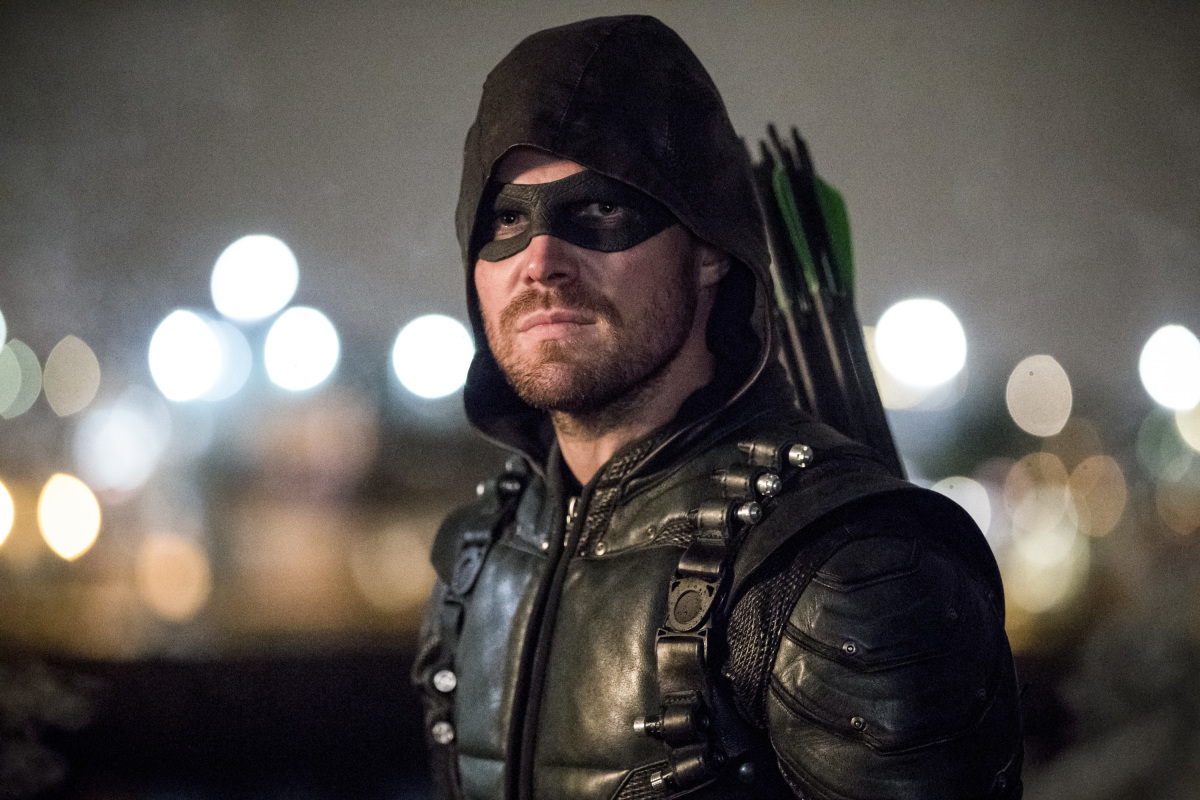 For its eighth and final season, The CW’s Arrow will bring back one of its long-dead characters, the matriarch Moira Queen, mother of Oliver and Thea Queen, with the role being reprised by Susanna Thompson.

CBR is reporting that this information was provided to GreenArrowTV by Arrow co-developer Marc Guggenheim:

“It’s a love letter to the show; it really is,” Guggenheim said of Thompson’s return. “I was telling [executive producer] Beth [Schwartz], it felt a lot like the series finale, not the season premiere, in the best possible way, almost to the point where we’re like, ‘What are we going to do for the series finale?’ I mean, we know, obviously, but it has that kind of resonance to it, and that’s exciting.”

This isn’t the first time that Arrow has “brought back” a character who was dead, in a way. Last season, Colin Donnell’s Tommy Merlin returned as a figment of Oliver’s imagination while he was injured.

Because it’s ending, I’ve been rewatching the early seasons of Arrow, and the second season was easily one of the highlights (despite the fact that it was the beginning of retconning a lot of Laurel’s personality, but that’s a whole other story), and Moira was one of my favorite characters. I liked that she was a morally grey character, who deeply loved her children but was also a corrupt businesswoman who got in too deep. While it was deeply unrealistic that she would get off on being responsible for The Undertaking (actually, a rich white woman getting a pass on killing 503 people because they were just the poor and unwanted population doesn’t seem as unrealistic now as it did in 2013), I still appreciated that the show gave her the room to be both maternal and cold. It was very Tywin Lannister-y.

For me, her death in season two was disappointing because it was coming off a really dynamic character journey and truly only existed to give Oliver another reason to take revenge on Slade. Not only was it not necessary, but Moira had plenty of reasons to be killed off for storylines that actually had to do with her. She committed mass murder but was killed to further Oliver’s pain. She deserved a better end to her dynamic storyline than a wasteful fridging.

Bringing back Moira, in some capacity, would be a really great way of reminding everyone of a period in Arrow where it was truly a dynamic series where you would really never know what was going to happen. I may have personally never loved the show, but I deeply enjoyed it during this season (besides the Laurel stuff). I’m excited to watch this final season and see how everything comes together in the end.

The 10-episode season 8 of Arrow will premiere on Tuesday, October 15th.