Armie Hammer Rumored for Batman When Hal Jordan Is Right There?

I just want both John Stewart and Hal Jordan to be included. 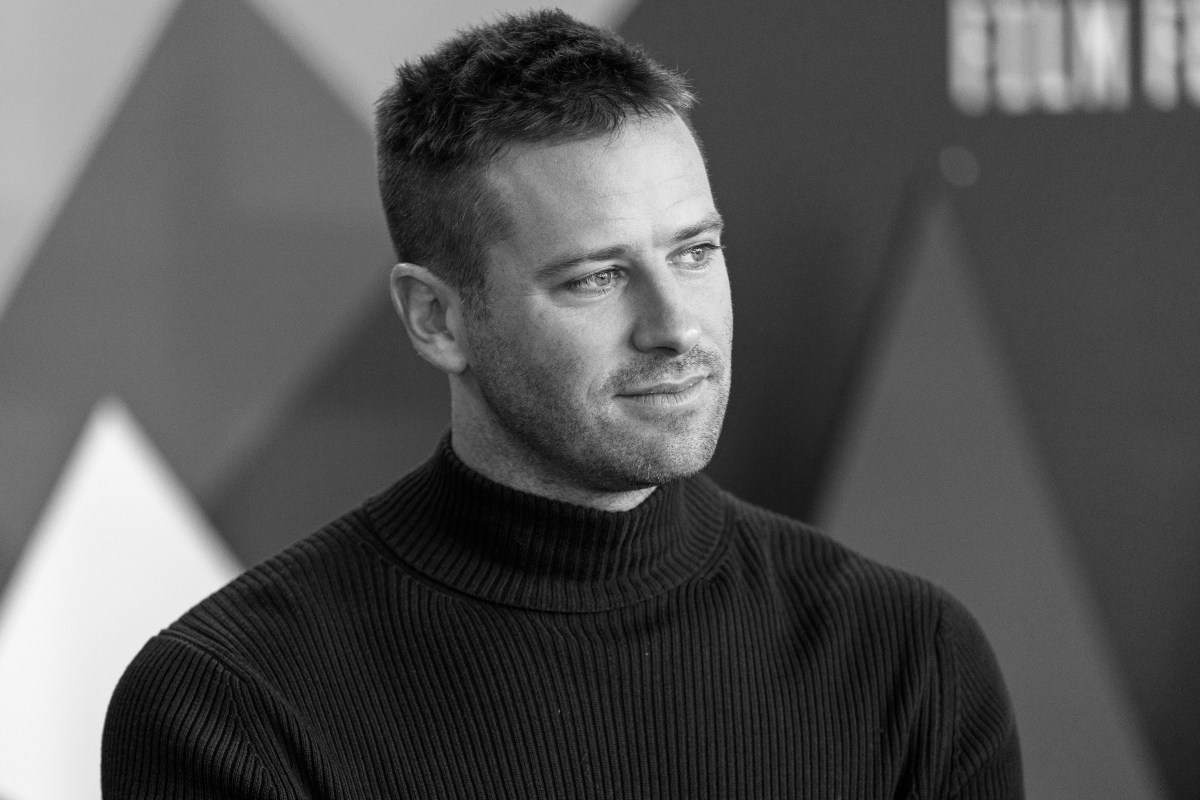 Armie Hammer is rumored to be in talks with DC for taking on the role of Batman. Whether that means he’d be another Bruce Wayne or just someone taking over the mantle of Batman is still unknown, but I have a complaint because Hal Jordan is literally right there.

For so long, we’ve heard rumblings that Hammer was in talks with DC for one thing or another. I remember being at San Diego Comic Con and sitting outside, wanting to get into Hall H, and hearing that Hammer was there and everyone thought they were going to announce his role as the Green Lantern. Obviously, that didn’t happen, but it put the idea in my head and hasn’t let up since.

For those who don’t know the history of the Green Lantern, there are many characters who take on the title, including John Stewart. Now, since the flop of Ryan Reynolds’ Green Lantern, which used the Hal Jordan version of the hero, Stewart has become the favorite among fans, and honestly, if we cast John Boyega as John Stewart, I’d probably have to go head first into the DCEU again.

That being said, why can’t we have a world where Armie Hammer takes his rightful place as Hal Jordan while John Boyega plays John Stewart? Instead, we’re probably going to get a movie with Tom Cruise as the Green Lantern, because that’s just our luck, and that is something I definitely do not want.

Back to Batman, though (if we have to), there are, of course, those disputing the rumor, including Armie Hammer himself.

Also, Armie Hammer is 32 and I’m also told the role of Bruce is going to be younger. There are no targeted names YET.

In fact, Hammer’s own way of saying they didn’t even check with him yet is the same thing that Sebastian Stan does when someone brings up the Bucky Barnes/Sam Wilson show that is rumored to be underway at Marvel, meaning they just pretend like they don’t know what’s happening because that’s how they have to go about it until they’re allowed to say something—a non-denial denial.

On the other hand, it could be like that recent, debunked rumor that Rian Johnson would no

Still, would Armie Hammer make a good Batman? For me, yes. Give me all my favorite men in one extended universe, but then again, I don’t necessarily like the idea of them continually telling Bruce Wayne’s story when there are plenty of other characters in the DC comics canon that they can chose from. Let Dick Grayson come into the picture, if anything. Just let the legacy of Bruce Wayne die already.

(via Revenge of the Fans, image: Rich Polk/Getty Images for IMDb)