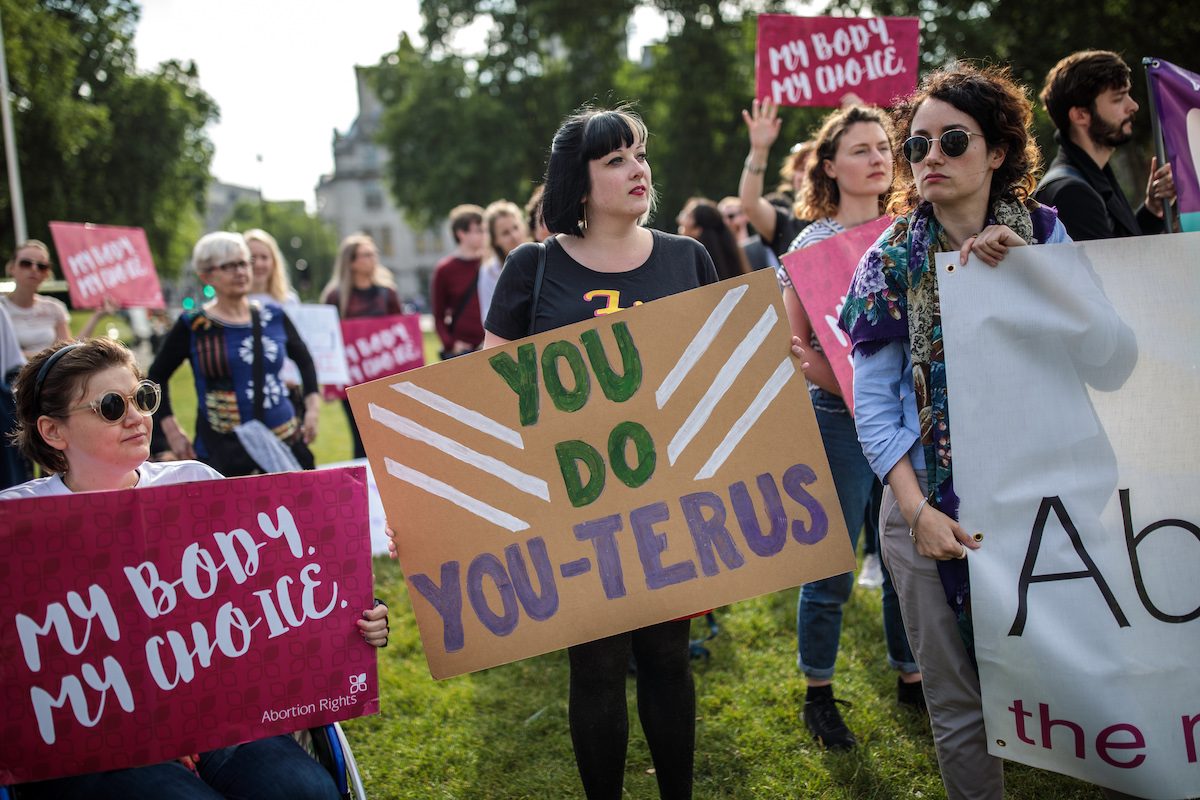 This week, a federal judge temporarily blocked three new abortion restrictions from taking effect in Arkansas. The restrictions, which included a requirement that the physician providing the abortion must be board-certified, was slated to shut down the state’s sole clinic offering surgical abortion care. The state’s other two abortion clinics offer medication abortion services, which are available through the first 10 weeks of pregnancy.

The ruling comes as a (temporary) relief for Arkansas women, but as we await a more long-term decision, we’re reminded that this is hardly an isolated incident. As of 2019, seven states have just one abortion clinic, and in each of these states, their lone clinics are frequently challenged by anti-abortion TRAP laws that impose complicated, medically unnecessary regulations like those in Arkansas, in an attempt to force clinics that can’t meet these unnecessary regulations to shut down. In Texas, between 2013 and 2016, TRAP laws devastated the state’s reproductive health care options, shutting down 22 of its 41 clinics in the span of just three years.

With a conservative Supreme Court majority and frequent total or near-total abortion bans being floated in state legislatures across the country, much has justifiably been made of the unprecedented threat to federally legal abortion in the U.S., but it’s important to remember that, for many women in rural states, as well as low-income, immigrant, disproportionately women of color across the country, a range of legislative barriers have already rendered abortion inaccessible, legal though it may be.

The fight to protect legal abortion is requisite to women and pregnant people’s survival in this country, but it must also include the fight to improve abortion access from current conditions, too. After all, abortion is still legal on the federal level and in all 50 states, but that hasn’t stopped maternal death rates from soaring, both on the national level and disproportionately in states where abortion is more restricted.

Back in May, Georgia Gov. Brian Kemp signed into law a bill that would ban abortion at about six weeks of pregnancy. The bill was popularly called the “fetal heartbeat” abortion bill, but the “heartbeat” in question actually refers to embryonic cardiac activity, at which point the woman is still pregnant with an embryo, not a fetus.

Shortly after the bill was signed, groups including the ACLU, Planned Parenthood, and the Center for Reproductive Rights filed a lawsuit challenging the law’s nonexistent constitutionality, and this week, the groups called for an injunction to immediately, temporarily stop the law from taking effect—which would otherwise happen on Jan. 1, 2020—until a decision is reached.

As we await the district court judge’s decision on the lawsuit, as well as the injunction request, it seems worth emphasizing just how much is at stake if this law is permitted to take effect, even briefly. Georgia’s HB 481 wouldn’t just ban abortion, by banning it before most people even know they’re pregnant; it would also accord “personhood status” to fetuses, in a move legal experts point out could carry legal implications such as criminalizing miscarriages.

Last week, it was reported the Trump administration’s Health and Human Services Department would begin enforcing its domestic gag rule immediately. The domestic gag rule, recently allowed to take effect by the Ninth Circuit Court of Appeals, would strip Title X funding from any organization that offers abortion services or referrals, effectively censoring health care providers from even telling pregnant patients about all of their health care options.

But as of this week, the Trump administration seems to have (slightly) reversed course, giving women’s health providers until September this year to prove they aren’t offering abortion services and referrals. Of course, unless these 4,000 clinics across the country are able to comply and leave millions of people without access to key, often life-saving health care resources in the process, they’ll lose Title X funding all the same.

It’s worth noting that Title X funding prevents an estimated one million unwanted pregnancies each year. The domestic gag rule does little but endanger women, censor health care providers, and enact what will likely amount to a public health crisis, all so an administration that purports to cherish freedom of speech and religion can impose its political agenda on health care women everywhere.