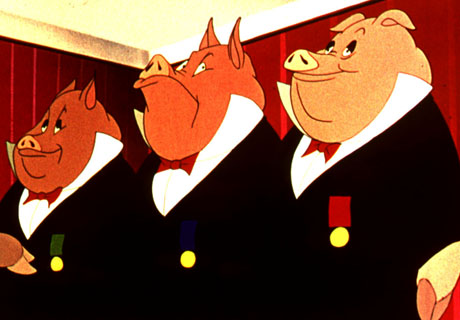 Yesterday the Arizona State Senate approved SB 1307, a bill that prohibits the manufacture, for any reason, of human-animal hybrids.  Specifically, it prohibits anyone in Arizona from “creating or attempting to create an in vitro human embryo by any means other than fertilization of a human egg by a human sperm.”

As students of cyberpunk, we’re waiting for the day when this law runs afoul of recreational genetic experimentation, not to mention that it doesn’t seem to posit the existence of sentient human-animal hybrids who might deserve to be treated just as any other citizen and possibly even helped to evade the clutches of their megalomaniacal creators.

And that’s just off the top of our science fiction writer minds.

We also noted that the wording of this law would also include human-alien couples trying to have children, but apparently Arizona is already handling its alien problem through other legislation.  Hey-yooooo.

Check out the text of the bill here, if you’re interested.