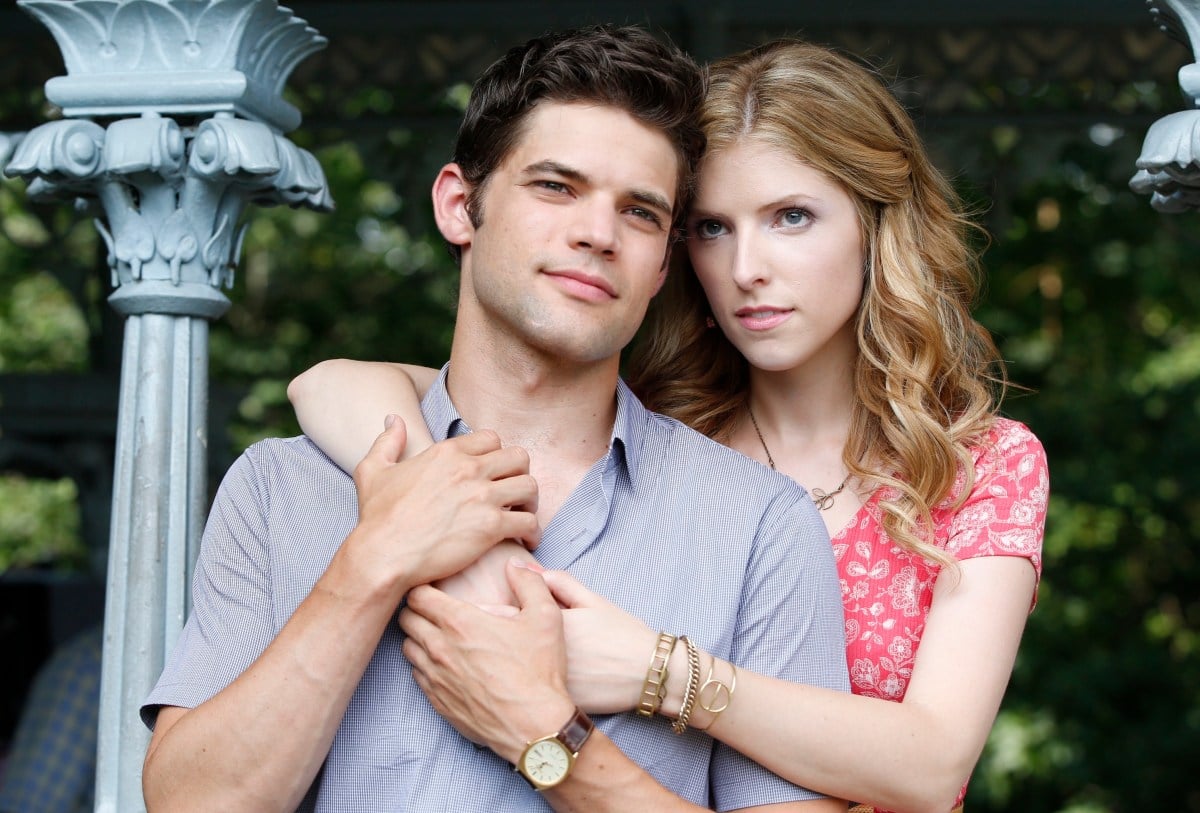 I studied performance theatre in college, sang along to my fair share of musicals, and still am “that person” when it comes to Broadway. So talking about the musical The Last Five Years delights me to no end. The 2001 show, which was the perfect length for me to listen to on my drive back home from college and cry to in the car, isn’t exactly a happy one.

It’s known as an excellent show to demonstrate your acting abilities and your belt. Cathy (the main female lead) has an entire song about how she has to belt as high as she can for her musical auditions. But it’s also a musical with a deeply flawed lead (I’m not talking about Cathy, she’s a normal amount of flawed). The show was adapted into a movie in 2014 starring Anna Kendrick and Jeremy Jordan, which brought it to a wider audience.

But first, let’s get into Ariana Grande and why her fans are curious about someone named Jamie. In a recent video, Ariana Grande sang the opening number of The Last Five Years (which is confusing because it’s the end of Cathy and Jamie’s marriage and … I’ll get to that later.)

Then, well … Ariana Grande’s fans had one question: Who is Jamie?

As my lovely friend pointed out, it fits in with the tone of the musical.

Let me explain: Jamie, the male lead, sucks. The Last Five Years has Jamie’s storyline going chronologically with him first meeting Cathy until their relationship ends—versus Cathy’s storyline, which starts with their divorce and ends with the first date she has with Jamie. We learn that Jamie wants constant praise and wants Cathy to be there for him no matter what, and when she’s not, he cheats on her.

Alas, my favorite song in the show is still “Nobody Needs to Know,” the song where Jamie does cheat on his wife because she would go away for summer stock as an actress. Jamie is terrible not simply because he cheated but because he a) fell in love with Cathy because she wasn’t a girl from his Hebrew school and b) because he couldn’t ever get a girl and this soured him. And then when he does marry Cathy, he constantly brings up all the women who want to sleep with him.

There are some redeemable qualities to Jamie. He has a number titled “If I Didn’t Believe In You” where he wants Cathy to keep fighting for her dreams and he wants to support her, but then also turns around and cheats on her so make your own decisions.

Talking about Jamie is a hot button issue for musical fans because some find him to be right. I say some because I am not one of those people. He’s DEEPLY flawed and wrong throughout the show, and when we get to the closing number of “Goodbye Until Tomorrow/I Could Never Rescue You,” you heart breaks for Cathy and what she’s about to go through since it’s just the beginning of their relationship. The show is a fascinating way to structure a narrative, and it really moves you.

So, honestly, Ariana’s fans are right. Who is Jamie? Let’s just talk about Cathy. But also I realize they mean it from a real-life standpoint and, sadly, this has nothing to do with Ariana Grande’s real love life. It’s just a reunion for her and Jason Robert Brown (the man behind the music of The Last Five Years and also 13). The musical is definitely worth a listen, but keep in mind there are two sides to every story.