Did the Academy not see that octopus playing the drums?! 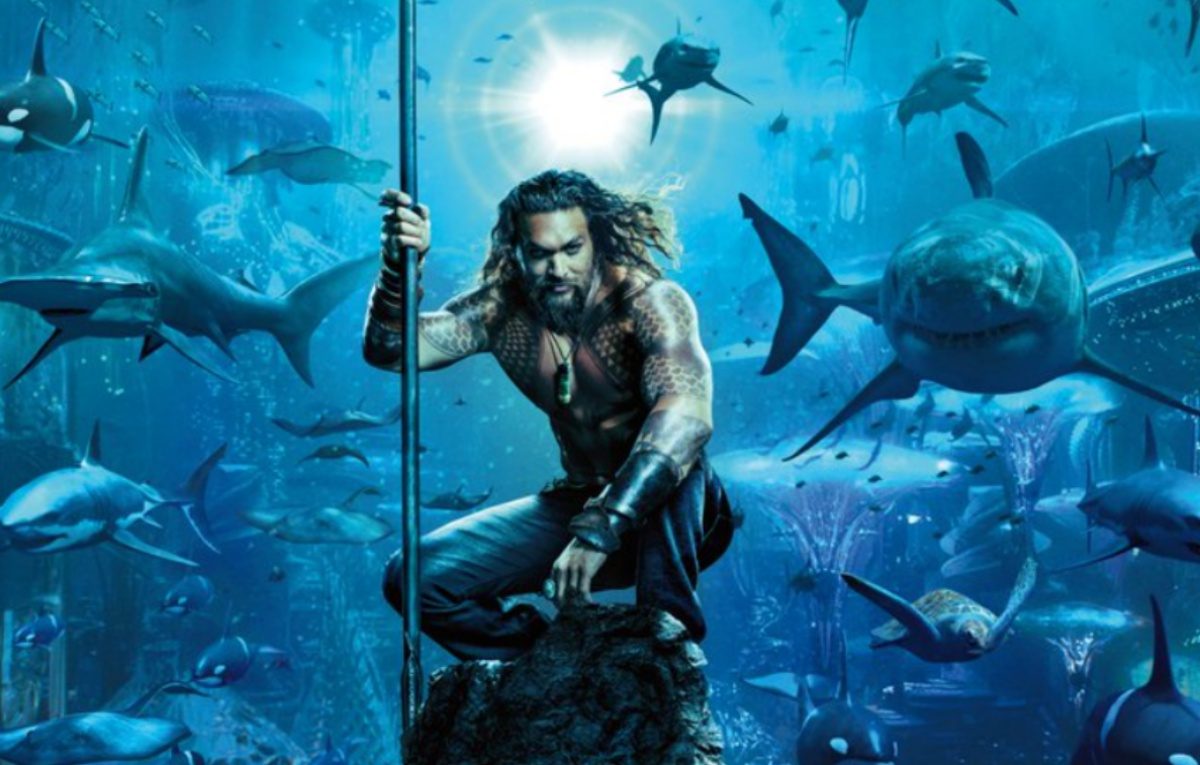 The Academy of Motion Picture Arts and Sciences has released the shortlist of ten films in the running for a nomination for Visual Effects. The films that made the shortlist are: Ant-Man and the Wasp, Avengers: Infinity War, Black Panther, Christopher Robin, First Man, Jurassic World: Fallen Kingdom, Mary Poppins Returns, Ready Player One, Solo: A Star Wars Story, and Welcome to Marwen.

Conspicuously missing from the list is Warner Bros. Aquaman, which featured a dazzling array of visual effects. Director James Wan expressed his disappointment at the snub in a comment on the his Facebook page to the film’s visual effects supervisor Kelvin McIlwain.

Wan wrote, “Kelvin, you and your department are the unsung heroes of this film. The fact that your VFX peers in the Academy aren’t recognizing or appreciating what we/you’ve all contributed to the film and cinema is a fucking disgrace.” McIlwain responded with, “I’m with you James. It was a complete shock to everyone that we are not in the final 10 films that will be presenting at the Academy VFX Bake-off. The selection process is very flawed in my opinion and too open to influence.”

The Aquaman snub is surprising considering the massive amount of work that went into the film. McIlwain and his team had to create multiple fantasy kingdoms, all forms of sea life, underwater armies, fantasy creatures, dinosaurs and a giant ancient Karathen monster. Oh, and everyone and everything takes place underwater so they had to account for every movement under those conditions.

Whether you loved or hated Aquaman, you have to agree that the movie features some truly spectacular special effects. There are so many moving pieces, so many tiny details at play in the film, that it makes for a wildly fun ride. Aquaman truly gives you a lot of bang for your buck with its relentless attempts to dazzle the viewer. Was it goofy? Sure. But was it entertaining? Absolutely.

While an Oscar nomination may not be in the cards for Aquaman, the film will enjoy another distinction: given its massive domestic and overseas box office success, the film is set to be the first DCEU movie to gross $1 billion. Not too shabby for a comic book character who, until recently, was basically a punchline.

What do you think? Did Aquaman deserve an Oscar nom for VFX? I mean, if Suicide Squad can win an Oscar for Best Make-up …

(via The Wrap, image: Warner Bros.)