The Hairstyles of Aquaman, Ranked

From Best to Mera's wig.

There’s a lot to love in the overstuffed underwater romp that is Aquaman, but personally, the very best thing about it was the fantastic array of hairstyles. In the underwater scenes, especially, the detail on the flowy hair animation was mesmerizing. Some hair was better than others, though. Here are the Atlantans that stood out, from worst to best.

Mera very well may have been my favorite character in the movie, and Amber Heard did a great job with her, but both women were done dirty with this Halloween Superstore wig. 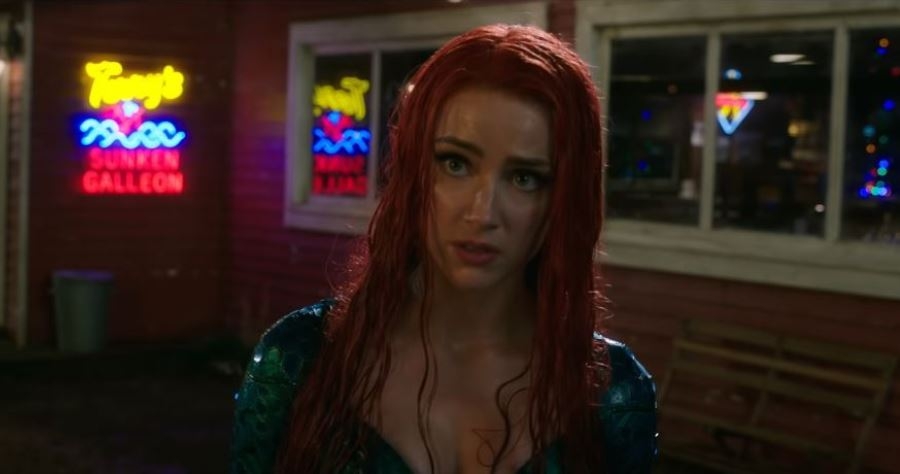 But worst of all is dry hair land Mera: 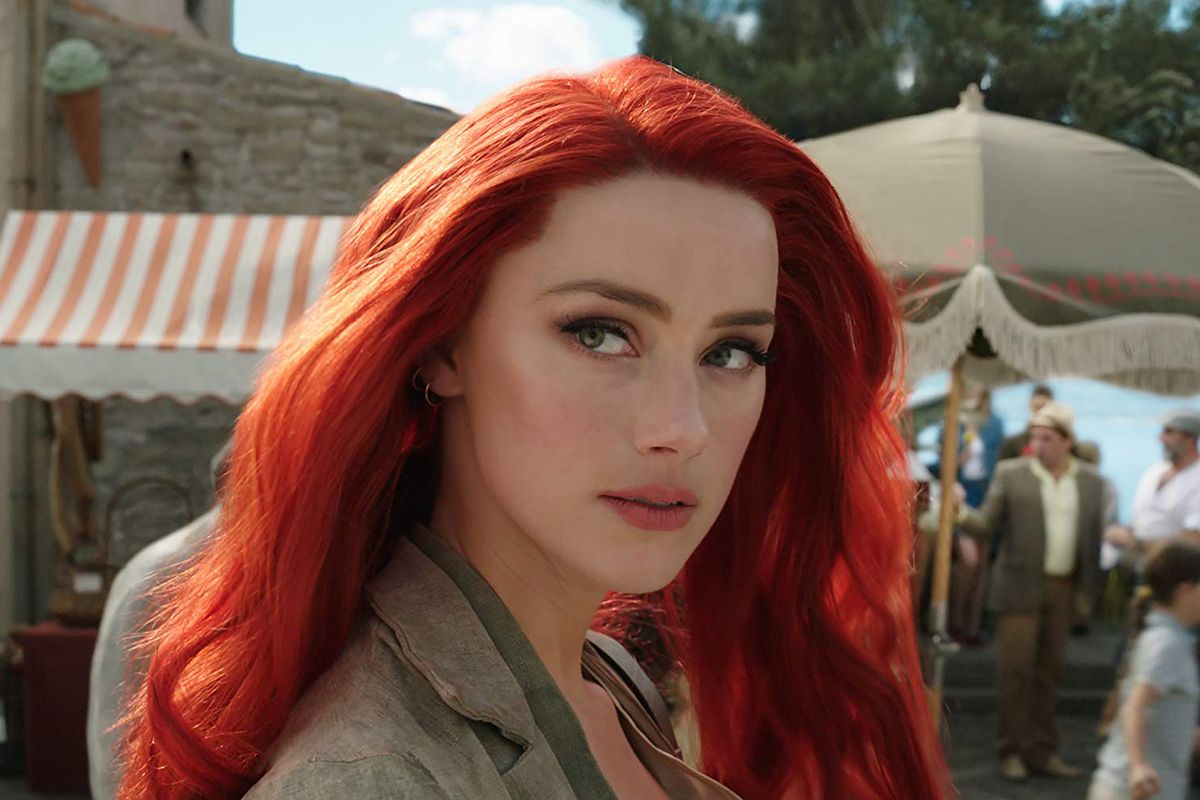 None of these are good, and she deserved far better. I don’t know if I’ve ever thought, let alone shared, the words “Zack Snyder did it better,” but what the hell happened to the Justice League wig?

Technically, his character’s name was Vulko, but to me, he’s always just Willem Dafoe. There aren’t many decent pictures available, but his bun/ponytail situation–especially in flashbacks, when his bun is a high topknot–is a great look. 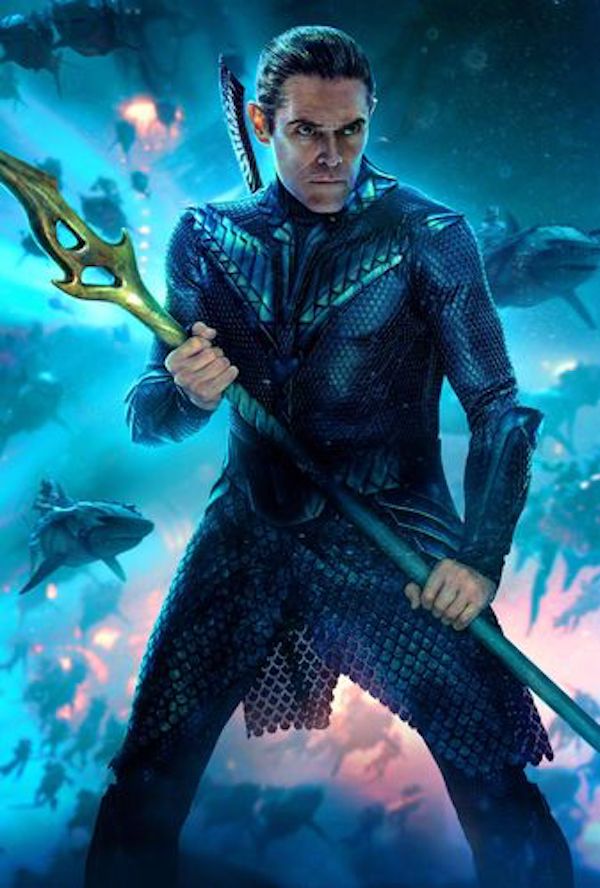 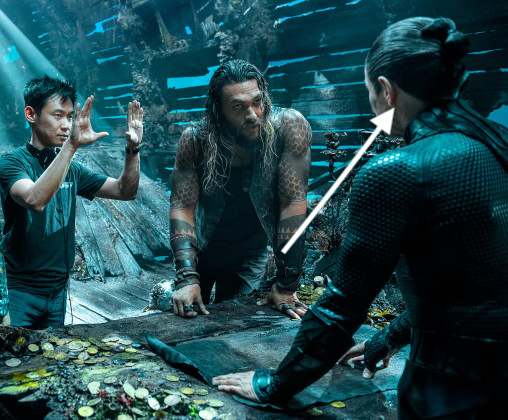 This movie kept Patrick Wilson’s ash blond hair cropped relatively close compared to the other Atlantians, but what he lacked in flowy hair, he made up for in flowy capes. 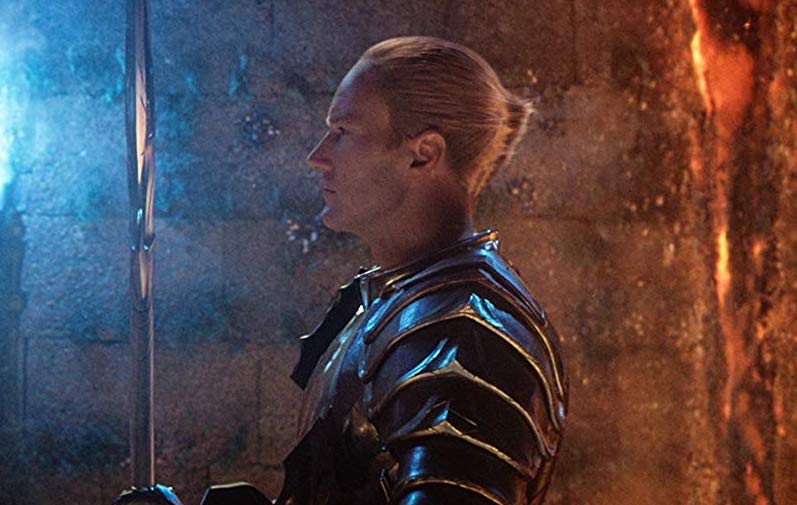 Contrasted with his daughter’s fire engine red wig, King Nereus’ (Dolph Lundgren) subtle pink ‘do is one of the best looks in the kingdom.

We know where Aquaman got his great hair: from his Aquamom, Atlanna.

And dry, which, honestly, is pretty similar to the wet look, but it doesn’t even matter, they’re all fantastic.

What do you all think of the Aquaman hair?