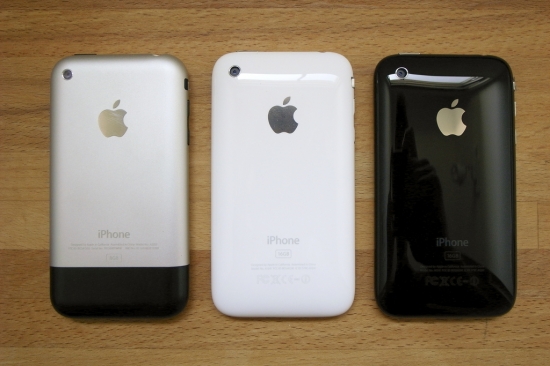 The talk of the town this week has been the rumor that Apple would be manufacturing a cheaper iPhone in order to nail the low-end spectrum that the iPhone has traditionally eschewed. The idea would be to target the smartphone market in the same way that the iPad mini targets the tablet market. Unfortunately for anyone hoping this would actually pan out, Apple’s SVP of worldwide marketing Paul Schiller told Chinese newspaper Shanghai Evening News that things like a cheaper iPhone will “never be the future of Apple products.”

According to a translation by The Next Web, Schiller told the paper — which is an official interview — that Apple won’t ever do cheap iPhones:

Granted, this doesn’t necessarily exclude the possibility of there being an iPhone in a cheaper price range, but it does mean that the rumor of a cheaper plastic or polycarbonate body can be thrown out. Besides, Apple probably doesn’t want to even become associated with “inferior” materials.

Apple wouldn’t really be Apple if they didn’t adhere to strict design principles or whatever it is that everyone seems to see in the company.

(Shanghai Evening News via The Next Web, Ars Technica, image via brandon shigeta)