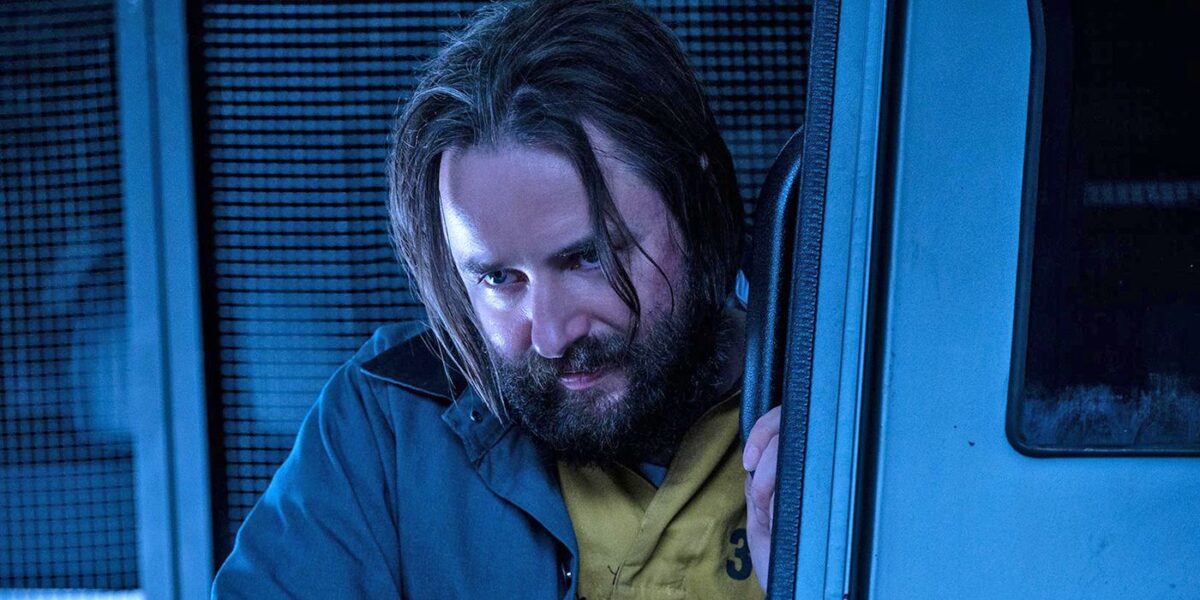 Vincent Kartheiser has been a television mainstay for over a decade. The actor, who played the title character’s antagonistic and bitter son Connor on Angel, went on to star in AMC’s Mad Men as petulant man-baby Pete Campbell. Now, he joins the third season of HBO Max’s Titans as Jonathan Crane, better known as the Scarecrow.

And how is Kartheiser doing on set? In the immortal words of Pete Campbell himself, “Not great, Bob!”.

According to sources on set, Kartheiser was accused of “disruptive, juvenile behavior and inappropriate comments”, which launched an investigation by WBTV’s Labor Relations department. Kartheiser’s behavior allegedly caused at least two complaints and two internal investigations by the studio, which resulted in the actor being dropped from the show’s publicity tour and poster. Kartheiser’s “verbal comments and outbursts,” led to the studio assigning someone to monitor his on-set behavior.

Kartheiser’s actions apparently didn’t warrant his removal from the series, but he was allegedly reprimanded by higher ups at the show. A spokesperson for the actor said, “Vincent Kartheiser vehemently denies the allegations, … Warner Bros investigated this matter and made clear to Mr. Kartheiser its expectations for behavior on the set, and he agreed to comply with their directives.”

Kartheiser only signed on to play the Scarecrow for one season. His Jonathan Crane is already incarcerated, where he works with the GCPD as a police consultant. This wouldn’t be Kartheiser’s first on-set outburst. According to a Vanity Fair article during Mad Men‘s run, it’s all part of his process:

“Kartheiser, who has been acting professionally since he was six, can be a manic presence. On set, before takes, he squats off to the side and loudly runs through vocal exercises. Between shots, he pinwheels around the set, teasing the crew and other actors or loudly psyching himself up for the next shot. It’s a funny kind of psyching up. “What’s wrong with me! Fuck life in the ass,” he shouts after one take. “I’m off today—I know it! I know it! Don’t bullshit me,” he yells after another. “I wish I could be anyone on earth but me!” As a colleague says, “It’s kind of unusual, but it works for him. It’s what Vincent needs to do to lose his self-consciousness.”

Of course, an actor’s artistic process doesn’t give them carte blanche to be a douchebag to everyone around them. Film and television are collaborative mediums that depend on the cooperation and goodwill of hundreds of people. And an actor’s diva-like behavior is tolerated less and less as the industry evolves.

Will this hurt Kartheiser’s career? Unlikely, since Hollywood has no shortage of celebrated a-holes. But it’s a shame that he has such a toxic mechanism for tapping into his work. One doubts that a female co-star would be given the same leeway for bad behavior.

—The Mary Sue has a strict comment policy that forbids, but is not limited to, personal insults toward anyone, hate speech, and trolling.—<