Someone Amazon Prime some aloe to Nancy Mace. 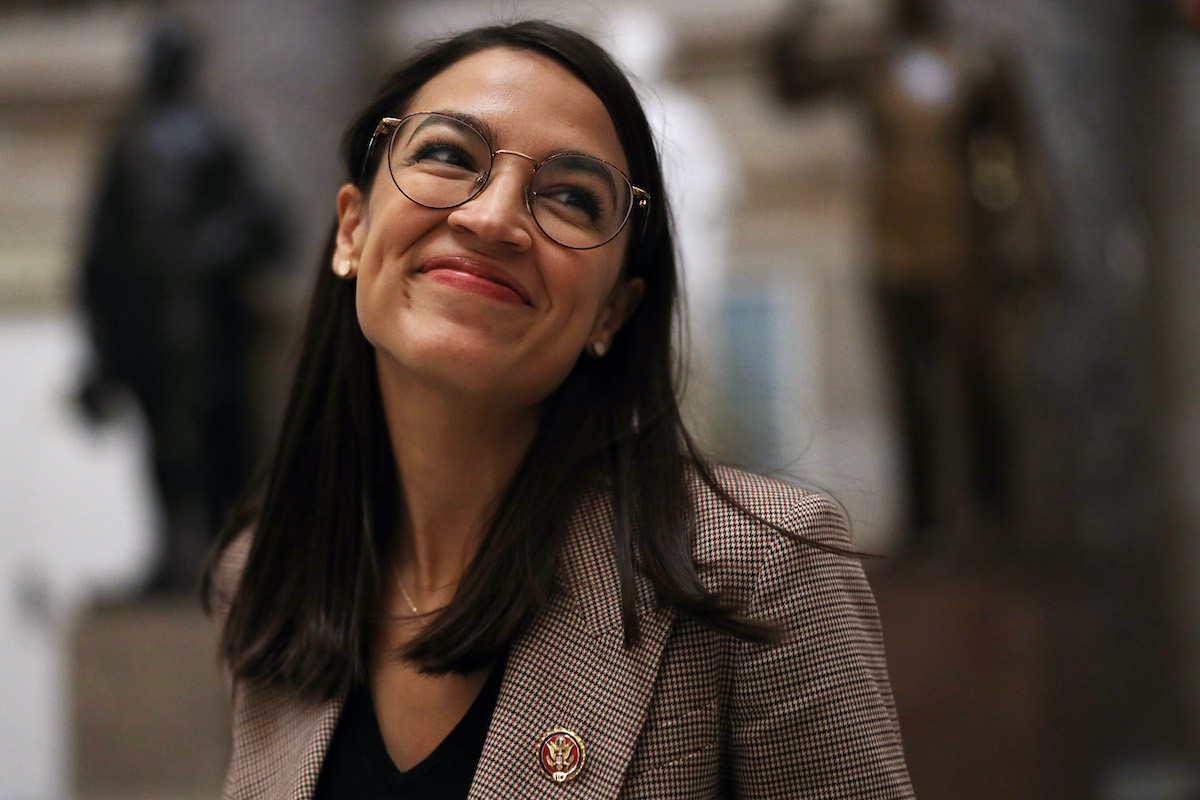 U.S. Rep. Nancy Mace (R-SC) is what happens when you don’t do the proper research, get caught, and then double down instead of being honest that you messed up. She, and many of her cohorts, have come out swinging against Alexandria Ocasio-Cortez and lost in the public arena of Twitter. They claim that the fears AOC expressed after the attack on the Capitol were unwarranted because there were no insurrectionists in the hallway they both share.

For one, this is hypocritical of Mace because she previously told reporters that she had barricaded herself in her D.C. office during the Capitol Building attack. No one barricades themselves in their office for funsies. People do that when there is something dangerous going on and you’re frightened for your life. Domestic terrorists were trying to destroy our democracy and kill those who think differently from them or disgraced ex-President Donald Trump. That’s worth being terrified about.

This is a deeply cynical & disgusting attack, @NancyMace.

As the Capitol complex was stormed & people were being killed, none of us knew in the moment what areas were compromised.

You previously told reporters yourself that you barricaded in your office, afraid you’d be hurt. pic.twitter.com/n4yoBXAUal

Mace tried to say on Fox News that she wasn’t trying to minimize what happened to AOC, but two seconds later, she did just that. She minimized what happened to AOC and made it out as her being dramatic and as if she were trying to politicize what happened: People who thought the presidential election was rigged violently stormed into the Capitol Building. That is absolutely political, and there’s nothing that you say that can change that.

AOC fired back and brought the receipts with Mace’s own tweets where she evacuated her office in Cannon due to a nearby threat. What’s the truth, Mace? You were either frightened and left because there were domestic terrorists or you stayed and nothing happened because there were no insurrectionists your way? You can’t have it both ways and everyone knows it. Well … maybe except you.

This was what you were saying just a few weeks ago.

Now you’re contradicting your own account to attack me for Fox News clicks.

It’s honestly pretty sad to see you turn around like this and throw other people under the bus.

It’s made even worse by the narrative that is now making its rounds on the Internet because of Mace. Many believe that AOC was never in danger because she wasn’t even in the Capitol Building. Anyone who works there, like I have, knows that the “Capitol Building” is a set of interconnected buildings that come together at the dome. With the invention of the Internet also comes the capability of Googling where AOC’s office is.

AOC knew all of this and was frightened for her life because these domestic terrorists are in clear opposition of everything that she fights for. Plus, people have made multiple threats on AOC’s life and that kind of thing lingers on anyone. When AOC says someone came into the room she was hiding in and started yelling, “Where is she?” what other reaction should she have had besides fear?

This is the latest manipulative take on the right.

They are manipulating the fact that most people don’t know the layout the Capitol complex.

We were all on the Capitol complex – the attack wasn’t just on the dome.

The bombs Trump supporters planted surrounded our offices too. pic.twitter.com/jI18e0XRrd

What Nancy Mace said was, according to AOC herself, a “cynical and disgusting attack.” It was grounded in destroying another woman to prop herself up and perpetuated this school of thought that what happened on January 6th was no big deal. That day will remain one of the darkest moments in the history of the United States of America. And anyone who tries to dispute that will come face to face with AOC and her rolodex of receipts, like they deserve.