The Worst Part of the Democratic Debate Came During the Commercial Break, With a Disgusting & Violent Anti-AOC Ad 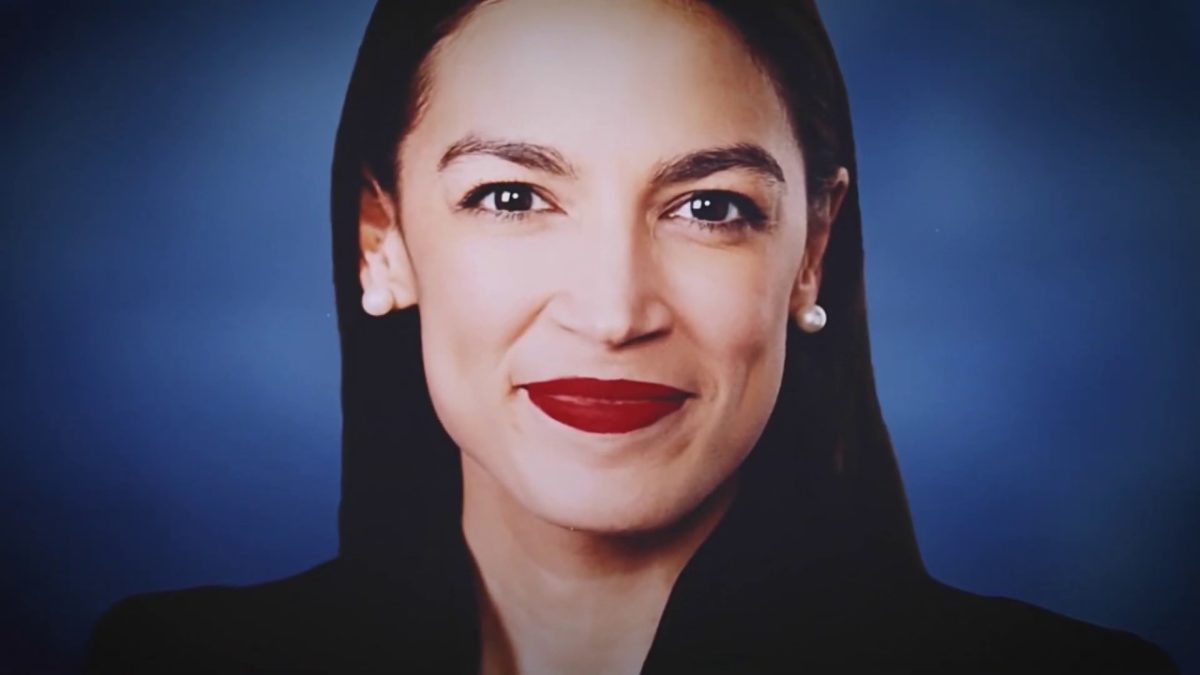 There’s a lot to talk about from last night’s Democratic debate (and we’ll get to all of that) but by far, the most shocking and horrible moment came not during the debate itself, but during the commercial break. Luckily, I’m guessing a lot of people missed it because ABC didn’t schedule its first ad break until about 90 minutes into the event and I assume everyone was clearing their bladders and re-upping their debate drinking game supplies.

Here’s what ran on certain ABC affiliates owned by the ultra-rightwing Sinclair Media:

The ad features a picture of Alexandria Ocasio-Cortez’ face going up in flames and being replaced by graphic images of the Cambodian genocide. A woman’s voiceover calls AOC the “face of socialism and ignorance.”

“Mine is the face of freedom,” says that woman, Elizabeth Heng. “My skin is not white. I’m not outrageous, or racist, or a socialist. I’m a Republican.”

I don’t know, comparing Alexandria Ocasio-Cortez–who believes in Medicare for All and aggressive action on climate change–to a communist regime that killed millions of people seems pretty outrageous. Heng worked on Donald Trump’s inaugural campaign and she lost a Congressional race in California in 2018. This ad was paid for by a PAC called New Faces GOP, which, as the Daily Beast notes, appears to be “purely a Heng-related venture.”

The PAC–like Heng’s 2018 race–is primarily funded by a very small number of very wealthy donors. Heng and New Faces are presenting an image that’s meant to bring young people and people of color into the Republican fold. But ads like this, paid for by fossil fuel companies and real estate developers (just to name a few of the PAC’s publicly disclosed donors), aren’t about “freedom.” They’re about allowing corporations to keep up their status quo.

Republicans are running TV ads setting pictures of me on fire to convince people they aren’t racist.

The ad reportedly ran on Washington D.C.’s Sinclair-owned ABC station, as well as some other areas, like Houston and New York.

2. Just to be clear, this ad where a sitting member of Congress’ face (@AOC) is lit on fire didn’t just air on the Sinclair station in DC. It also aired on ABC stations in NYC and Houston.

Unlike the DC ABC station, the NYC & Houston stations are owned & operated by Disney/ABC

On Twitter, Heng challenged the accusation of racism and refuted Ocasio-Cortez’s comment that “Republicans” are running these ads. “Not Republicans. Me,” she wrote, despite the fact that much of the ad is based around her trying to convince her audience that she is the new face of the Republican Party.

AOC’s tweet, Heng writes, “is the Democratic party in a nutshell.  They are more offended by truthful words than the acts of their political ideology that has killed millions of innocent victims.” Except there aren’t any truthful words about Democrats (or Democratic socialists) in the video. Heng shares her own tragic personal story and uses gruesome images to draw a dishonest connection between those very real horrors and an American congresswoman, preying on the hatred many Republicans feel and violence some wish on AOC and her colleagues.

GOP’s message: No policy, no facts, just displays of violence + corporations like @ABCNetwork & Sinclair who amplify them.

They profit from burning my likeness on TV. But who pays for heightened security? Who answers the phones for the threats resulting from a violent, false ad? https://t.co/Gr1XhEbwDC