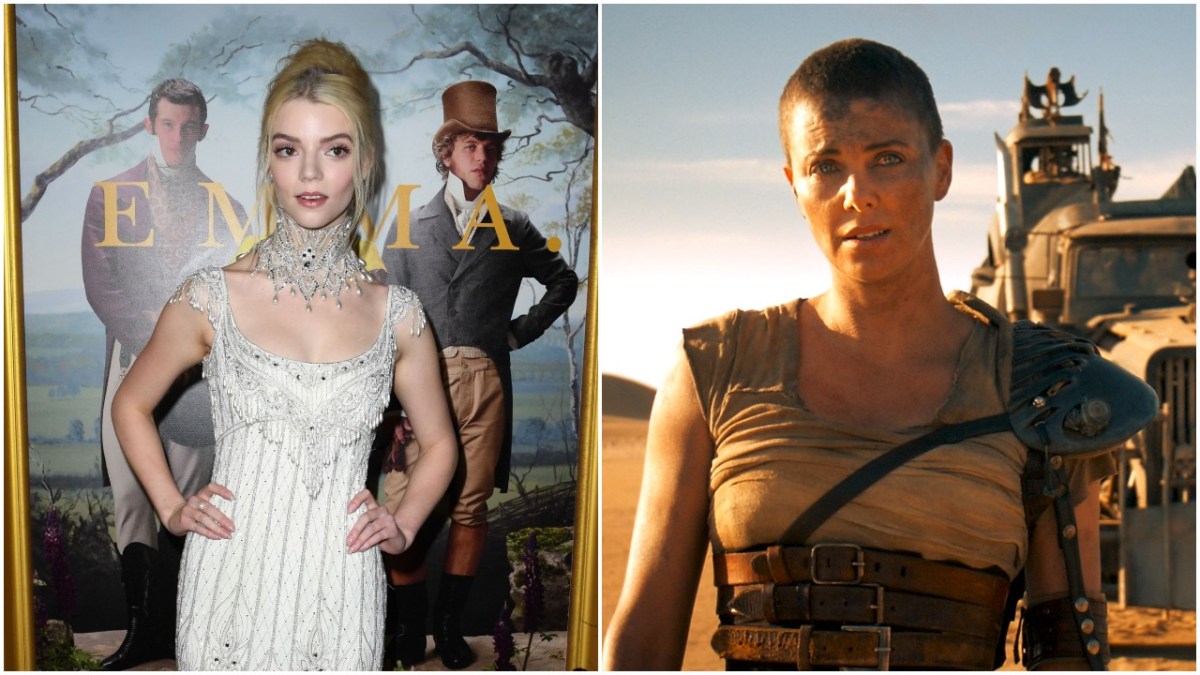 Five years after Mad Max: Fury Road blazed into cinemas, George Miller and Warner Bros. have announced the cast for the hotly anticipated prequel. Chris Hemsworth and Yahya Abdul-Mateen II (Watchmen, Aquaman) will be joining the cast in undisclosed roles, but all eyes are on Anya Taylor-Joy who will be taking over the role of Furiosa from Charlize Theron.

Taylor-Joy broke through in the 2015 horror film The Witch, and has since appeared in Emma and The New Mutants, where she played Ilyana Rasputin/Magik. She will next appear in the Netflix miniseries The Queen’s Gambit and Edgar Wright’s upcoming horror film Last Night in Soho.

The casting of young Furiosa has been fiercely debated among nerds the world over, with many wondering why Charlize Theron can’t reprise her iconic role. Yes the film is a prequel, but if The Old Guard is anything to go by, Theron obviously still has the chops and the athleticism to reprise the role.

Miller and company could also use CGI to age down the already ageless actress, but they clearly decided against going that route. Miller said in an interview with the New York Times, “For the longest time, I thought we could just use CG de-aging on Charlize, but I don’t think we’re nearly there yet, … Despite the valiant attempts on ‘The Irishman,’ I think there’s still an uncanny valley. Everyone is on the verge of solving it, particular Japanese video-game designers, but there’s still a pretty wide valley, I believe.”

Theron herself has previously commented on the role being recast saying,

“It’s a tough one to swallow. Listen, I fully respect George, if not more so in the aftermath of making Fury Road with him. He’s a master, and I wish him nothing but the best, “ Theron admits. “Yeah, it’s a little heartbreaking, for sure. I really love that character, and I’m so grateful that I had a small part in creating her. She will forever be someone I think of and reflect on fondly. Obviously, I would love to see that story continue, and if he feels like he has to go about it this way, then I trust him in that manner. We get so hung up on the smaller details that we forget the thing that we emotionally tap into has nothing to do with that minute thing that we’re focusing on.”

We’ll have to wait and see if Taylor-Joy can fill the shoes of Theron, whose performance was widely praised. There’s also the question of the prequel’s content, which will presumably follow the capture and enslavement of Furiosa by Immortan Joe and the rest. Do we really need a movie about the subjugation and abuse of young Furiosa? And are audiences really clamoring to know how she lost her arm?

We’ll have to wait and see, as the film is still in the early stages of development. But for my money, I’d rather see an actual sequel to Fury Road where Theron’s Furiosa travels across Australia, liberating women and battling warlords.