Things We Saw Today: Anthony Ramos and Dominique Fishback to Star in Transformers: Rise of the Beasts 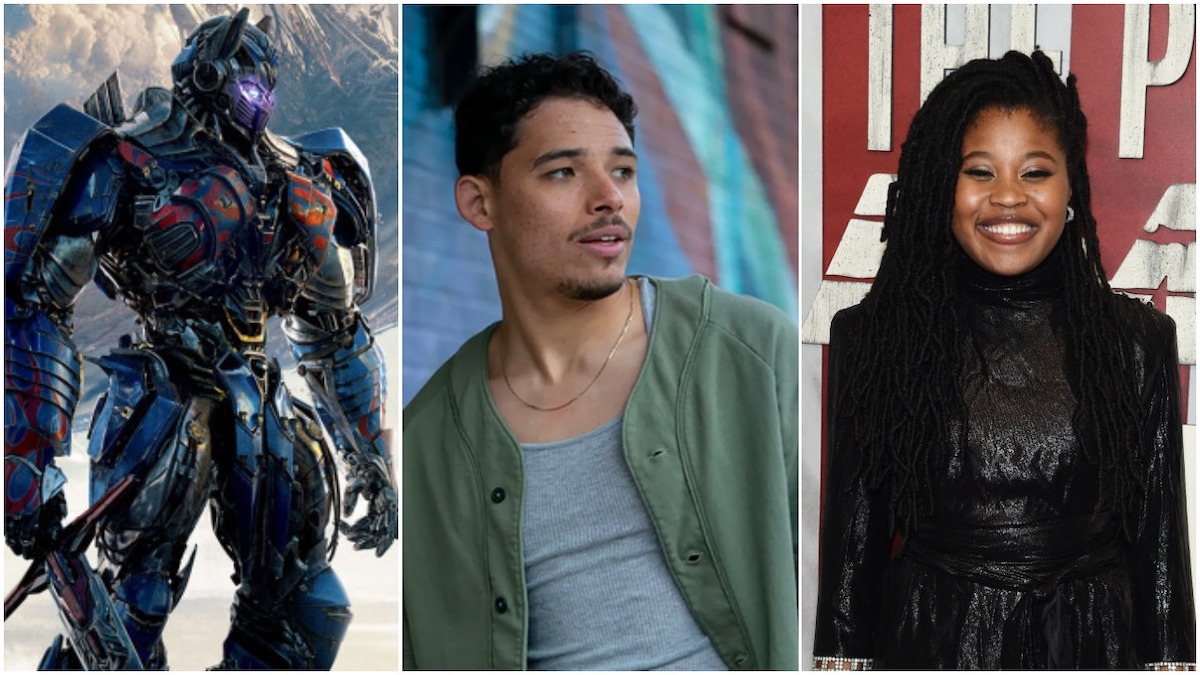 The Transformers saga is one of the most successful box office franchises of all time, grossing $4.8 billion since the first film hit theaters in 2007. Now, the seventh installment in the franchise is has been announced, titled Transformers: Rise of the Beasts. The film will be based on the 1990s animated series Beast Wars: Transformers, which follows robots who transform into animal form. It will be directed by Steven Caple Jr. (Creed II).

“There are different breeds of Transformers,” said Caple. “In our particular film, they are prehistoric animals who travel through time and space, and we find them here on Earth.” The film will star Anthony Ramos (Hamilton, In the Heights) and Dominique Fishback (Project Power, Judas and the Black Messiah). Ramos will play Noah, a military veteran who is an electronics wiz. Fishback will play Elena, a brilliant artifact researcher working at a museum.

Transformers: Rise of the Beasts is set in 1994 in Brooklyn, New York, with international locations including Peru, among others. It will serve as a direct sequel to 2018’s Bumblebee. Optimus Prime will return, and the film will introduce both the Maximals and the Predacons, aka the beast corollaries to the Autobots and the Decepticons. “We had somewhat exhausted the battle between the Decepticons and the Autobots,” said producer Lorenzo di Bonaventura.

After over a decade of Michael Bay’s high-volume take on the franchise, it will be refreshing to see someone else helm a Transformers film. Hopefully, Rise of the Beasts will follow the model of Bumblebee (the best film in the series, written by Christina Hodson and directed by Travis Knight), which focuses on character and relationships in addition to action and adventure.

A trailer for “Scooby-Doo! Meets Courage the Cowardly Dog’ has been released.

Her legacy lives on in the cosmos, as @NASAPersevere‘s touchdown site on Mars is named in her honor: https://t.co/kdp85KqVDj

We believe you can fly, Mary Suevians!

can’t wait for school plays again so we can get more moments like when my friend played Peter Pan pic.twitter.com/ECpdsDgt0w