Anthony Mackie Expresses Frustration Over the Lack of Diversity at Marvel 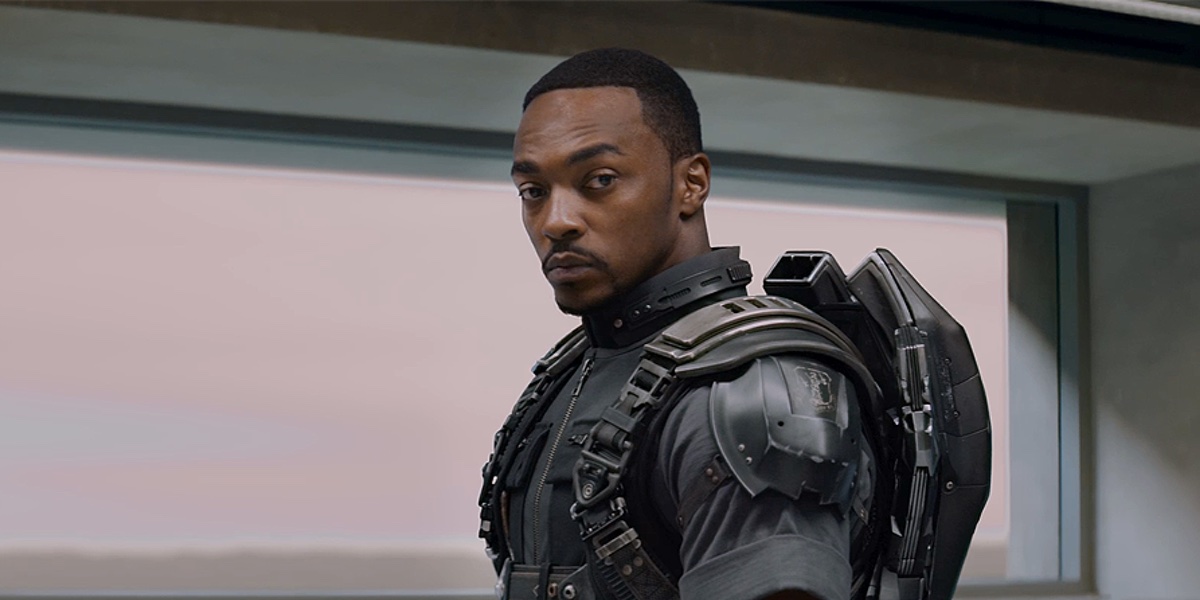 The issue concerning the lack of diversity at Marvel Studios is nothing new, but in new a conversation with Snowpiecer‘s Daveed Diggs, for Variety’s Actor on Actor, Antony Mackie, who has played the character of Sam Wilson/Falcon, talked about his frustration at the all-white crews he’s seen on set.

Leading up to that moment, they talk about the pressure on celebrities to be leaders and how Mackie doesn’t want to just stand on a podium making Avengers quips because “that’s stupid” and frankly I agree. Then Diggs asks him, “What is the thing you feel compelled to do? What is your participation in this moment?” and what in general he is doing with his power to affect change and Mackie gives a very thoughtful response:

When “The Falcon and the Winter Soldier” comes out, I’m the lead. When “Snowpiercer” came out, you’re the lead. We have the power and the ability to ask those questions. It really bothered me that I’ve done seven Marvel movies where every producer, every director, every stunt person, every costume designer, every PA, every single person has been white.

My big push with Marvel is hire the best person for the job. Even if it means we’re going to get the best two women, we’re going to get the best two men. Fine. I’m cool with those numbers for the next 10 years. Because it starts to build a new generation of people who can put something on their résumé to get them other jobs. If we’ve got to divvy out as a percentage, divvy it out. And that’s something as leading men that we can go in and push for.

When we talk about diversity in film, we mostly end up talking about the faces we see on screen, but the people who are behind the scenes matter just as much. Those are jobs, opportunities for growth, and ways to get your foot in the door. The fact that after working on seven Marvel movies of all-white production teams and the only exception to that rule is Black Panther, the movie for the Blacks, is a problem.

I also feel a lot of sympathy for the fact that it is going to fall on actors of color to have to point these things out. When whiteness is the norm for you, seeing an all-white crew just seems like the obvious thing, not an oversight. It is important that everyone involved in the making of movies is able to look at the lack of diversity in staff and ask the question: did we even look at the non-white resumes?

The Falcon and The Winter Soldier is still up in the air as to when it will continue shooting, but hopefully, the powers that be see this criticism and make the necessary adjustments moving forward. Especially since they want, so badly, to be seen as a progressive (ish) space.