A wonderful day for Libras. 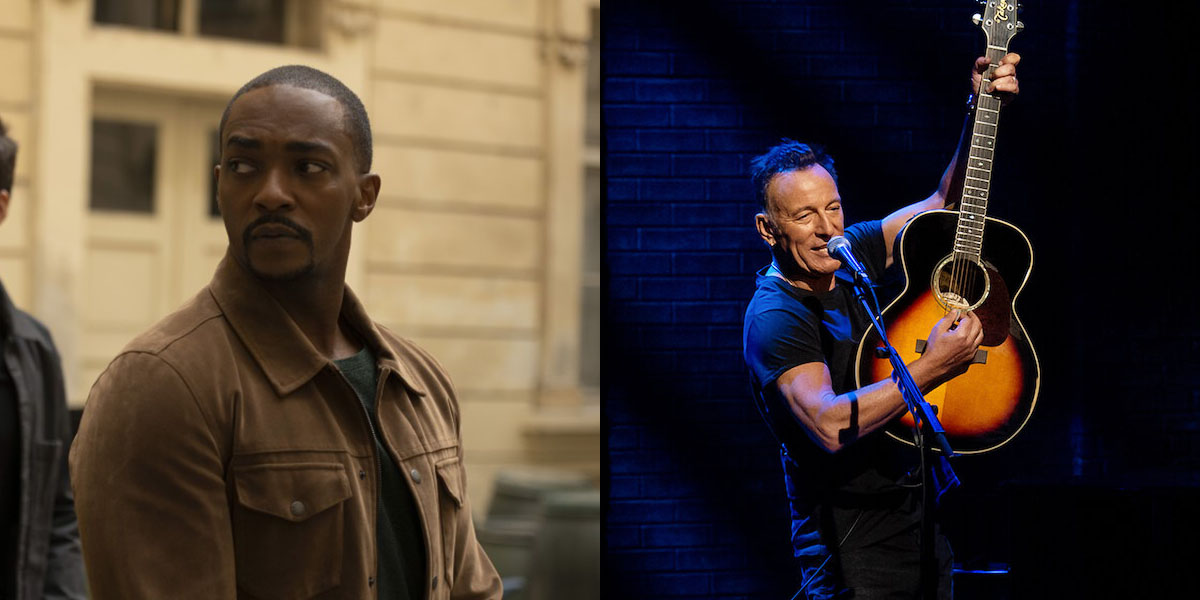 Today is a great day: It’s Anthony Mackie’s and Bruce Springsteen’s birthday! Celebrating the Boss and Captain America at the same time is like a gift from the universe because who doesn’t want to listen to Bruce while watching Anthony Mackie interviews? It seems like a win-win situation.

The internet loves to wish their faves Happy Birthday, so wishes rushed in for Anthony Mackie.

Happy birthday to Anthony Mackie and his thighs 🥳🥳🥳🎉 pic.twitter.com/tOERyOqrZv

happy birthday to my captain america, anthony mackie. hope you have the most amazing day, cap pic.twitter.com/8zVFMDs4bD

How it started vs. How it’s going pic.twitter.com/PydfWlVmrg

And of course, the love of the Boss came in, as well.

Me: Happy birthday to The Boss!

Me: I meant Springsteen who the fuck is Carol?

I may be the Governor, but he’s The Boss.

Happy birthday to two of the best there are!