Show your Facebook friends another one of your Bastion highlight reels. Go on. 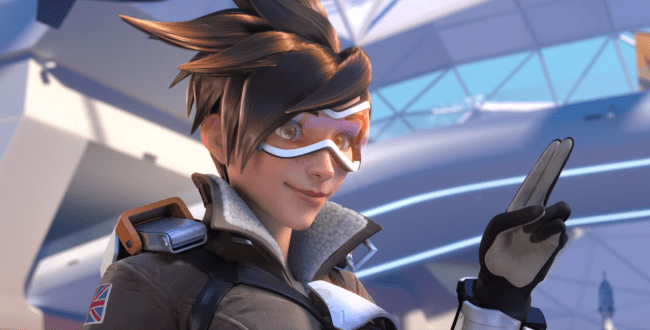 Listen, we all know that our Facebook timelines could use a bit of an update, yeah? It’s a veritable forest of news ads, ad ads, and live videos. Well, this latest update from Blizzard and Facebook looks to improve the latter bit there, allowing you to stream all of your best (and presumably worst) Blizzard game moments live to your Facebook pals. Blizzard’s in the process of actually implementing their “Go Live” functionality right now, with even more Facebook social media integration in the pipeline.

Want to show off your wicked micro? Maybe teach a live class in resource management, kinda like Anna Kendrick? Or did you just tell the entire enemy team what time it was? No matter the reason, Facebook wants you to share those precious gaming moments with all of your friends, whether they want ’em or not.

There’s no telling how (if at all) this may impact Twitch’s current gaming streaming platform dominance. Blizzard games are already featured heavily on Twitch’s gaming lineup, with 75k+ Hearthstone streamers, 58k+ Overwatch streamers, and thousands more on World of Warcraft, Heroes of the Storm, and Starcraft II. It could very well be that this will just exist alongside Twitch as yet another vector through which you can share your frustrations at Bastion getting another play of the game. And you know what? That’s just fine by me.