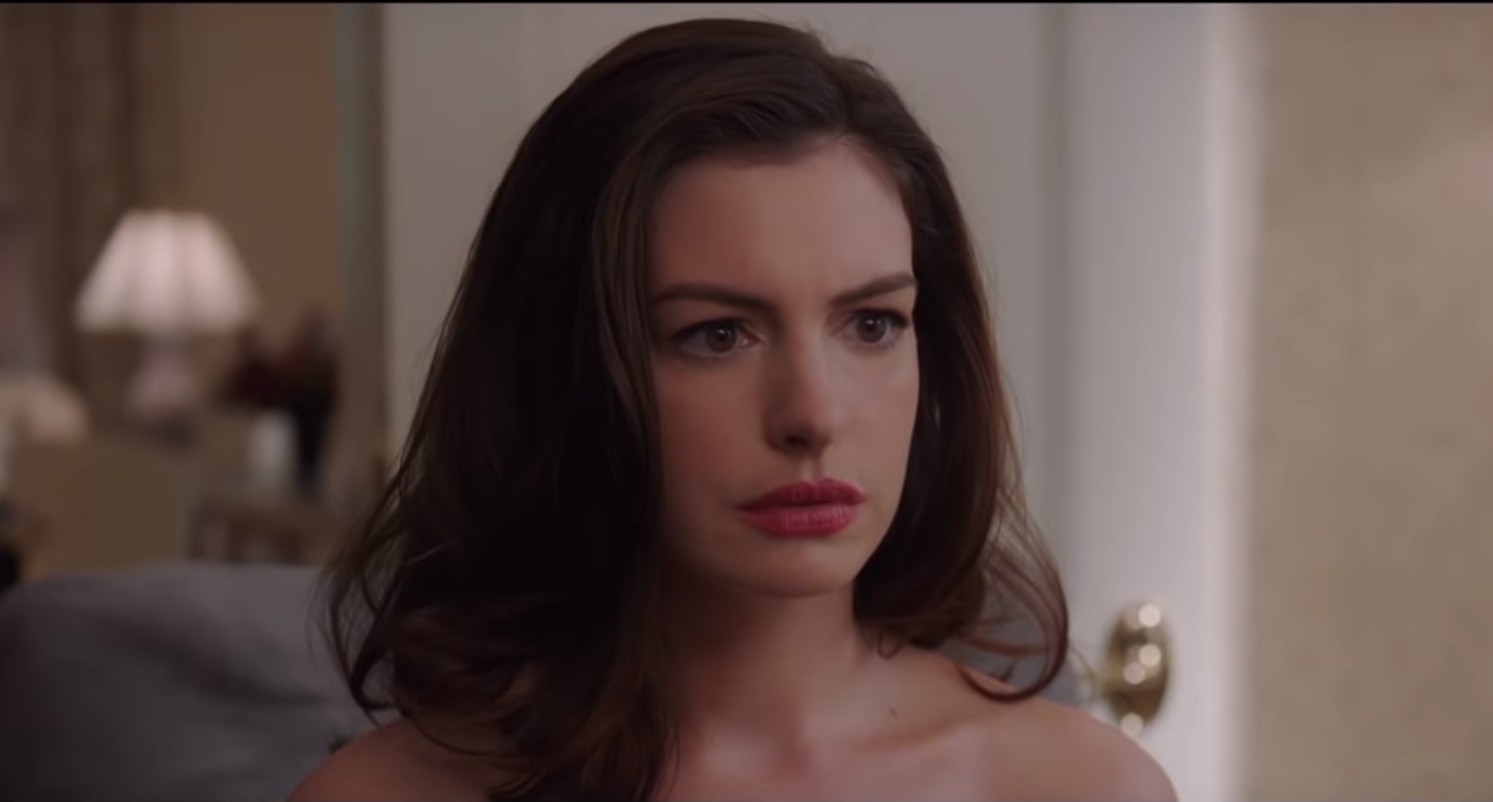 There has been a lot of talk about the roles white men have played in the current wave of abortion bills sweeping the country, but Anne Hathaway has made an excellent point on Instagram. We need to start talking about the white women who’d rather uphold the patriarchy by supporting this bill.

Yes the anti-abortion movement is primarily about controlling women’s bodies under the premise (for many, sincere) of saving lives, and yes this law is primarily the work of white men HOWEVER a white woman sponsored the bill and a white woman signed it into law. As we’re resisting, let us also call out the complicity of the white women who made this awful moment possible, and which–make no mistake–WILL lead to the unnecessary and avoidable deaths of women, a disproportionate number of whom will be poor and/or black. Speak up. Show up. Don’t give up. Donate to @yellowfund, @plannedparenthood, @arc_southeast, @abortionfunds, @whoohio, @napawf, @gwafund, and the Mississippi Reproductive Freedom Fund. #Regram from @marjoriegubelmann, @rachael_britt, @rachel.cargle, @paulscheer, @berniesanders

Kay Ivey, a white woman, is the governor of Alabama, and she signed a recent anti-abortion bill that had been sponsored by Rep. Terri Collins, also a white woman, into law. Plenty of white women have pointed out the white male lawmakers, but we have to own up to the fact that white women disproportionately vote Republican compared to women of color; for example, in the 2018 elections, 49% of white women voted Republican across the board. 53% of white women are estimated to have voted for President Trump, a man accused of sexual assault who bragged about grabbing women by the pussy on tape, over Hillary Clinton, who would have been the first female president.

Until we recognize that white women are more willing to uphold white supremacist patriarchy than they are to risk the privileges they have, we won’t really accomplish anything.

This is something difficult for white women to accept at times. Confronting privilege never is easy, and society loves comforting white women when they cry about how mean people are for asking them to confront that. I’ve been defensive when called out, but that was a gut reaction that white women hide behind and something I had to unlearn. It’s something that white women usually have to unlearn, rather than hiding behind tears or playing the victim (hello, Alyssa Milano).

In a case of art imitating life, The Handmaid’s Tale prioritizes sympathizing with a white woman complicit in the rise of Gilead over the story of a Black lesbian who is processing her trauma having escaped Gilead. Serena Joy gets the lion’s share of the narrative, only realizing she’s made a huge mistake when she figures out that her own rights are restricted. White women who voted Republican and who support this bill are only going to get mad when their rights are infringed upon.

Hathaway is using her platform to draw attention to the fact that white women are complicit in the white supremacist patriarchy, something we should be willing to do. White women, I know it can feel hard to admit that we benefit from privilege, but we do, so unless we call ourselves out and unlearn harmful ideas, we’re going to continue to see a majority of white women voting red and assisting in these laws being enacted. Women of color, especially Black women, will be in danger, and we cannot say that we stand for feminism if we’re not willing to help others.

Do better, fellow white women. And if you won’t listen to me, listen to Anne Hathaway.