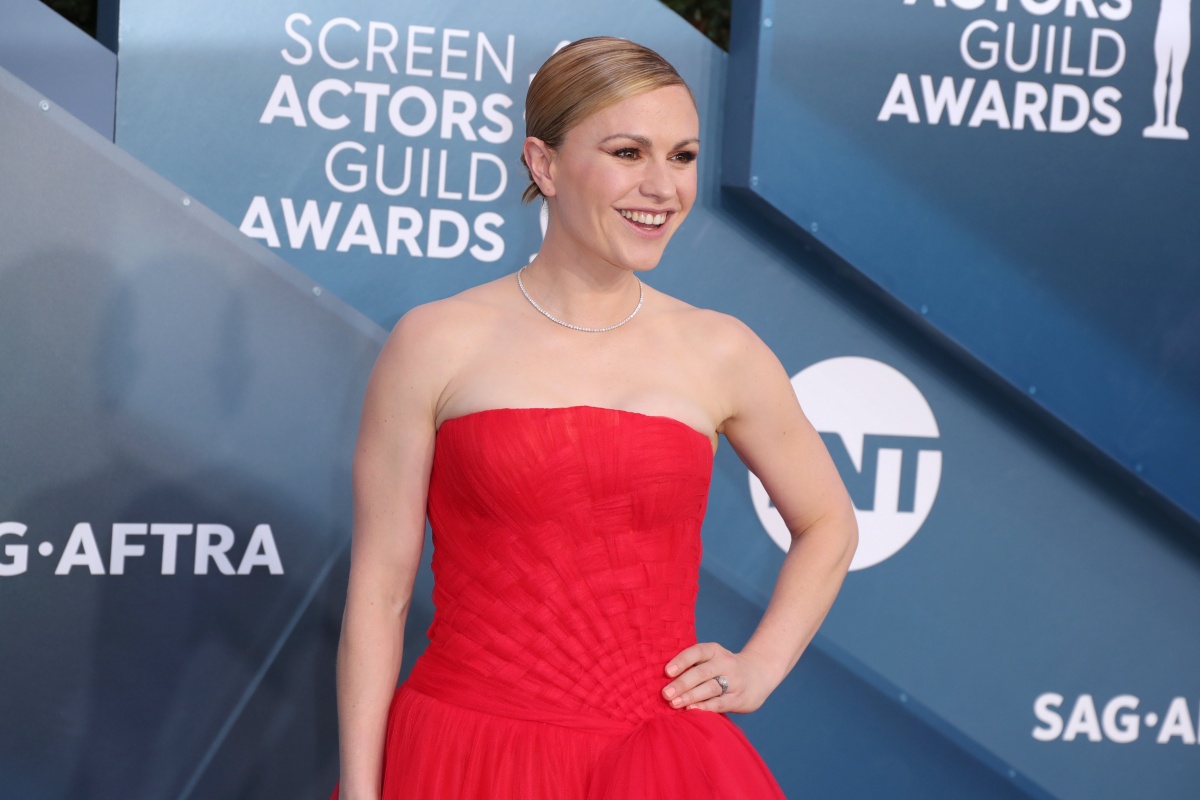 Anna Paquin is calling out biphobia after getting a comment about “genuine” bisexual celebrities.

The Oscar winner has been consistently loud about her bisexuality, yet for a certain group of people, that isn’t seen as enough. While Paquin was posting about International Day Against Homophobia, Transphobia, and Biphobia, one comment she got was the following:

I am getting tired of seeing ‘bi’ celebrities constantly advocate for it only to end up conventionally married to men with multiple children, living out the so-called white-picket-fence life. For once it would be nice to see a genuinely bi celebrity end up with a female but I’m yet to see it so far and unfortunately that does little for the cause and makes it look like a publicity stunt more than anything.

Anna Paquin has been married to her True Blood co-star Stephen Moyer for over a decade now.

This comment is something many bisexual/pansexual women get told, and Paquin alluded to that with her comment “ahh yes… the ‘you aren’t queer enough’ BS.” that she put over the comment in her Instagram stories.

People screenshot the message so we know what it said and Paquin’s response.

Bisexual people get told that we can “pass” for straight and that it is a privilege we have. While it is true that bisexual/pansexual folks can be in heteronormative presenting relationships, that is not the same as “passing” for straight, and it is only a privilege until we step into our individual truths. Not to mention, when the default for people is still considered cis-het, unless we are actively performing our sexuality or identity, many of us get considered straight away.

Passing requires attempting to maintain and present yourself as something else, while actively rejecting the thing that makes you marginalized. Paquin, Megan Fox, Angelina Jolie, Amber Heard, and many other bisexual women have been very open about being bisexual while having relationships with men.

When I see comments like the one Paquin responded to, it doesn’t make me say, “Yeah, I too wish for more bisexual couples that are the same sex.” It makes me think, “This is exactly the kind of biphobia that makes bisexual women and men feel pushed into heteronormativity.” Bisexual people are ‘genuine’ regardless of what gender/sex their partner is, and choosing to be the with the partner who makes them happy and feels loved should the goal for any relationship.

Does bisexuality have a history of being fetishized and used as a marketing tool by certain capitalist industries? Yes. But why does the result of that have to fall on bisexual people who are just trying to find in love? Or just relationships that fulfill them?

We need to stop treating the LGBTQ+ community like a series of fandoms linked together by bigotry because this gatekeeping is only going to make it harder for a younger generation of queer kids to figure out who they are.

(via Out, image: Leon Bennett/Getty Images)