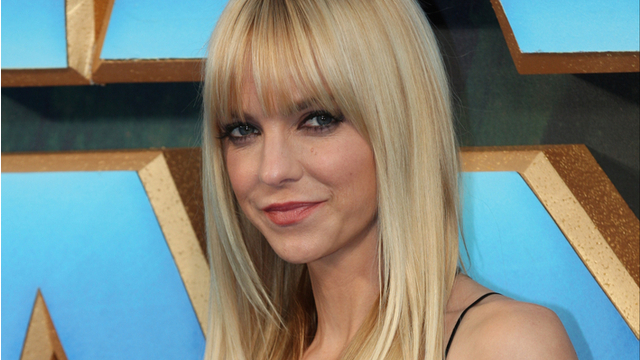 There’s a pervasive idea that gets ingrained into girls at a young age that women and all things associated with women are inferior to men and their interests, and that to avoid being seen as frivolous–to be a “cool girl”–you have to shun all things deemed “girly.” The image of the “cool girl,” or the “guy’s girl” is everywhere from beer commercials to, oh I don’t know, every movie that utilizes the Smurfette principle. (You know, the movies that feature only one female character, just so long as she is down to hang with the guys on their terms.)

Gone Girl (the book at least, not so much the movie), brought the “cool girl” character into the public conversation with its spot-on monologue rant of a description:

Gillian Flynn wrote, from the voice of Amy Dunn, “Men always say that as the defining compliment, don’t they? She’s a cool girl. Being the Cool Girl means I am a hot, brilliant, funny woman who adores football, poker, dirty jokes, and burping, who plays video games, drinks cheap beer, loves threesomes and anal sex, and jams hot dogs and hamburgers into her mouth like she’s hosting the world’s biggest culinary gang bang while somehow maintaining a size 2, because Cool Girls are above all hot. Hot and understanding. Cool Girls never get angry; they only smile in a chagrined, loving manner and let their men do whatever they want. Go ahead, shit on me, I don’t mind, I’m the Cool Girl.”

This character doesn’t just exist in fiction. She’s an archetype a lot of girls and women are raised on. In an essay for Cosmopolitan, Anna Faris admits she bought into the appeal of the cool girl identity.

“In my 20s, I thought it was cool to say I was a guys’ girl,” she writes. “I didn’t realize until later how lame I sounded, bragging as though having a lot of girlfriends was a bad thing. Back then, I thought that having the approval of my stoner guy friends was of greater value than having the approval of beautiful blonde sorority girls, so I touted my male friends as if my association with them spoke to how cool I really was. I was selling my own gender down the river, and I wasn’t even getting any fulfillment from the relationships with those dudes.”

I’ve always referred to this as the “Wendy Syndrome,” the idea that it’s a badge of honor to be the lone woman in a Neverland full of boys. The ever casual, ever adoring and adored chill girl. It’s embarrassing to remember how strongly I used to identify with this description. But I also fully identify with the explanation Faris gives for why this is such an easy crutch to cling to.

She writes, “The truth of why I didn’t have girlfriends probably had nothing to do with my being a guys’ girl and everything to do with the fact that I was angry and jealous and unduly proud of the guys I was hanging out with.”

The idea that women have some natural competition or innate cattiness (that’s any more destructive than any inherent qualities men might have) is a total myth. It’s a lie that takes, as Faris puts it, “vulnerability of spirit to open yourself up to other women in a way that isn’t competitive.”

The Smurfette principle in movies and other iterations of the lone woman ideal drive into us from such a young age that there’s only room for one woman in any story worth telling, and that to be that woman, we have to shun womanhood. We have to rise above our gender, as if being accepted as “one of the guys” is leveling up.

I hope it goes without saying there’s nothing wrong with having a lot of male friends. Whether your friends are men, women, nonbinary–it doesn’t matter so long as those friendships don’t require you to cram yourself into an archetype of a character. Just so long as you don’t buy into the blatantly patriarchal idea that the best thing a woman can aspire to be is to “not be like other girls.” Because girls are freaking awesome.