Huston does not hold back...but like, maybe she should have? 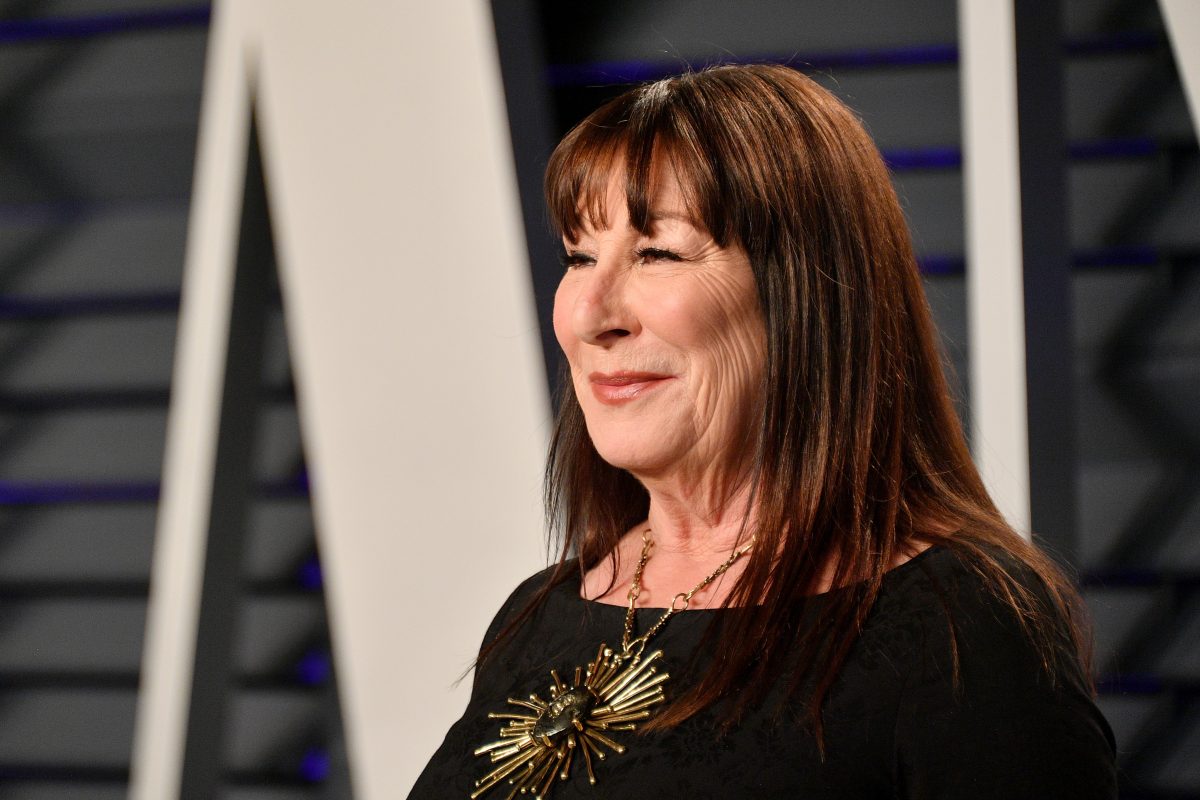 When interviewing a celebrity, you’re never quite sure what you’re going to get. Many interviews stay firmly in the safe zone, which softball questions and answers. Others are deeper profiles into the person behind the celebrity. And then there are those interviews where said celebrity is completely out of f-cks to give.

That third kind of interview is gossip gold, and frequently the domain of celebrities of a certain age who eschew political correctness and public relations training to give a no-holds-barred (and often offensive) conversation. This Vulture interview with Anjelica Huston is a prime example.

While promoting her appearance in John Wick 3, Huston went all in on a host of topics, including 1970s cocaine, her relationship with Jack Nicholson, and the #MeToo Movement. She also defended two of Hollywood’s most problematic directors, Roman Polanski and Woody Allen:

Vulture: You were arrested because you happened to be in Jack’s house when Roman Polanski raped 13-year-old Samantha Geimer. How did you feel about that?

AH: Well, see, it’s a story that could’ve happened ten years before in England or France or Italy or Spain or Portugal, and no one would’ve heard anything about it. And that’s how these guys enjoy their time. It was a whole playboy movement in France when I was a young girl, 15, 16 years old, doing my first collections. You would go to Régine or Castel in Paris, and the older guys would all hit on you. Any club you cared to mention in Europe. It was de rigueur for most of those guys like Roman who had grown up with the European sensibility.

Oof magoof. Anjelica, times have changed. We’re calling that rape now. In fact, we called it rape then, that’s why Polanski fled the U.S. As if that weren’t enough, Huston goes all on Woody Allen (who she did two films with), saying “I think that’s after two states investigated him, and neither of them prosecuted him.” When asked if she’d work with him again, she replied “Yeah, in a second.”

Huston also discussed Jeffrey Tambor, whom she acted opposite on Transparent. She described her experiences as, “At least insofar as I was concerned, nobody did or said anything inappropriate. I do think in this work we have to feel freedom. We have to feel as though we can say and do things that are not necessarily judged, particularly by the other people in the cast or crew.” She followed up by repeating the oft-heard refrain of women defending terrible men, “He certainly never said or did anything inappropriate with me.”

If you’re shocked by Huston’s cavalier comments, welcome to the club. But her motivations become (sadly) all too clear when she discusses her own relationships with men. When discussing Polanski’s status she shared the following:

“My opinion is: He’s paid his price, and at the time that it happened, it was kind of unprecedented. This was not an unusual situation. You know that movie An Education with Carey Mulligan? That happened to me. It’s about a schoolgirl in England who falls in love with an older dude, Peter Sarsgaard. My first serious boyfriend I met when he was 42 and I was 18.”

Huston may have been of age when she entered into that relationship, but it’s still a concerning age difference. She goes on to detail the abusive relationship and how it effected her. At 67, Huston came of age in a generation where the abuses of men were tolerated and written off. When asked if she had any #MeToo stories she replied that she lived them every day to the point where she just became used to them.

The interview is quite a trip, and is worth reading in its entirety. Are Huston’s opinions on these terrible men problematic? Absolutely. But I don’t blame Huston for feeling the way she does. After all, she was never given a choice.