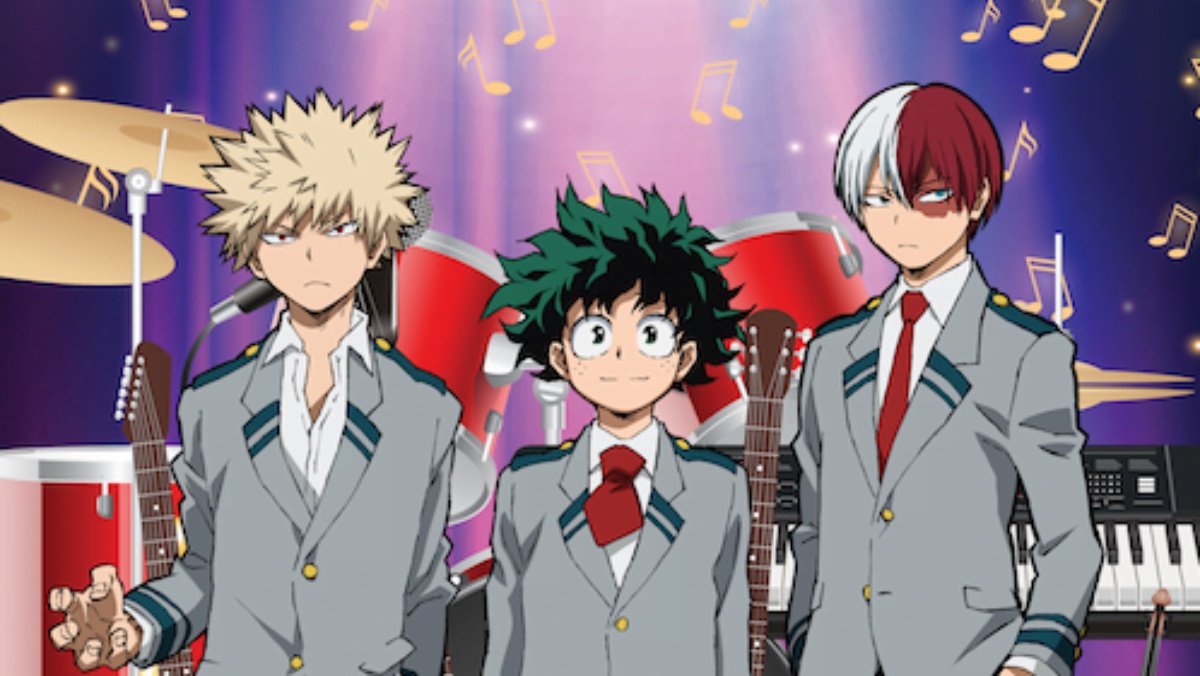 This past weekend was Anime NYC for those of us in New York City, and it was my first time going to a convention since the pandemic began. The event brought out so many of the best things I love about anime: cosplayers, amazing art, and a chance to talk and meet with new people.

In addition to spending a lot of money on art, I was given opportunity to see some fun events, and one that was exciting for many was the My Hero Academia live concert. The event featured music from the hit anime series, with composer Yuki Hayashi bringing the entire event to life. As a fan of My Hero Academia, it was something I knew was going to bring on the feels.

Funimation, soundtrec, and SOHO Live are orchestrating a celebratory event of plus ultra proportions when the music of composer Yuki Hayashi comes to life at Anime NYC with the My Hero Academia Official Live Concert on Friday, November 19, 2021 in the Jacob K. Javits Convention Center in celebration of My Hero Academia: World Heroes’ Mission releasing in theaters October 29th.

This concert will feature composer Yuki Hayashi live and in-person at Anime NYC.

The event is co-organized with the Consulate General of Japan in New York.

While it was still intimidating, I enjoyed being in that convention space and being around nothing but nerds. Anime NYC always brings it, and this concert was something I heard people talking about on the following days. Hopefully, someone recorded it and can share it with those who didn’t get to attend.

My Hero Academiathings we saw today