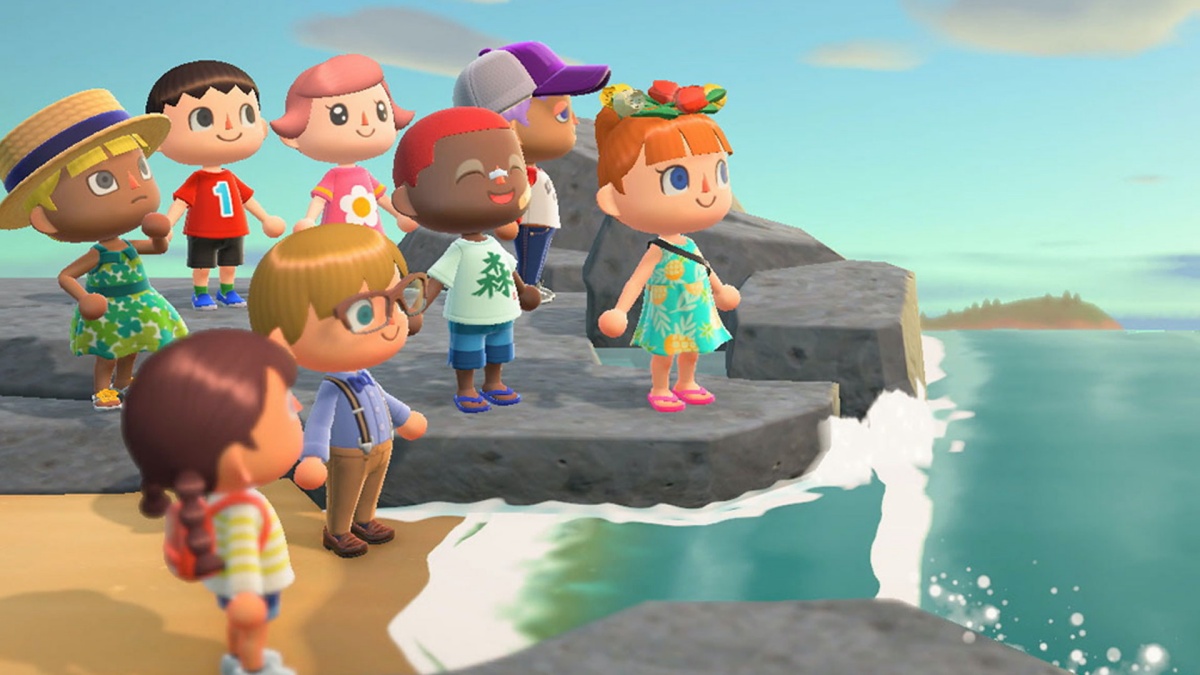 Today the 5th installment in the Nintendo flagship series Animal Crossing, Animal Crossing: New Horizons, was released. I pre-purchased my digital copy last night because I was told that it would clear my pores and my anxieties. So far I’ve been saving it for this afternoon so that it could lull me to relaxation once the sun goes down.

For those unfamiliar with the franchise, the Animal Crossing series is a life simulation video game where you are (in this incarnation) dropped off a mostly deserted island and you explore the island in an open-ended fashion and develop it into a lively community of anthropomorphic animals. Sounds good to me. People have said that it is much slower than the previous Animal Crossing games, but since this is my first one, I’m ready for a nice casual game after crunching Pokémon so hard for the past few months.

Playing Animal Crossing: New Horizons and Doom: Eternal back to back like, pic.twitter.com/NTba7B7hqv

Playing Animal Crossing: New Horizons and Doom: Eternal back to back like, pic.twitter.com/NTba7B7hqv

Hey y’all, Griffin is currently playing Animal Crossing on livestream, come hang out in the chat!https://t.co/Iql77hRqV9

Have you been playing Animal Crossing? Is it sparking joy!? What did you name your island? Should I play this Doom game?