The Hate U Give‘s Angie Thomas Finally Tells Us What to Expect From Her Second Novel, On the Come Up 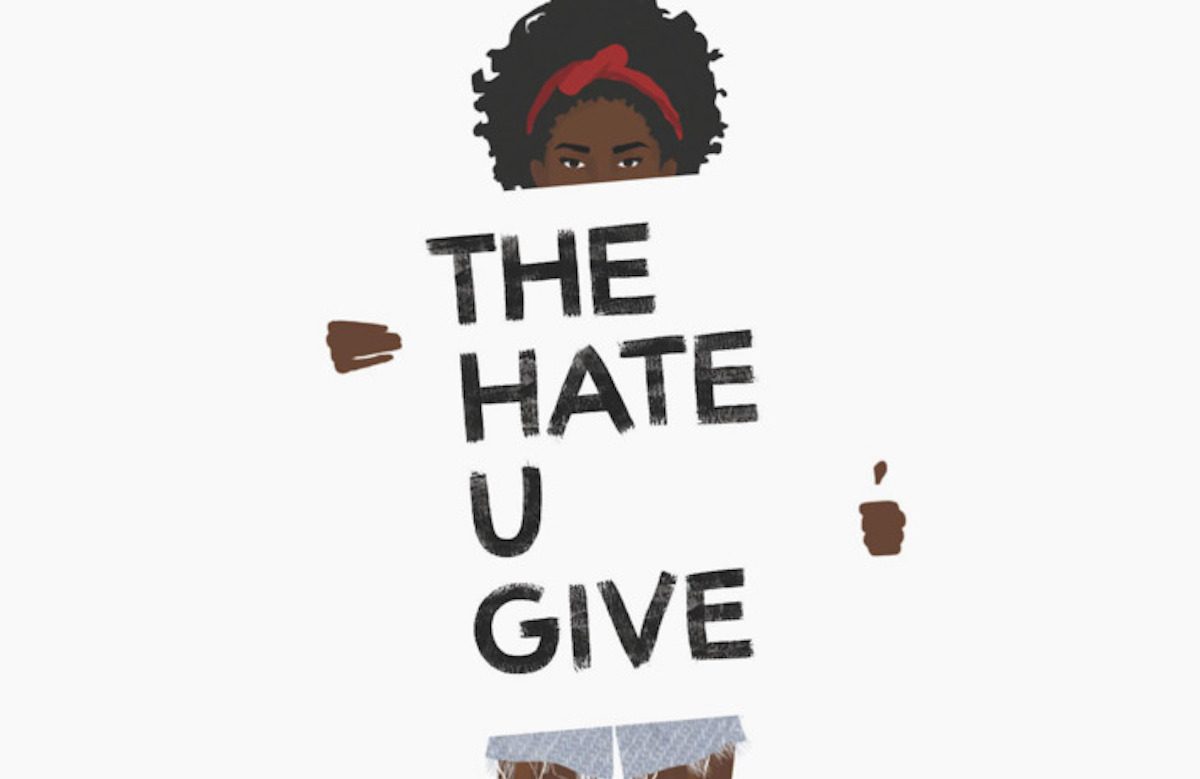 Angie Thomas’ debut novel, The Hate U Give. has spent nearly a year on the NYT Bestsellers list. It’s being adapted into a film starring Amandla Stenberg, and it was also just announced as having made the longlist for the CLIP Carnegie Greenway Medal, the UK’s oldest children’s book award. But for fans of Thomas, it’s been hard not to wonder what’s coming next.

Thomas has been working on her follow-up to THUG, titled On the Come Up. She recently shared the tiniest glimpse into the book on Twitter:

But today, Thomas gave us a lot more. First, Entertainment Weekly had the cover reveal. The image, by Anjola Coker is similarly striking to Debra Cartwright’s THUG cover, both with a young, black female protagonist commanding the reader’s attention.

Um LOOK AT THE INCREDIBLE COVER FOR @angiecthomas‘s ON THE COME UP!! Find out more at @EW but also just OMG!!! https://t.co/aPHwxeHUoX pic.twitter.com/WxxsGPuTYS

Thomas also shared some plot details. On the Come Up (which, no, does not form an acronym) takes place in the same world—the same neighborhood, actually—as The Hate U Give–and centers on a 16-year-old aspiring rapper named Bri.

“As the daughter of an underground rap legend who died right before he hit it big, Bri has massive shoes to fill,” writes EW. “But when her mom unexpectedly loses her job, food banks and shut-off notices become as much a part of her life as beats and rhymes. With bills piling up and homelessness staring her family down, Bri no longer just wants to make it — she has to make it.”

Thomas describes Bri’s story as being influenced by her own. She never witnessed violence like the events Starr goes through in THUG. She says the big tragedy in her youth was her mother losing her job and the effects of that on their family. Thomas explains, “Where Starr is overcoming her fear, Bri is overcoming this whole thing of poverty.”

We can expect some stylistic differences in Thomas’ second book, as well as thematic. She says, “I call this book my homage to hip-hop. Stylistically, it feels to me a bit grittier. It feels more hip-hop.” Thomas had a brief rap career herself, and it sounds like we’ll get a taste of that in this book. “There are raps throughout the book, and I think I can argue and say that hip-hop is poetry.”

As for the cover, here’s what Thomas had to say:

Hip-hop demands you to pay attention to it, rappers demand that you look at them. You look at pictures of rappers, you Google their photo shoots, and every single one of them — they have power that comes off of them. I wanted Bri to have that same power about her. There’s something about her holding that microphone too, and holding her fist up, that says, “I’m here. You’re going to listen to me.”

And then having that black background, having her in that black background, for me even symbolically there’s something about it. In a lot of ways, she’s in a lot more darkness than Starr is. When you read the book, you’ll see she’s got a lot more darkness going on around her than Starr does. Despite that darkness, there’s this girl saying, “I’m here. You’re going to listen to me. I’m going to do something; you’ve just got to pay attention to it.”

On the Come Up comes out June 5th.