Things We Saw Today: Andy Serkis on Venom’s ‘Coming Out’ in ‘Let There Be Carnage’

Plus Digimon, Edgar Wright, and more! 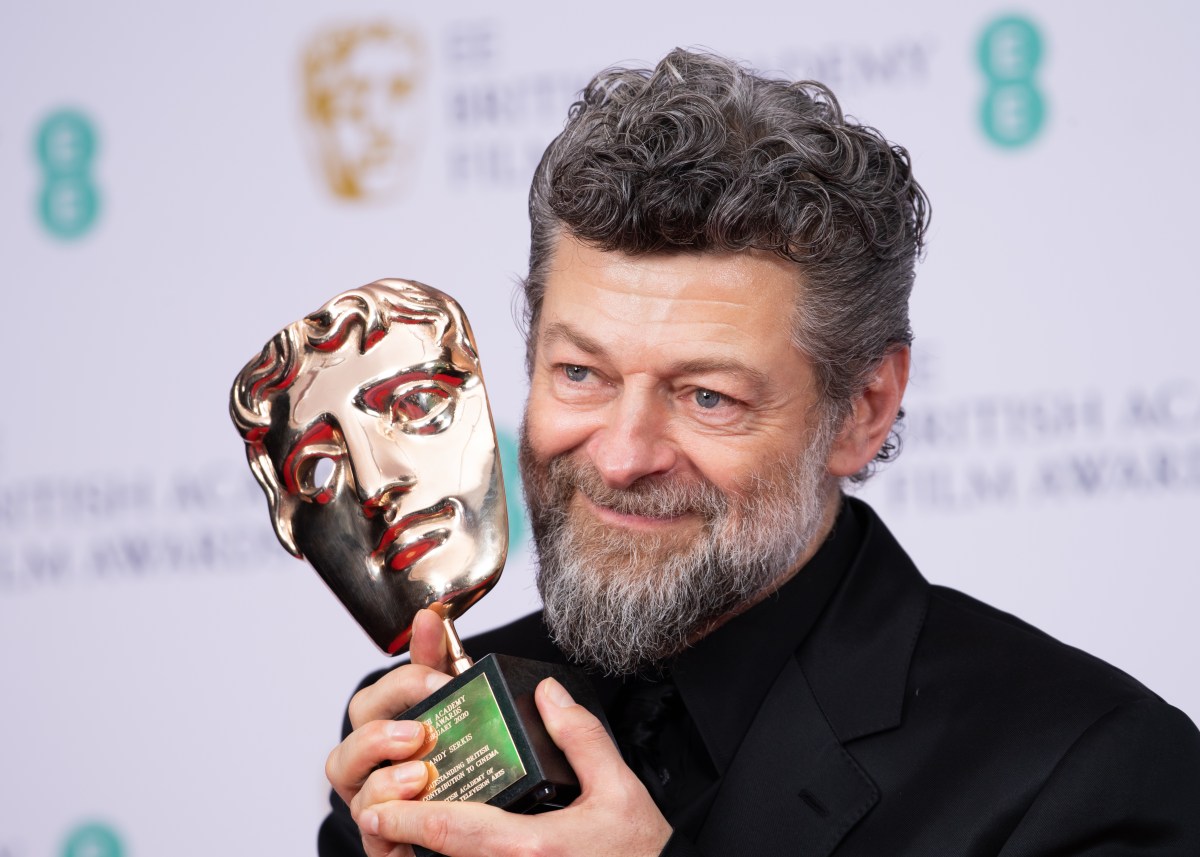 While most of us know Andy Serkis as the man who portrayed Gollum in The Lord of the Rings films (or as Ulysses Klaue in the MCU), the veteran actor is also an accomplished director. His latest (and most high profile) film is the sequel to Venom, titled Venom: Let There Be Carnage. The film will find Eddie Brock (Tom Hardy) struggling to get along with his symbiote companion, as well as facing off new foe Cletus Kasady aka Carnage.

In an interview with Uproxx, Serkis discusses Venom’s own “coming out” scene, where he attends a rave without his host Eddie. Serkis described the scene as “Well, Tom [Hardy] and [co-writer] Kelly [Marcel] were always about Venom coming out and going to a party that was a very sort of an LGBTQIA kind of festival, really, I’d call it, and so this is his coming out party basically. This is Venom’s coming-out party.”

Serkis elaborated, saying “Well, coming out, being out … Well, what is interesting is that it’s just like, here he is kind of, he says in the movie, ‘We must stop this cruel treatment of aliens.”’He said, ‘You know, we all live on this ball of rock,’ you know? And so he inadvertently becomes a kind of… he’s speaking for the other. He’s speaking for freedom of the other.”

Serkis also called the sequel “a love story”, saying “Absolutely they do love each other and that’s the kind of the center of the movie is that love affair, that central love affair.”

Venom and Eddie Brock: a love story for the ages. Venom: Let There Be Carnage hits theaters October 1.